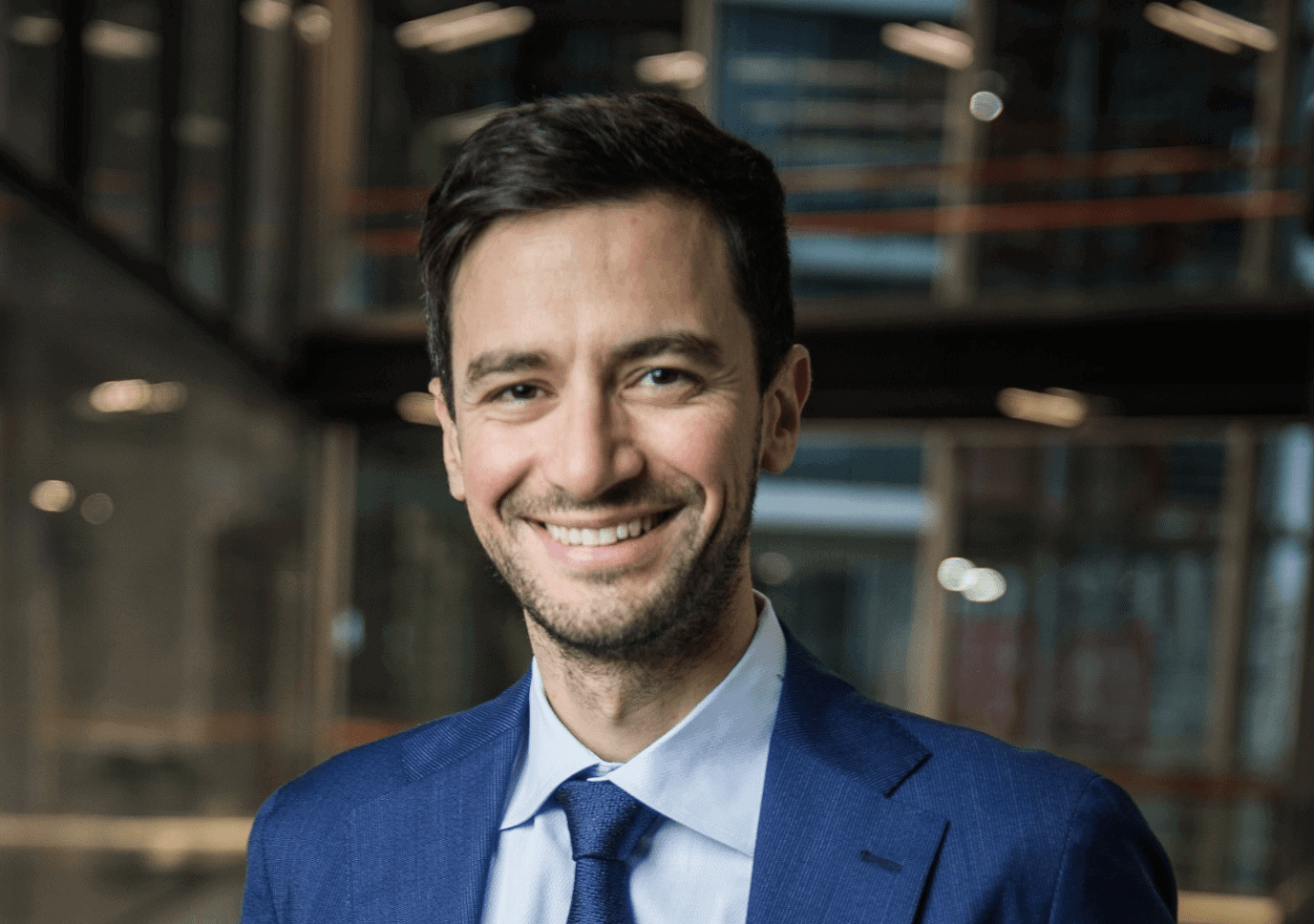 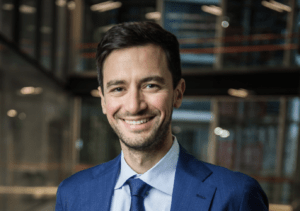 Eterna, a blockchain investment company, has partnered up with the venture capital fund, Borderless Capital. Together, they launched the Eterna Borderless Venture Studio, dedicated to supporting projects based on the Algorand platform.

The project aims to drive the growth and adoption of the Algorand platform through the provision of resources and tools to decentralized applications, or DApps, and their developers. These startups stand eligible to up to $100,000 in funding through the Eterna Borderless Venture company, with up to a further $2 million possible from Borderless Capital itself, making a follow-up investment. The follow-up investment is only eligible for companies that stand as a leader in its category, however.

The venture studio includes student groups that come from some of the world’s top universities. Students from the Imperial College of London, Oxford, and even Cambridge can be among these groups. Alongside that, it will be supported by MarketAcross, a PR Marketing firm, as well as F6S, a European startup ecosystem.

As it stands now, seven startups have already been onboarded to the venture studio. PlanetWatch, a network of air quality sensors aiming to incentivize environmental monitoring, stands alongside things like MAX Markets, an international trading group set to launch a DEX, or decentralized exchange. Other big names on the list are SingularityNET, a world-first decentralized AI network, where anyone can share, monetize, and create AI services at scale. 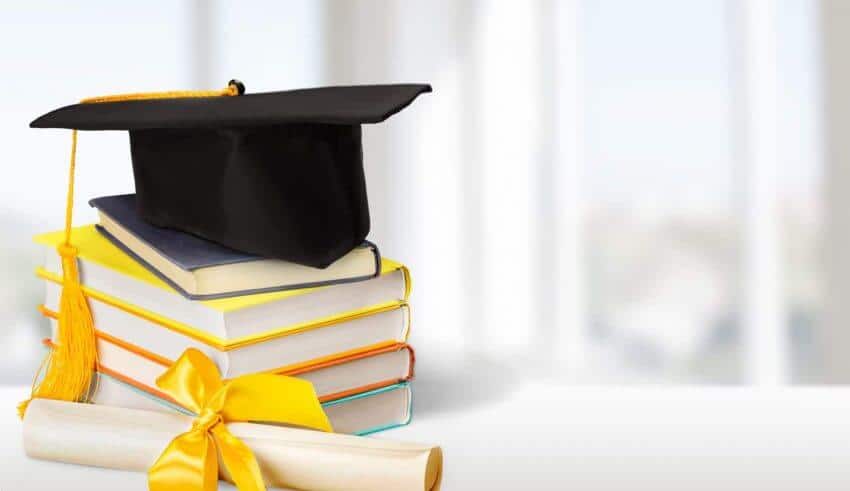 A partner at Eterna Capital Algorand, Andrea Bonaceto, gave a public statement in regards to the new venture studio. Bonaceto explained that the studio was looking for startup DApps spread across all sectors, but a particular interest is being made in finance projects. As Bonaceto explained it, Algorand itself was designed for borderless economies. Thus, DApps within the financial sector are best suited for investment.

Due to its design, Bonaceto explained that the company had identified an incredible amount of potential when it comes to the Algorand platform as a whole. They explained that it was developed with an enterprise-grade blockchain platform, with developers incorporated in the design. Furthermore, Benaceto stated that the company was impressed with the growth that Algorand had done since its launch last year.

With this, the crypto space grows even more, as many companies start to take notice of the money to be made within the crypto industry. It’ll only be a matter of time before it reaches mainstream status, especially in these trying times. 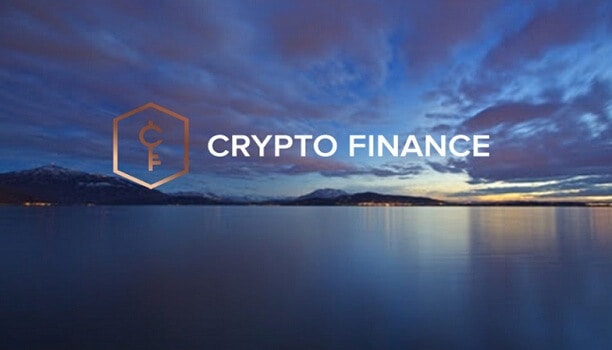 Crypto Finance AG Closes Series B Funding Round At $14.5 Million

Crypto Finance AG, a Swiss holding company, has closed its Series B funding round ...