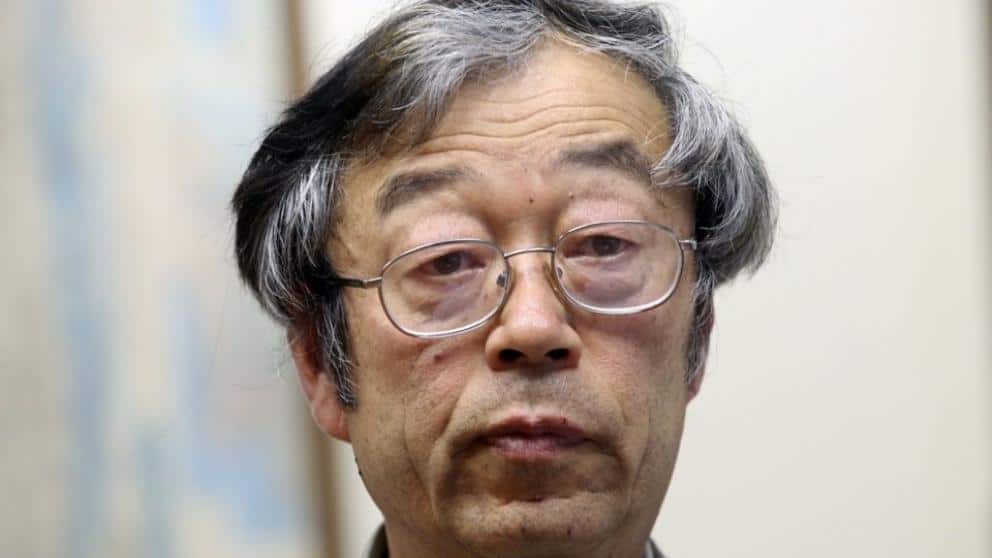 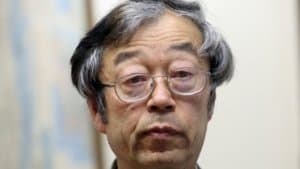 The identity of Bitcoin creator (or creators) Satoshi Nakamoto is still one of the most highly debated questions in the crypto space today. However, a new research report is suggesting that the creator also developed another prominent digital asset.

According to new research by Monero Outreach, the privacy-focused digital asset may also be the creator of Bitcoin.

Monero was developed in 2014 as a means of addressing some of the privacy issues that Bitcoin had at the time. Up till today, the asset remains one of the most private digital assets in the world, with special appreciation from Dark Web actors and traders.

The asset was developed by a team of 7 developers, of which five have decided to keep their identities secret. One of the latter is Nicolas van Saberhagen – a person who, as Monero Outreach suggests, is the same as Satoshi Nakamoto.

The organization’s main argument explains that Nakamoto had intended to release the whitepaper for CryptoNote – a technology that forms the backbone of most privacy-focused digital assets to this day and which laid out the Monero concept. Nakamoto had posted the first concepts for privacy in digital assets on a Bitcointalk forum back in 2010. This same concept showed up in Monero’s whitepaper

The organization also pointed out that Nakamoto had seen some of Bitcoin’s flaws by the time Monero came out. Some of these issues – including challenges with Proof-of-Work and Bitcoin’s block size – were addressed when Monero came out.

It’s too soon to tell whether their findings are true or false, but it’s fun to see how the industry reacts. However, the asset itself has gained some significant popularity in the past few months. As law enforcement authorities find better, more effective ways to crack down on Bitcoin transactions on the Dark Web, most traders on the Internet section have chosen to go the way of Monero.

Last October, Europol published a report on organized crime, in which it confirmed that Dark Web occupants had made a notable shift towards the privacy-focused asset.

As explained at the time, Bitcoin remains the favorite digital asset for these criminals to get paid for their activities and services – understandable, since it’s still the most valuable cryptocurrency. The asset also enjoys a wide customer base and higher levels of liquidity than other assets. However, Monero adoption has risen as well.

“The main developments regarding this trend are on the Darknet [sic] markets, several of which also accept Monero, or in some cases exclusively trade in it,” Europol added.