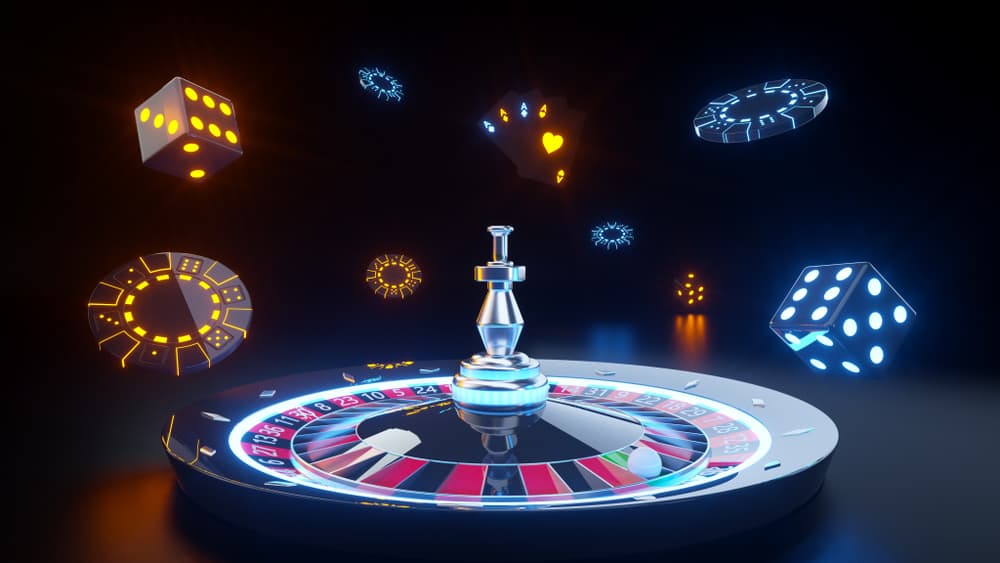 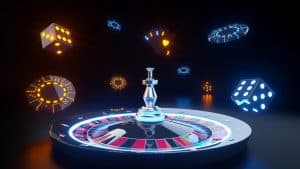 Atari is a name that is older than most of the internet’s users today. Atari SA, the entertainment company, has had its CEO, Frederic Chesnais, give another bold new initiative to try and bring back its bygone prominence. As a result of this, Atari will launch a new online casino, come next month.

Atari-Themed Games To Gamble With

This casino is said to include a number of Atari-themed games,  and is expected to boast $150 million in bets for 2021. The estimate for two years in the future is far greater, as well, with an estimated $400 million in bets within such a small time frame. Atari’s announcement detailed how it will work alongside names like Decentral Games to achieve this new casino, noting that players will be capable of earning digital tokens through winning

Chesnais explained that this new announcement of the casino and collaboration with Decentral Games signifies Atari moving its gaming experience within the blockchain space.

Countless people, probably a bit older than they’d like to admit, can fondly recall the sheer dominance of the Atari brand within the gaming scene during the 1970s and 1980s.  It was a strange time to be in, when megabytes were unfathomably large in their data storage capacity and things like smartphones weren’t even thought of being made. The Atari of today has long since stopped being the Atari of that time, however, but it seems that Chesnais is trying to make up for it.

This isn’t even the first dalliance Atari has had within the budding crypto space as Chesnais tries to modernize and streamline Atari into being a mainstream heavyweight once more.

As for Decentral Games, the company itself is backed by the Digital Currency Group, which itself is the main subsidiary of Grayscale Investments LLC. Grayscale needs no introduction to anyone with a good sense of the crypto space, as it owns the largest Bitcoin fund traded within the world, at least for now.

Time will tell how successful this new venture will be, but Atari’s choice to make a gambling platform is quite strange indeed. Mainly, it’s been trying to cash in on nostalgia value and try to build its brand with that. Much like old studios like Blizzard Entertainment, now Activision Blizzard, it seems the household brands of yesteryear have failed to keep their good reputations (and success).

Banksy, the renowned British street artist, has found one of his incinerated artworks not ...