Banksy, the renowned British street artist, has found one of his incinerated artworks not only still being traded, but sold for close to $400,000 by way of an NFT depicting this painting.

Destroying Art To Sell It For More Money

The Non-Fungible Token (NFT) was sold on the 8th of March, 2020 within the OpenSea marketplace. The price tag for this sale was 228.69 ETH, which amounts to about $382,000. This sale was a result of a three-day bidding war between 70 different bidders, who pushed the price up from its starting bid that was just 0.00001 ETH.

The NFT itself was developed by a group of crypto investors going by “Burnt Banksy”. The group bought the “Morons” painting by Banksy back in February for around $100,000.

The $100,000 purchase was for a satire art piece criticizing art in general, depicting a bustling and crowded auction, all trying to outbid each other for a single art piece. This art piece was a canvas with the words “I can’t believe you morons buy this shit” written down in capital letters. 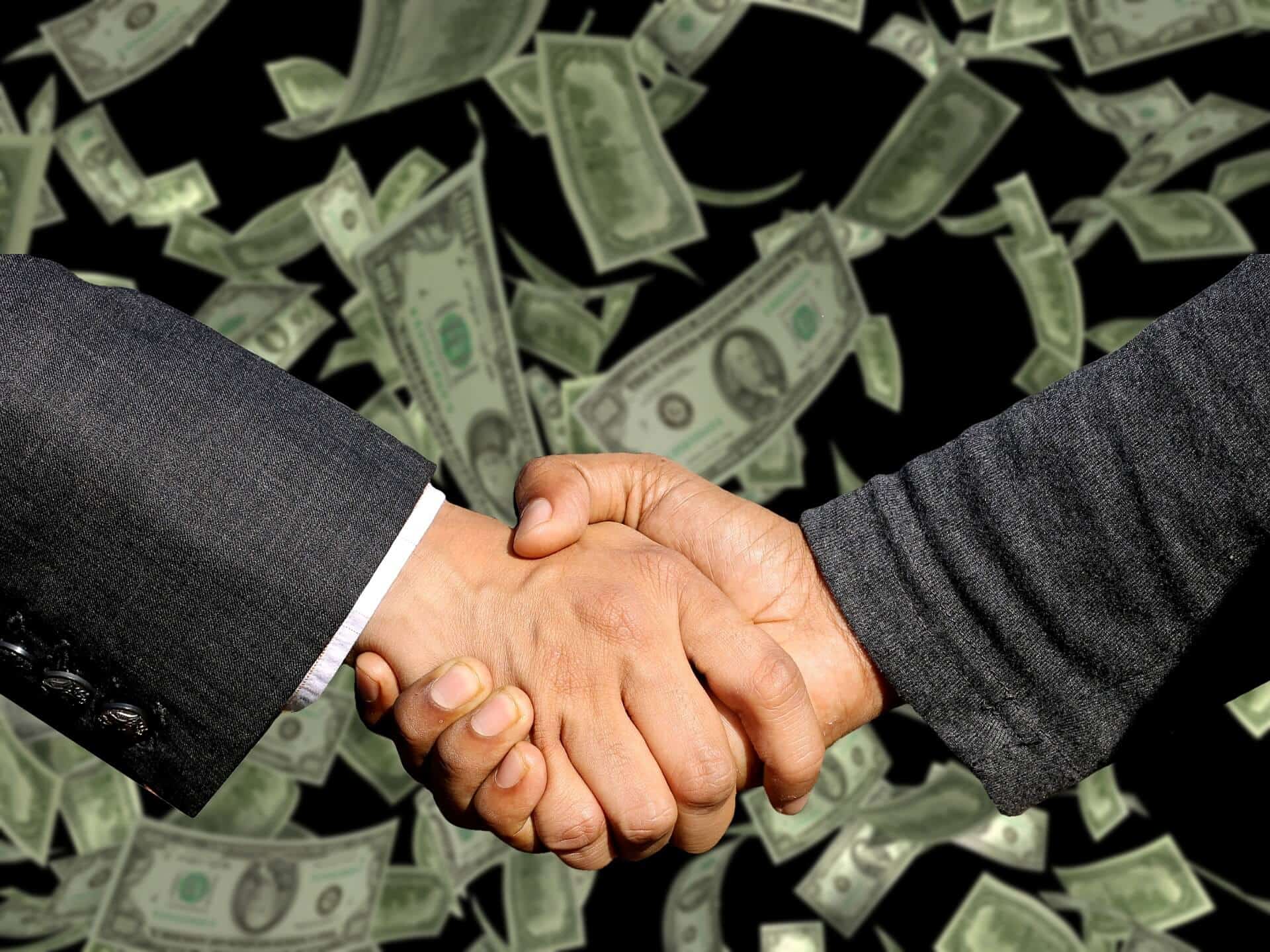 Burnt Banksy promptly decided to burn the art in a Twitter live stream, incinerating it in some unknown location within Boston, New York.

This NFT, depicting bidders willing to buy anything and itself being sold for a considerable sum of money in some delectable irony, was purchased by “Galaxy”. Galaxy stands as a user of OpenSea that already boasts four NFTs they put on display.

One of these pieces is another satirical painting depicting Frida Kahlo, a renowned artist, as Kim Kardashian when she did that “internet-breaking” photoshoot in 2014. Undoubtedly, some reading this article would already have forgotten about that event, maybe not even know it happened.

A Troubling Trend In The Art Space

Sadly, the new trend of burning paintings to ash after they were tokenized is an NFT is becoming alarmingly more common. This represents the first verified Banksy painting to have this happen to it, but the trend has been there long before.

Granted, it’s a good way to boost the value of the NFT, making it the true “one and only” art piece, it’s a sad sight to see for many to witness the destruction of art just to validate another piece of art.

Even so, as Ashton Kutcher shows, it can be used for good as well. The man managed to tokenize a picture of notepad scribbles, boasting his signature, a dozen pair of eyes, and a star. He sold that NFT within a charity auction within the Cryptograph marketplace.