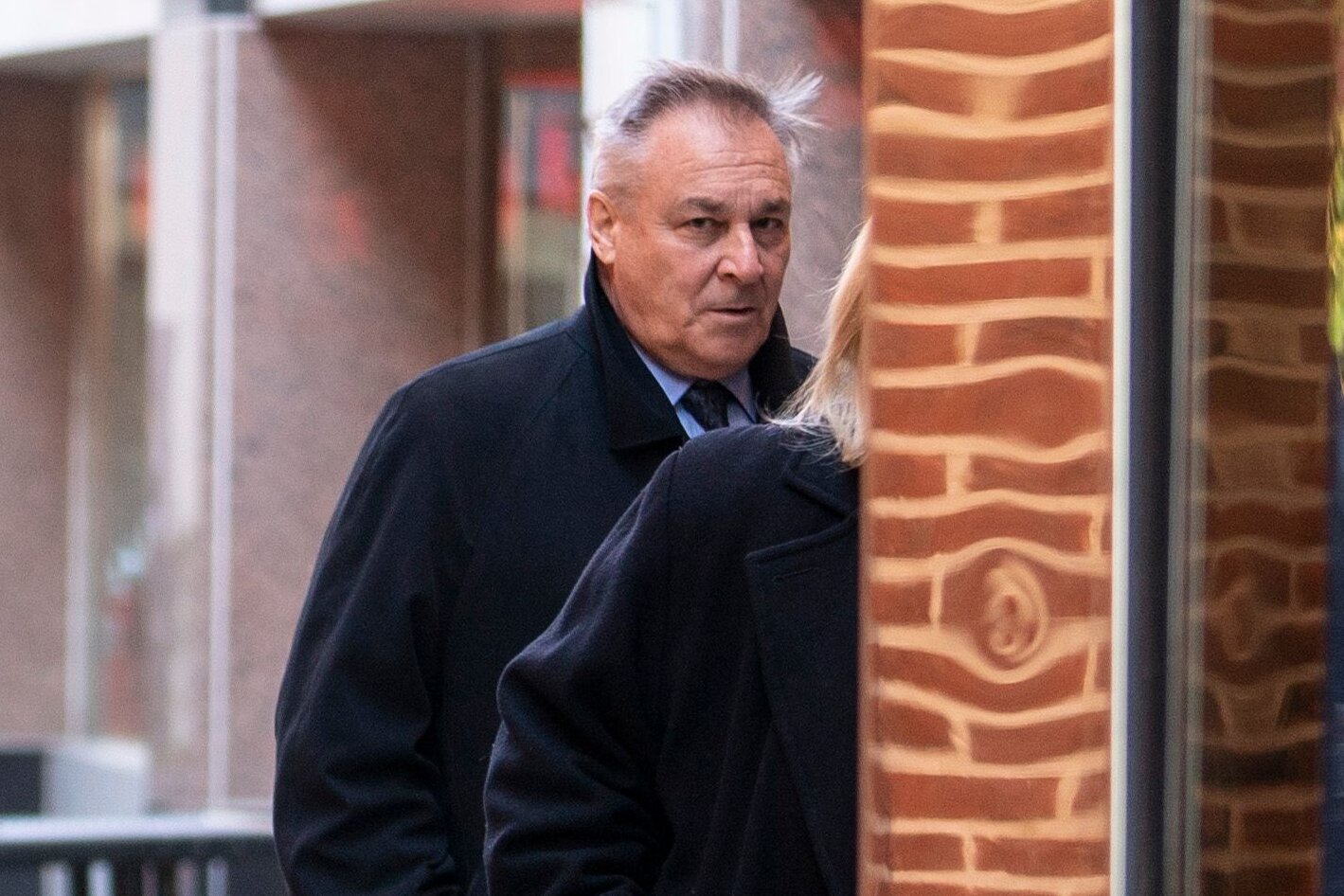 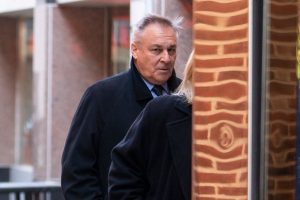 The new Chief Executive of the bankrupt cryptocurrency exchange FTX, John Jay Ray III, is considering reviving the exchange. Ray said he had created a task force to assess the possibility of resurrecting the exchange to derive more value for the creditors.

In an interview with the Wall Street Journal, Ray said that he had come up with a task force that would explore the possibility of reviving the exchange and recovering the best value for those that lost money after its collapse.

In early 2022, FTX ranked as one of the largest crypto exchanges with a valuation of $32 billion. However, an influx of withdrawals on the exchange in November forced it to file for Chapter 11 bankruptcy. It is estimated that the exchange owes more than $8 billion to creditors.

The former CEO of the exchange, Sam Bankman-Fried, has already been charged with eight counts of fraud and conspiracy. Bankman-Fried’s trial has been set for October. After being released on a $250 million bond earlier this month, Bankman-Fried later pled not guilty to the charges.

The report by WSJ noted that Ray was considering restarting the exchange instead of liquidating assets or selling the exchange. FTX has yet to issue an official statement on this development.

Nevertheless, talks of reviving the exchange could see the exchange’s customers getting their funds back. Ray has criticized the exchange’s previous management over how they run the platform. At the onset of the bankruptcy proceedings, Ray said that he had never “seen such a complete failure of corporate controls.”

He further said that what he had come across at FTX was like nothing he had seen in his 4-year career as a bankruptcy consultant. Ray has overseen some of the most controversial bankruptcies, including the US energy giant Enron.

The plans to reboot the exchange come after FTX advisors revealed that they had recovered more than $5 billion worth of liquid assets. The amount is a significant recovery, given that the exchange’s missing funds were around $8 billion before the bankruptcy was filed.

The development followed plans by the federal prosecutors to seize at least $500 million worth of assets linked to the FTX exchange. The $5 billion recovered by FTX includes cash, liquid crypto assets, and liquid investment securities.

However, the amount of money FTX owes to creditors is still unknown. In the bankruptcy filing, FTX noted that the amount could range between $1 billion and $10 billion. The exchange allegedly misused customer funds by lending them to Alameda research, a sister company.

FTX’s bankruptcy has triggered ripple effects across the crypto sector. Genesis, a subsdiary of Digital Currency Group, has filed for Chapter 11 bankruptcy. The Genesis lending unit filed halted withdrawals on November 16 after exposure to FTX. Genesis had funds locked up on FTX when the exchange filed for bankruptcy. 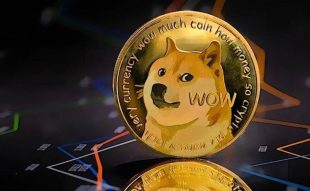 Dogecoin Price Prediction – Will We See $0.11 Price Before End of January?