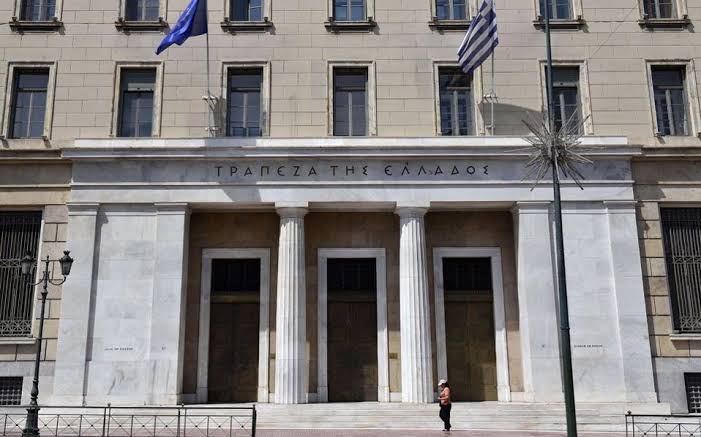 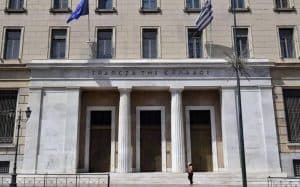 The Greek government is introducing new FinTech policies, which will help it to fight tax evasion and improve its citizens’ adoption of electronic payments. This, however, could work out for the good of Bitcoin. According to a December 9 report from the Sydney Morning Herald, the government of the European country is on the verge of implementing a new economic policy that will see its citizens spend up to 30 percent of their monthly income via electronic means, or risk paying 22 percent on the difference as a fine. The move is set to help the government save up to $800 million, while also helping the country to bolster its standing in e-payments across the Eurozone.

Citing data from the European Central Bank (ECB) for 2019, news medium Ekathimerini reported in August 2019 that Greece remains close to the bottom of the barrel when it comes to European countries and their adoption of electronic money transfer methods, as it could only rank above one Eurozone country (Italy) and four members of the entire European Union when it comes to electronic payments per inhabitant.

The vast majority of Greek residents conduct their transactions by hand, whether it is to make payments for goods and services, send cash, or even pay wages. With the new rule in effect, this trend will significantly change, as more of them will now need to adopt online payments mandatorily.

However, there is a considerable lack of freedom to this. Currently, the valid means of electronic transfers are credit cards, debit cards, and online bank transactions. This essentially presents two problems; reduced transaction speed, and possible cost increases.

According to an official document from the Bank of Greece, transfers can be exorbitant indeed. Bank transfers could take as high as €300 (about $330), and online transactions could even be worse. Apart from the commission that these credit card companies will take, there are card maintenance fees and other hidden charges, of which the Greeks will now be forced to bear, thanks to the government’s campaign to “reduce tax evasion.”

Then, there is the possibility of enduring low transaction speeds. Increased transactions on online payment portals will increase network latency, and customers could now have to wait hours (or perhaps even days, depending on the location) for their transfers to go through.

Bitcoin as a Solution

Bitcoin can help solve all of this. The asset can help support significant transaction volumes, and with the level of security and relative affordability that it brings, citizens can comply with this new directive without having to endure any of the inconvenience that traditional online payment portals bring. Bitcoin’s Lightning Payment is the perfect solution for instant payments at next to zero costs.

In addition to that, Bitcoin could help provide a great safe haven for Greeks. The country has yet to recover from the economic meltdown that engulfed the world a decade ago, and while its economy has started to recover, fragilities still exist. Bitcoin has shown the potential of helping countries in these situations, helping to shield them from economic uncertainty and possible market manipulations. 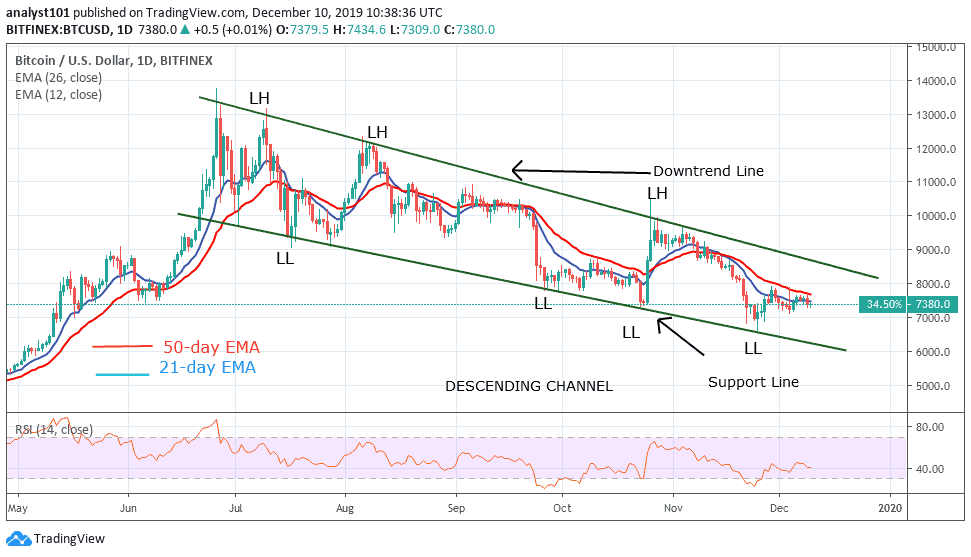