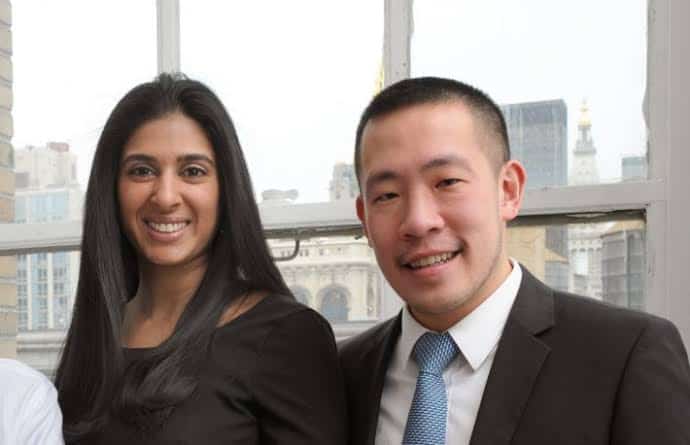 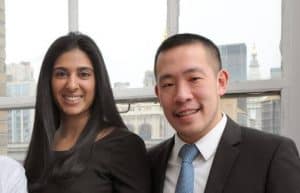 According to a December 9 press release, the company and its board of directors announced that the executives, whose names are Paul and Juthica Chou, will immediately be exited from their positions, and will be replaced by Larry E. Thompson as the interim lead director and chief executive of the firm. Pointing to his three decades of Wall Street experience and knowledge of the financial industry, the board of directors expressed their confidence that Thompson will be able to help the company onto higher growth.

A Blow Out of Nowhere

As a tweet from Juthica Chou expressed, there is still no discernible reason why the board decided to suspend both executives. While she did point out that she and Paul had developed disagreements with the remaining members of the board over a long period, there seems to be some underbelly reason why they were stripped of their responsibilities indefinitely.

there has been no reason given, except that we have had long-lasting disagreements with the board about the vision and direction of the business

One of those reasons could just be an ongoing dispute between the company and the United States Commodity Futures Trading Commission (CFTC). At the beginning of August 2019, the financial watchdog stated that the physically-settled Bitcoin futures product offered by the investment firm had been launched without prior approval.

LedgerX made history on July 31, becoming the first firm to launch a physically-delivered Bitcoin futures product. In a social media announcement at the time, the company claimed that the asset had been fully regulated, and was available for trading on its Omni trading platform. However, just a day later, the financial regulator said in a statement obtained by industry news medium CoinDesk that the futures product had not yet been approved.

The controversy with the CTFC didn’t stop there. On September 28, CoinDesk reported that LedgerX had blocked CTFC Director Christopher Giancarlo of blocking the approval of its Derivatives Clearing Organization (DCO) because of some personal issues he had with Paul Chou.

“Giancarlo told him that he was going to make sure our DCO order was revoked within two weeks, due to a blog post written by myself the previous year implying that preferential treatment was being given to larger companies so he could ‘cement his legacy.’ This refers to the ICE / Bakkt approval, which was running into issues that were frustrating the chairman,” the company said on one of two sellers sent to the news medium.

LedgerX was also reportedly asked by the CTFC to get insurance and conduct a SOC 1 Type 2 audit, while adding that a staffer from the watchdog tried to interfere with their audit. The firm noted that its application had been pending for about 250 days at the time, and the agency didn’t do anything about it. 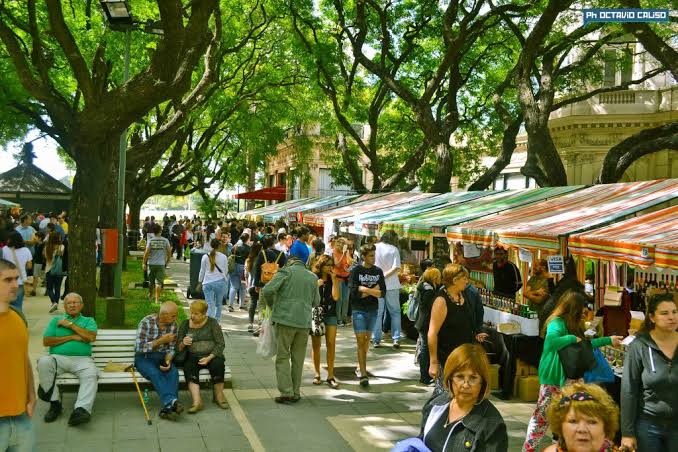