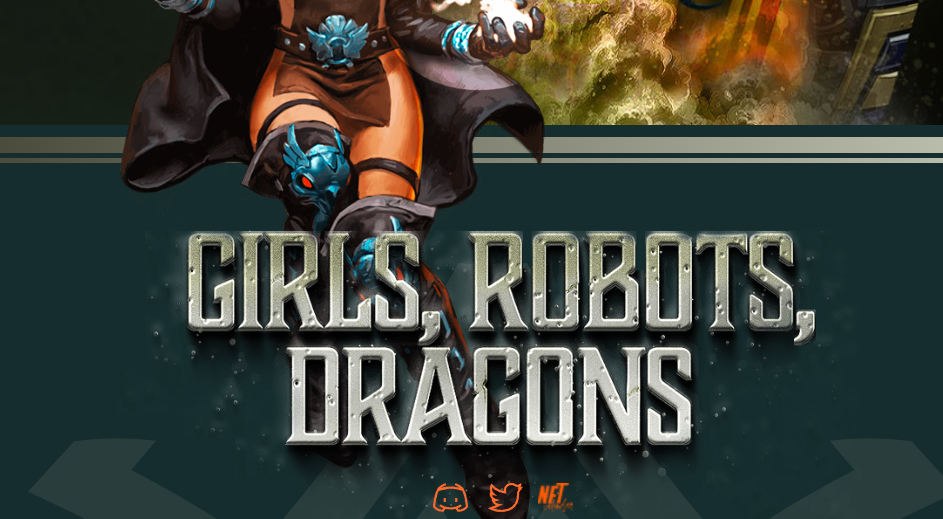 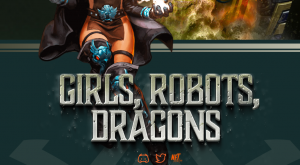 With web3 innovation on a massive surge, what better way to welcome a web3 game than now. Girls Robots Dragons bring to us a web3 fantasy game involving exciting storylines and attractive community rewards. Referred to as the “Lore Keepers”, GRD’s community members will compete against each other to earn rewards, and consequently forge ahead in the game.

Behind the creation of the GRD NFT collection are legendary artists Zoltan Boros and Gabor Szikszai. Known for creating more than just regular art, these artists have created artworks for Magic: The Gathering TCG, Dungeons & Dragons, Star Wars RPG, World of Warcraft TCG, and Hearthstone, to name a few.

The collection will feature 3000 NFTs, each to be minted for 0.07ETH. The pre-sale is said to go live on June 06, followed by the actual sale the very next day.

The GRD collection is essentially segregated into 4 types of cards; namely Common, Rare, Common Perfect and Rare Perfect, increasing in rank respectively. The reward pool grows in generosity as the rarity of the cards increases, with each card type having a different reward pool.

As Lore Keepers, you will have to complete the Lore Book to earn the rewards.

Collecting 5 cards of each character type, viz. Girls, Robo, and Dragons, a collector, will earn a Hero Medal. Upon earning all three corresponding medals, the Lord Keeper can redeem the entire Lord Book for rewards. Once redeemed, the cards will no longer hold the ability to be redeemed again. However, the ownership of the cards will still remain with the collectors.

The Common cards will be, obviously, the most common. And therefore least rare.

The Rare cards will be 10 times as rare as the common cards. These cards will feature a unique color combination, a silver border and small variations in the design of the character.

As described on the official website, the Epic cards will come with a random background supporting layer combination. There are over 100,000 possible combinations. There is ONE combination for each of the 15 characters that the artists selected as the “perfect match”.

And finally, the Legendary card will hold the position of the rarest card, potentially too rare to be non-existent.

Are NFTs a good investment? Always understand the market before diving in.

Now, this is interesting.

The Galaxis Layer Forge, as introduced by GRD, will enable collectors to forge layers from two different cards, resulting in a “perfect” card. But wait, this does not come for free.

Collectors will not only pay a gas fee to facilitate a forge, but upon forging, one of the two cards will burn, and the collector will be left with only one – rarer- card.

The Galaxis Forge can also be used to forge five Common cards into a rare one. In this case, just like the one above, the collector will be left with a single card while the rest four will be burnt.

The Galaxis Forge will be initiated soon after the launch.

The characters, Girls, Robot & Dragons, aren’t merely for artistic representation, but also each signifies an aspect of life. And as mentioned earlier, there are a total of 15 of these characters.

The Girls signify the good in humanity- including traits such as wisdom and courage. Ash the collector, Billi the mechanic, Nyella the archivist, Zaiyah the magician, and Mel the pilot are the five characters of this type. Each of these characters has its own backstories, which can be used to unlock secrets and potentially earn rewards.

The Robots, and as obvious as a guess it is, signify the future. The characters go by the names of, unbreakable Skytr, brute-forced Bruto, military mastermind Kacee, miner-come-cynic Volby, and the explorer of gas giants, Turo.

And as strange as it may sound, the Dragons represent the unknown. Since they exist in the past, present and future. All five of these dragons have a name for themselves. Grethel, Yeva, Ror’Khan, Koun and Falco as they are known.

Most NFT projects are aesthetically pleasing. Well, digital art for a reason! But they very rarely manage to go beyond that. And as a consequence, the excitement about a project dies as soon as it’s been live for a while.

What makes GRD stand out & not so mundane is its reward pool. It’s quite literally, the best. There’s so much to be redeemed here.

Collectors can redeem their Lore Book for rewards in ETH. Upon collecting all the 15 cards from different rarity types, namely Common, Rare, Epic & Legendary, the rewards will be 0.25 ETH, 0.5 ETH, 1.5 ETH, and 3.5 ETh respectively. These are, however, only the direct monetary rewards.

They go much beyond that.

One lucky collector, who’s managed to collect a very specific card type with unique traits, will receive an acrylic painting on a stretched canvas.

The next reward will involve five individuals getting a chance to have an online meeting with the artists of the project. The meeting will span over an hour, wherein the participants will be able to ask questions & receive advice from the artists. They can even ask them to quickly draw something, just for fun. Now isn’t that interesting.

The third reward will feature three-tone drawings by the artists, which will be 6 in total. Following this, 10 of the artists’ historical sketches will be made available as redeemable art for anyone who has a unique set of traits to redeem.

And to bring it all together, the final rewards will include 100 autographs to be redeemed that’ll feature on the collector’s NFT.

As the craze for fantasy games continues to grow, GRD comes in as a perfect blend of impeccable art, incredible characters & lucrative rewards, to set up a benchmark in the web3 gaming space.

The collection will go live on June 07, with a presale 12 hours before for Ether Card NFT holders along with a chance to get up to a 15% discount. With lore so amazing, this game is sure to be counted as one of the best NFTs soon. 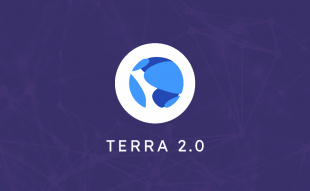