Homenewsnassim taleb criticizes most bitcoin investors knowledge about the asset 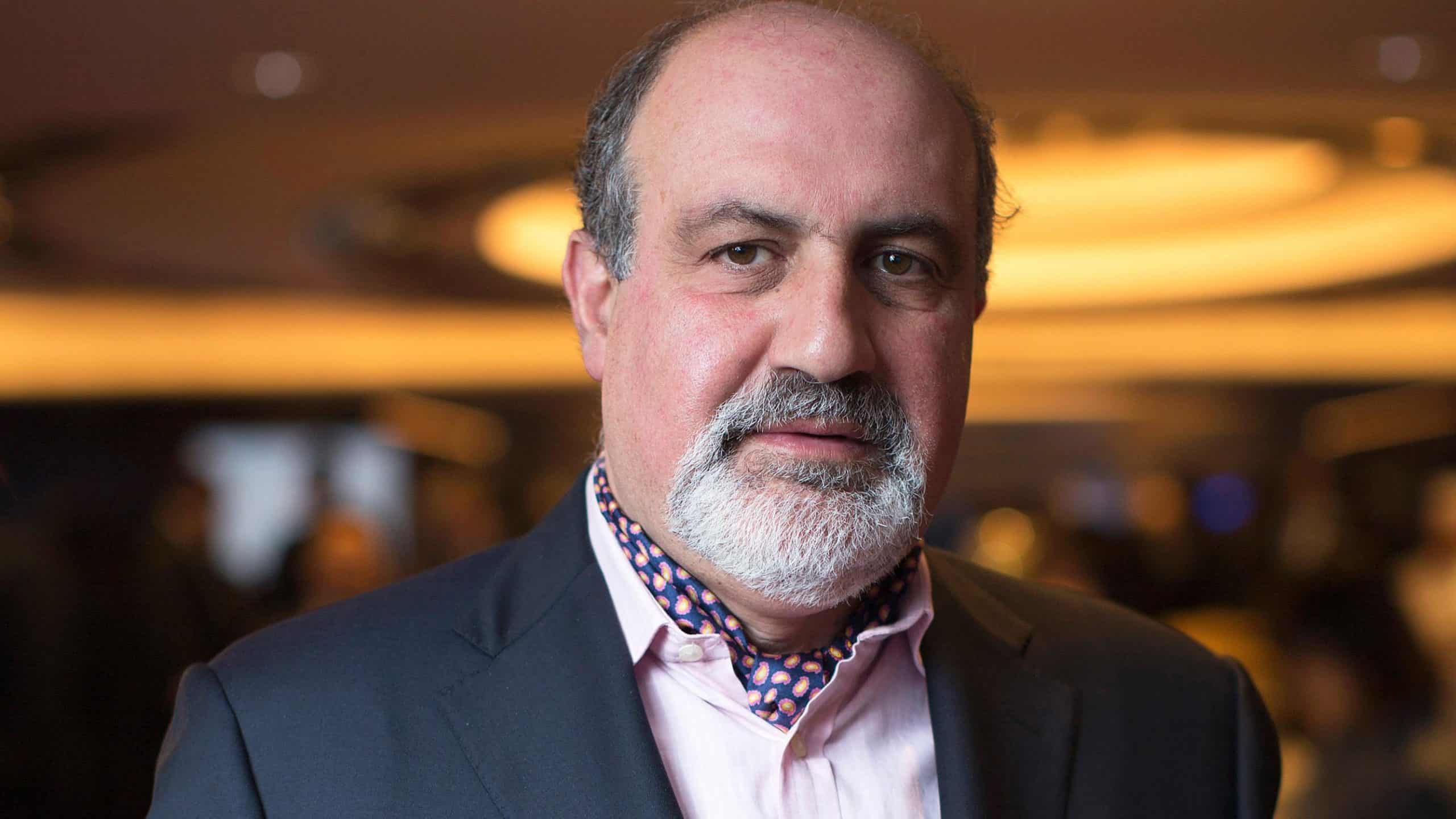 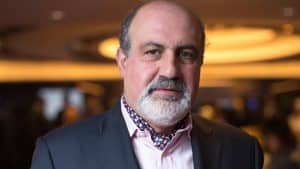 Nassim Taleb, a prominent author and educationist, has raised a new controversy over Bitcoin investors and their ability to understand the asset’s nuances. Earlier this week, the author got into a bit of a Twitter row with Giacomo Zucco, a self-described Bitcoin maximalist.

Zucco had posted a screenshot of Taleb promoting the thoughts of Austrian economist Friedrich Hayek. He had been a staunch defender of liberalism, and Taleb’s screenshot pointed to the fact that even the economist saw that the government had a role in society.

The self-described Bitcoin maximalist further criticized Taleb for trying to impose a central planning economic model run by bureaucrats. Taleb, however, took issue with the description.

In his reply, he explained, “I explain in #SkinintheGame scale transformations: Bitcoin is a good idea but almost all bitcoiners are total idiots, can’t get nuances beyond fortune cookies.”

Both sides appear to have a point. Zucco seems to be a libertarian, and principles such as libertarianism helped form cryptocurrencies. The idea that government structures have failed to protect citizens from economic – and even some social – issues allows for people to take control of their futures, in a sense of the word.

The Point for Bitcoin Gamblers

Cryptocurrencies were built to make this possible. Amongst other things, people should ideally be able to make transactions without being subjected to excessive oversight from the government and other regulators.

At the same time, Taleb’s point concerning Bitcoin investors is a hard truth that many in the industry are coming to terms with. When the last Bitcoin boom happened, the asset’s price rose to an all-time high of $19,600. At that point, there was a mass hysteria amongst cryptocurrencies in general, not just Bitcoin.

The crypto boom brought an influx of investors who saw cryptocurrencies as a get-rich-quick scheme. Most just wanted to grow their wealth, and they saw these assets as a means to get that done.

Soon enough, the bubble popped and prices came crashing down. Flaky investors panicked and ran for the hills, while those who understood Bitcoin’s real value stuck around and waited out the storm.

We could also see a similar sentiment with crypto companies. When the crypto winter began to thaw, and asset values began their year-long climb, several people saw this as a sign that the market was maturing.

Speaking with industry news source Cointelegraph, Daniel Diemers, PwC’s leader for blockchain in Europe and the Middle East, said, “The flashy startups and ICO projects that were not well supported and managed disappeared in the cold virtual snow, while the better funded, high-quality projects made it through the Crypto Winter.”

Jeffrey Sprecher, the chief executive of the Intercontinental Exchange, also credited the period for helping his company’s subsidiary, Bakkt, to develop its physically-delivered Bitcoin futures.

Per Reuters, he said, “It’s really been helpful that the cryptocurrency industry sort of went into what they call winter. That took some of the heat off of the timetable to launch.”  Taleb might have been a bit harsh with his perspective, but that doesn’t mean he was wrong. 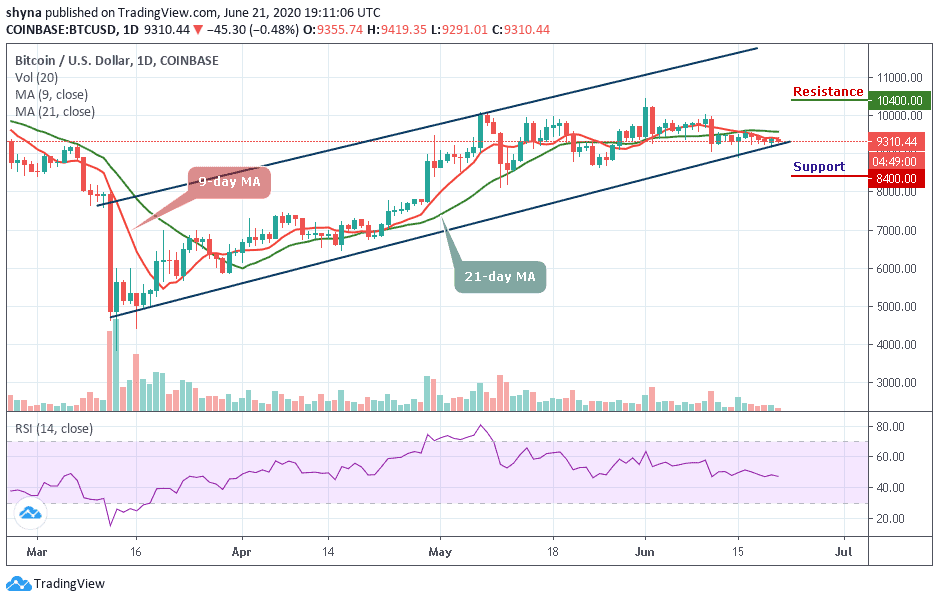