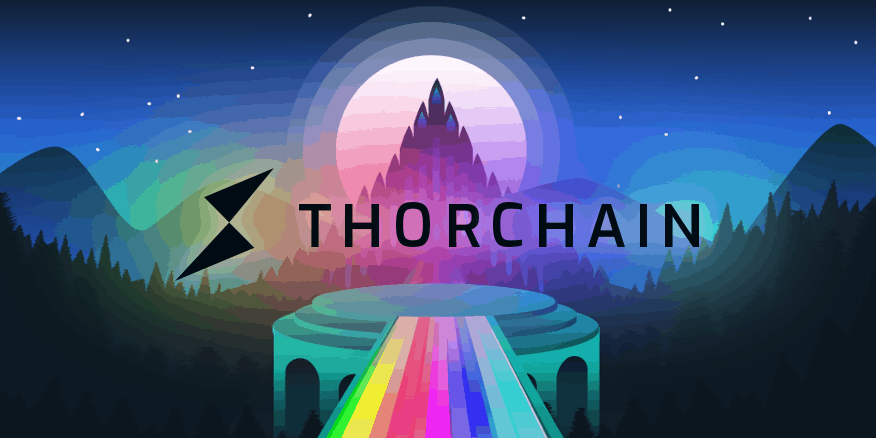 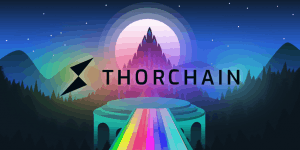 RUNE stands as the native token of ThORchain, and has had a very nice time of things as of late. The coin boasts a gain of 30% within the past 24 hours, all thanks to Multicoin Capital. The crypto venture firm announced that it had accumulated a sizable holding of RUNE tokens, which legitimized the asset in the eyes of crypto investors.

I'm excited to announce that Multicoin has accumulated a large position in $RUNE and share our research report on THORChain.

RUNE Standing As A Resilient Asset

The asset had originally been trading at around $3.90 apiece. However, the announcement from Multicoin Capital caused this to almost double, going to new all-time highs of $5.61.

Another key selling point for the THORchain asset was by way of the recent market crash and the effect it had on RUNE: It had very little effect to speak of. While all the top cryptocurrencies decided to try and smash into the bottom of the charts, RUNE stayed stable, for one reason or another.

Now, with the asset going up by 34% within just a week, this only reinforces an already strong year for the relatively minor blockchain network. In fact, the asset records a total price rise of 62,000% in 18 months, which undoubtedly has many investors frothing at the mouth for not getting in on the asset already.

Multicoin Pulling All The Stops

With this most recent rally, RUNE’s looking up to a spectacular tone. It now boasts a market cap of $1.24 billion, making it the 60th biggest cryptocurrency by market cap. As for THORchain itself, it had started its career back in 2018, serving as a cross-chain automated market maker (AMM) exchange. It allowed for users to trade in various spot tokens across multiple blockchain networks.

Not to be outdone, Multicoin Capital has gone out of its way to make THORchain seem as bullish as possible. The firm issued out a report detailing THORchain’s potential in the crypto space. The investment firm highlighted that THORchain’s entire selling point, trading in crypto across blockchains, is making them very eager indeed.

Money Is To Be Made For Investors

Multicoin itself stands as a crypto investment firm that saw itself be made during the great ICO boom of 2017. The firm invests in everything from cryptocurrencies to blockchain companies to tokens. One of its more prominent events in recent memory is the investment into Audius, a decentralized music network, as well as the Manta Work in February this year.

Time will tell if THORchain can maintain this bullish momentum. It’s clear Multicoin plans on them doing so, as it tried its best to have the blockchain shine as positively as it can.

One of the biggest crypto exchanges in Southeast Asia, the Philippine Digital Assets Exchange ...