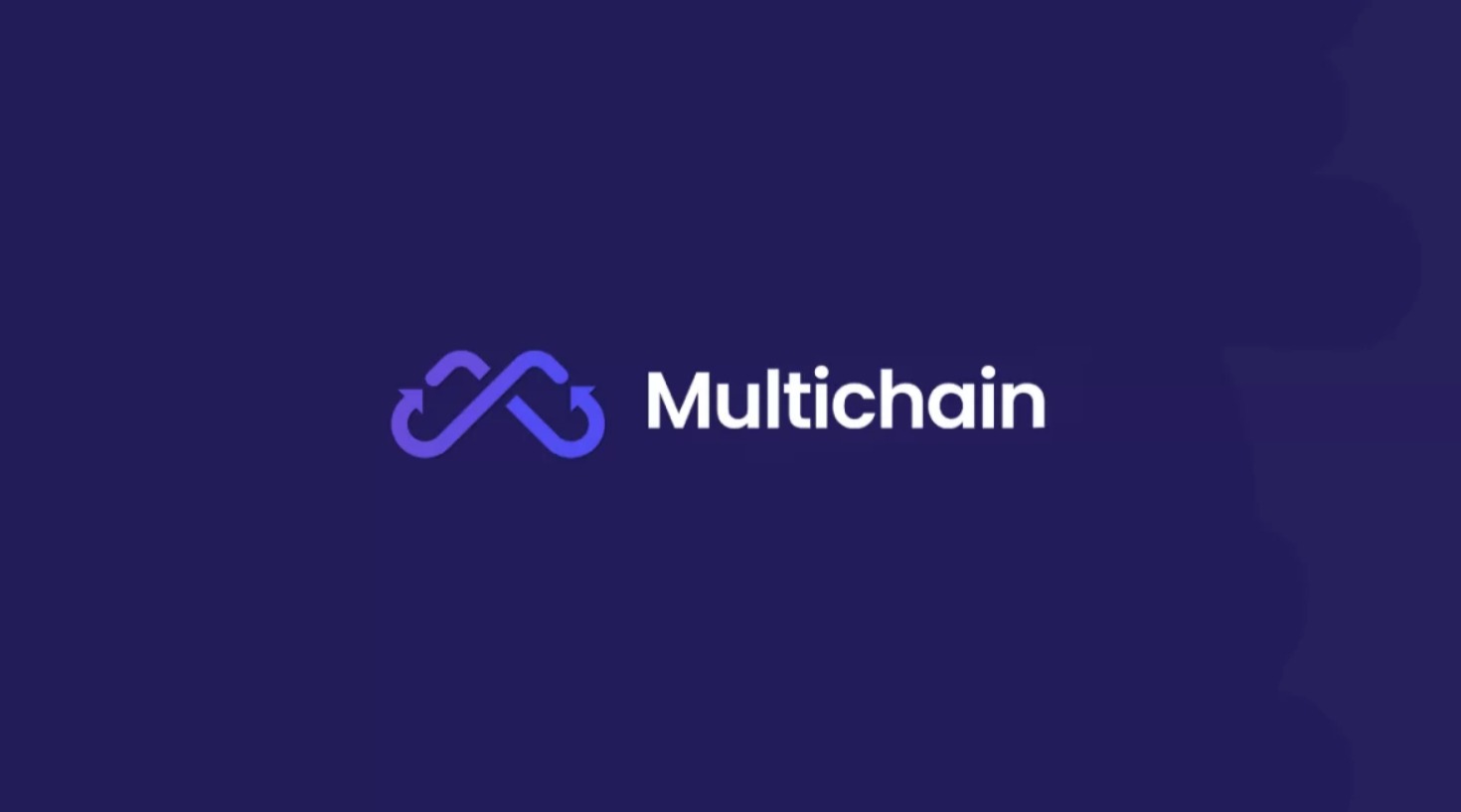 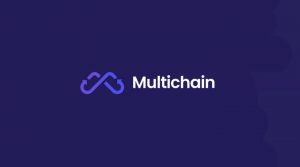 Cross-chain router platform Multichain said it has recorded nearly 50% of the cash stolen from its protocol last month. The platform said it recovered 912.7984 WETH and 125 AVAX, worth $2.55 million and $10,000 respectively.

Multichain suffered attacks on its router contracts and liquidity pool last month. The hacking incident was due to vulnerabilities in the protocol. The platform informed users to revoke approvals for the six tokens to protect their assets.

However, the announcement encouraged hackers to exploit the platform, leading to the theft of nearly $5 million on the protocol.

Users went to social media to voice their anger over the protocol’s failure to provide them enough support or clear information regarding the issue. One user, who lost nearly $1 million, offered a ransom of 50 ETH for the hacker in return for the remaining funds.

Multichain initially informed users that the vulnerability affecting the tokens was fixed, which prompted users to be relaxed about the issue. However, the platform later warned two days later that users should revoke approvals of the tokens.

ChainLinkGod, a popular crypto Twitter figure, stated that he was quite confused about the request. Other users asked Mutichain to devise a compensation plan for those who suffered losses because of the exploits.

But users of the protocol who were affected by the attack will be excited about the recovery, even though about 50% of the stolen funds are still missing. Multichain has already laid out compensation plans from the recovered funds for the affected users.

Multichain said it has already resolved the vulnerability issues in the liquidity pool by implementing new contracts for the affected coins’ liquidity. The platform did not provide details on the recovery of the funds, but a ransom may have been paid to one of the hackers in exchange for the funds. 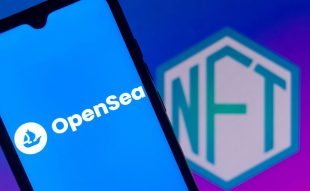