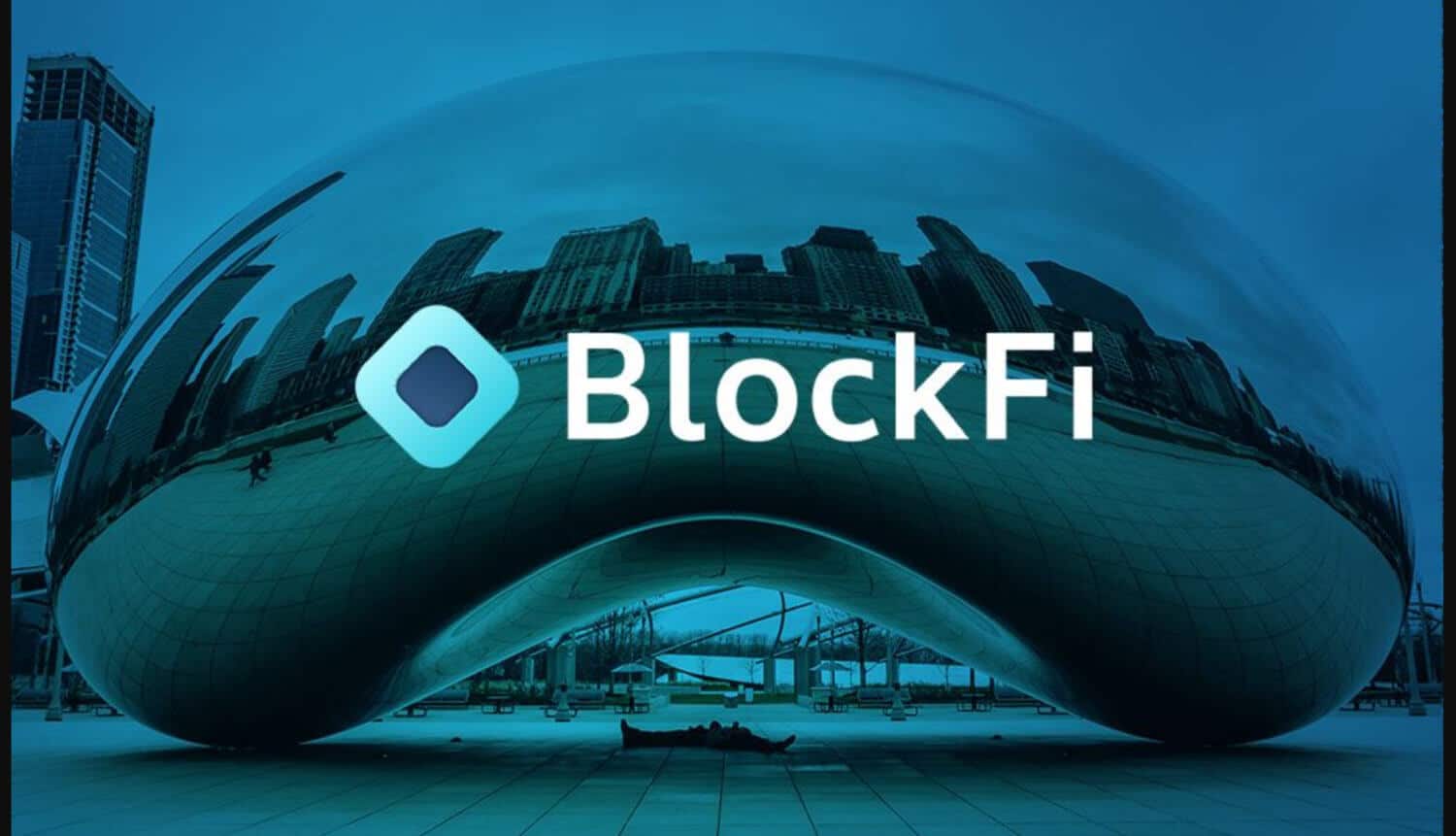 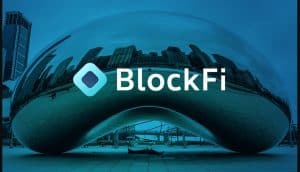 Morgan Creek Capital, one of the crypto industry’s top asset management firms, has made another investment score with top lending protocol BlockFi. This week, BlockFi announced that it had completed its Series C funding round. According to the company’s official press release, the round was led by Morgan Creek, with BlockFi managing to raise $50 million.

BlockFi Forges Ahead With Support from Top Partner

BlockFi’s successful Series C round is coming on the heels of the company posting a 10-fold surge in its revenues over the past year. As the company explained, it now has $100 million in revenues, with managed assets crossing the $1.5 billion mark to date.

Apart from Morgan Creek, several other investors in the funding round include venture capital funds Valar Ventures and CMT Digital. Winklevoss Capital, the investment firm operated by the Winklevoss Twins, is also a co-investor in the round.

However, Morgan Creek has a significant relationship with BlockFi. The asset management firm was part of BlockFi’s Series A funding round in August 2019, although it didn’t lead that round. Led by PayPal and Facebook co-founder Peter Thiel, BlockFi raised $18 million.

BlockFi’s Series A was the first crypto investment from Thiel, through his venture capital company Valar Ventures. The billionaire has also visited mining company Layer1.

Morgan Creek was also a part of BlockFi’s Series B round earlier this year. Like the first, Valar Ventures led the $30 million round. So, this new round marks the first time that Morgan Creek will take the reins. As part of the funding, Morgan Creek’s founder, Anthony “Pomp” Pompliano, will join BlockFi’s board. The company’s press release didn’t state details on his role.

As for its plans with the funding, BlockFi highlighted that it would use most of it for growth and expansion purposes. The firm will also use some of those funds for its upcoming debit card.

BlockFi first revealed plans for its card in January with the feature set to follow its trading service and high-interest deposit account in 2019. Per reports, founders Flori Marquez and Zac Prince told clients in an email that they would be able to spend money on their Bitcoin rewards credit cards.

The difference, however, is that they’d earn “an industry-leading, BTC cash-back rate” on their card transactions — as opposed to traditional cards that reward users with cash-back or airline miles.

BlockFi has managed to weather the economic uncertainty well, owing to its success mainly to the stability of cryptocurrencies. When the market experienced a sharp crash in March, the company announced that it would be raising its interest rates.

BlockFi raised interest rates for users holding between 0 and 5 BTC, paying them a 6 percent annual percentage yield (APY). Users with up to 500 ETH also earned 4.5 percent APY. With the loan industry retaining its stability and cryptocurrency prices on the rise, the firm is in a solid position to seek expansion.

Upland, one of the top gaming dApps on the market, will be expanding its ...