Homenewsmichael saylor says bitcoin is an ideal asset for retirement 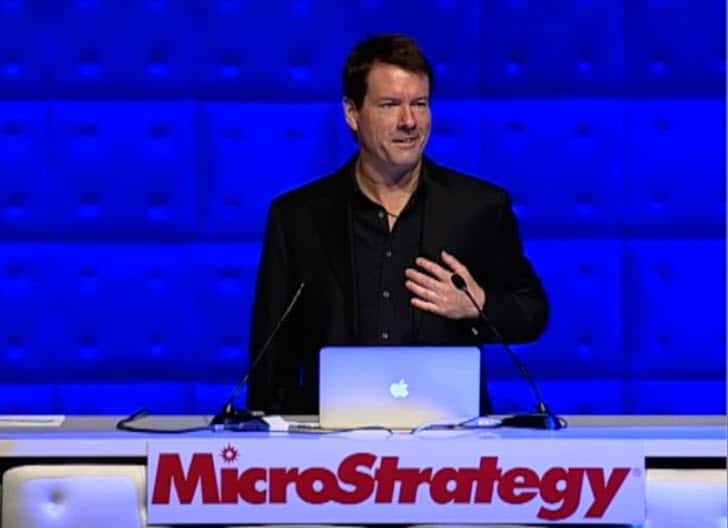 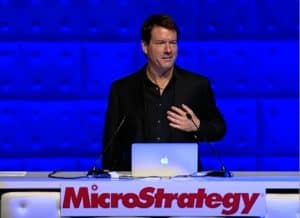 Michael Saylor has said that Bitcoin is the best asset for retirement. Saylor was referring to the recent announcement by Fidelity that it would include Bitcoin in its 401(k).

Saylor is a big supporter of Bitcoin. Saylor has purchased large amounts of Bitcoin through MicroStrategy, and he is among the top Bitcoin whales. Saylor has also been encouraging other companies to have Bitcoin on their balance sheet and has previously said that MicroStrategy had no plans of selling its BTC Holdings in 100 years.

“Bitcoin’s digital property, and that makes it the perfect asset for a retirement plan. It’s less risky bonds and stocks and commercial real estate and gold,” Saylor said. Saylor is not just advocating for the primary cryptocurrency, but he is also taking action by including the asset in the company’s retirement plan.

Saylor plans to work with Fidelity Investments to allow its employees to access Bitcoin retirement 401 (k) accounts. The Bitcoin supporter said that he was pleased to give MicroStrategy employees access to Bitcoin in their 401(k) accounts because they could unlock the potential of the cryptocurrency.

Fidelity recently made headlines after revealing that it would add Bitcoin as an option for 401(k) accounts. Fidelity is one of the largest financial service companies, and it is the leading provider of this retirement plan in the United States. Fidelity has $2.7 trillion in assets under management.

Commenting on Fidelity’s 401(k)’s Bitcoin option, Saylor said, “It is a technical challenge to offer a 401(k) savings plan, and Fidelity has overcome that. So we are really delighted to be able to offer this to our employees… A 401(k) plan is a pretty common thing for millions and millions of workers to use to save in order to protect their family interests. This is going to fill an important vacuum in the investment product market.” 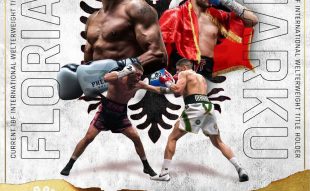 Lucky Block has announced a partnership with Florian Marku, a popular boxing champion. The ...