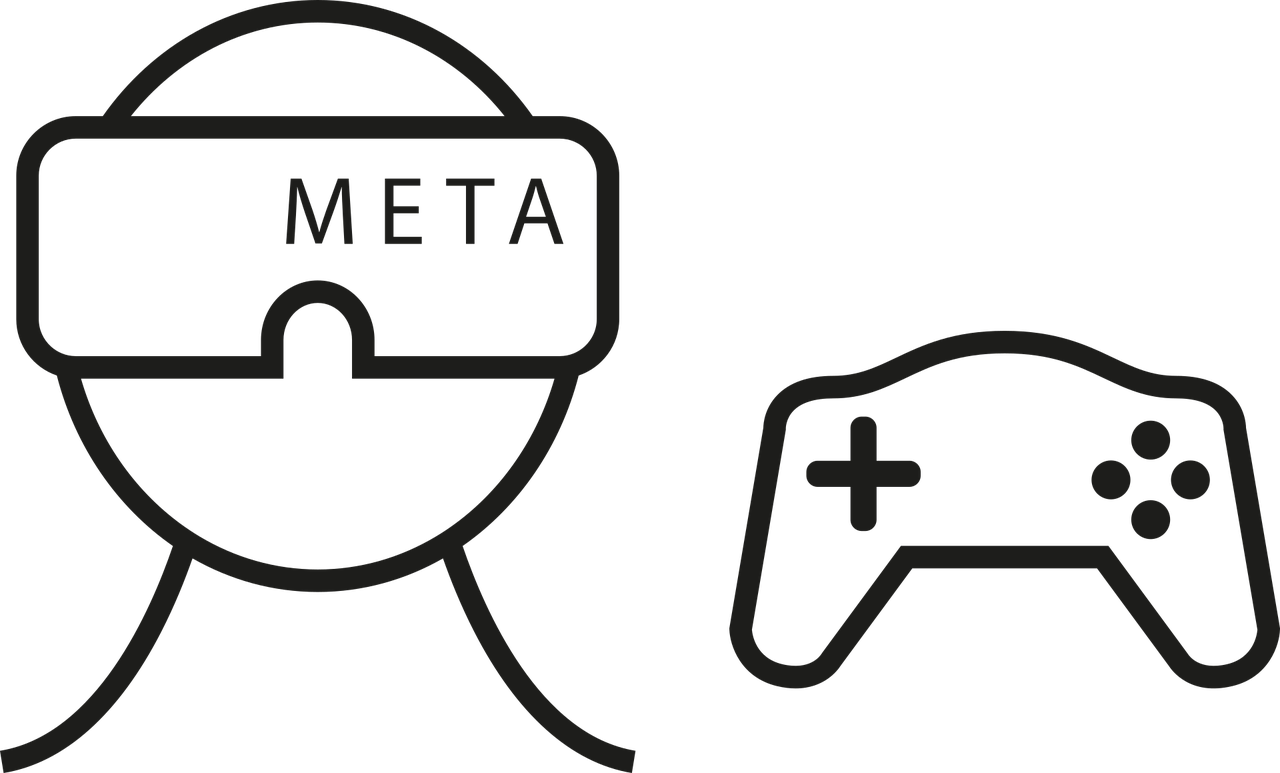 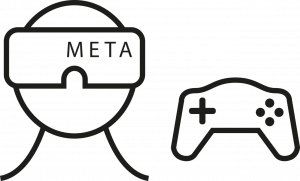 Meta (formerly Facebook), the world’s largest social media platform, has applied for a trademark in Brazil to design, develop, and provide hardware and software for a variety of Bitcoin (BTC) and crypto-related services.

Despite regulatory hurdles encountered during its many previous attempts to enter the crypto space, Meta was recently rebranded from Facebook in an effort to better align with Metaverse developments.

Meta has registered a trademark for crypto products and services related to trading, wallets, and exchanges with the Brazilian National Institute of Industrial Property (INPI), which will help to accelerate this effort.

The Wall Street Journal reported recently that Meta Platforms Inc’s digital currency venture Diem Association is winding down and selling its technology to California-based Silvergate Capital Corp for around $200 million.

Diem, originally known as Libra, was first announced by Meta in June 2019 as part of an endeavour to extend beyond social networking into e-commerce and worldwide payments. The initiative was met with immediate hostility from officials around the world, who were concerned that it would erode governmental authority over the financial system, encourage crime, and compromise users’ privacy.

In order to  get regulatory permission, Facebook rebranded its digital token ‘Diem,’ and reduced its worldwide goal to focus on the United States by announcing the creation of a US dollar stablecoin, which are cryptocurrencies that are tethered to a traditional currency.

To appease global regulators, Meta Platforms undertook a number of initiatives, including a rebrand and refocus in 2020, a deal in 2021 to make Silvergate Bank the sole issuer of Diem currency and tie its value to the US dollar, and relocating its primary operations from Switzerland to the United States.

However, it was recently reported that Meta has decided to discontinue the Diem project, which would have seen the business sale of Diem in order to repay investors and compensate the engineers who had previously worked on the project. Diem was also said to be in talks with investment bankers about selling the intellectual property and providing jobs for the engineers who had worked on the project for a long time.

Its objective was to establish a DLT-based stablecoin, but it chose to focus its efforts on creating its own metaverse, which would include crypto-related services.

Meta has filed for a trademark in Brazil, allowing the world’s largest social networking platform to represent itself as a creator, producer, and distributor of bitcoin and cryptocurrency-related hardware and software.

The application was filed with Brazil’s National Institute of Industrial Property (INPI) on October 5, 2021, and is now awaiting approval. The registration application was provided by Meta earlier this week. The trademark application appears to cover crypto trading, wallets, and exchanges, based on what has been made public.

Facebook has shifted its focus to Web3 and the Metaverse since rebranding as Meta, hoping to overcome previous hurdles in its attempt to establish an ubiquitous stablecoin.

Meta preparing to venture into NFTs

Meta is developing plans to allow users to produce and sell non-fungible tokens as part of  company’s attempt to cash in on the digital collectible frenzy. According to many people familiar with the situation, Facebook and Instagram are working on a feature that will allow users to display their NFTs on their social media profiles, as well as a prototype to assist users generate or mint the collectible tokens.

All of the efforts are still in the early stages and could change in the future. However, the negotiations are Meta’s first attempt to cash in on the hype-fueled world of NFTs, which grew in popularity last year to become a $40 billion global market. Critics have portrayed the freewheeling industry as a speculative bubble rife with fraud and market manipulation.

The decision comes after Meta CEO Mark Zuckerberg stated last year that NFTs may one day be used to support a market for digital commodities in the company’s planned metaverse, in which the business plans to invest $10 billion annually over the next decade.

The corporation, which has recently been mired into controversies around customers’ privacy has seen a decrease in its popularity for its core social networking sites, such as Facebook and Instagram, decrease posing a threat to its $85 billion-a-year ad-based business model.

What are other Tech Giants up to?

Microsoft is steadily moving in the direction of cryptocurrency. Microsoft has received a patent in the United States for software that it claims would help users construct blockchain applications by making the production of crypto tokens for multiple distributed ledgers more efficient.

Token generation and management can be complicated and time-consuming due to a lack of standardisation among blockchains. As a result, Microsoft’s patented software specifies a ledger-agnostic technique for users to create tokens and maintain them across many networks. Wirex, a London-based fintech, used Microsoft Azure to develop its bitcoin payment infrastructure in July 2021. Wirex has ten interfaces with currency providers, crypto exchanges, and brokers through Microsoft Azure.

When we talk about Tesla, Elon Musk, is perhaps the most influential personality in the world of crypto. His clout is such that a single tweet from the multi-billionaire has sparked wild price swings in the crypto market. He recently tweeted on 14th January, 22 on Dogecoin which lead to an increase in the price of the coin by of 35%.

The news that Amazon was trying to hire a digital currency and blockchain expert fueled speculation that the e-commerce giant will make a huge foray into crypto. Amazon now has over 70 blockchain job openings, indicating that the company is working on a blockchain business for Amazon Web Services (AWS) customers.

“Amazon Coins,” which are currently available on Amazon for $4.75 for 500 coins, are already available from the tech giant. These coins, according to the website, can be used to make in-app purchases on the Amazon platform for a variety of things.

In June 2021, Google made headlines when it reversed its blanket restriction on crypto adverts for its ad networks, a move that was warmly received by the blockchain community. The Coinbase card, which serves as a digital wallet for storing and spending cryptocurrency, is also supported by Google Pay.

Coinbase turns its users’ cryptocurrency into fiat currency, allowing them to conduct purchases in the same way they would with a debit or credit card. Furthermore, Google Cloud division recently announced the formation of a team dedicated to digital assets.

Many of the world’s leading tech companies have already set the groundwork and could easily enter the Blockchain market in 2022, thanks to the increasing popularity of cryptocurrencies. Big brands like Amazon, Google, and others are being keenly monitored because if and when they introduce signature cryptocurrencies, the market is expected to see a bull run.

Meanwhile, people should educate themselves and discover the world of cryptocurrency so that they can profit from the market’s long-term expansion.

Join Our Telegram channel to stay up to date on breaking news coverage Zuellig ...