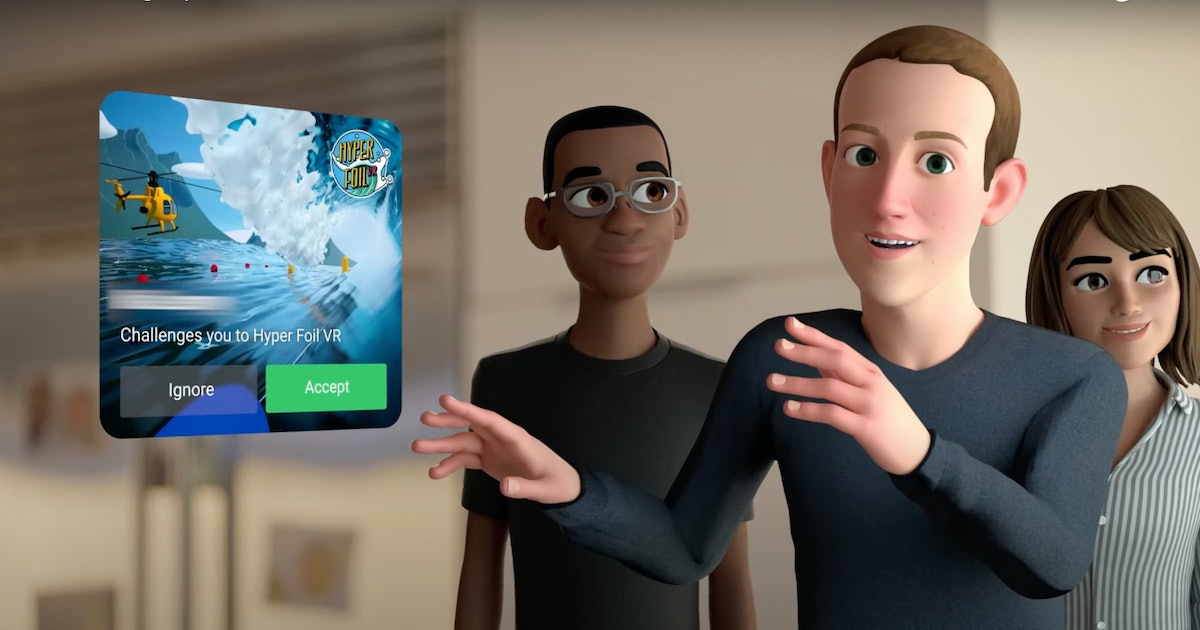 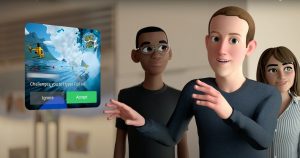 A shareholder has penned an open letter to the CEO of Meta, Mark Zuckerberg. According to the shareholder, Meta’s investment into the metaverse was “super-sized and terrifying.”

Shareholder concerned with Meta’s large stake in the metaverse

The open letter was written by the CEO and founder of Altimeter Capital, Brad Gerstner. Altimeter Capital owns a stake of around 0.11% in Meta. Gerstner published the letter on October 24 and addressed it to Zuckerberg.

According to the shareholder, Meta needed to reduce its investments in the metaverse and technology division amid a steady drop in Meta’s stock prices over the past 18 months. Gerstner has said that while Meta’s venture into the metaverse was crucial, it should not demand the amount of investment it was currently getting.

He noted that Meta was dedicating $10 billion to $15 billion annually to its metaverse project. However, this investment “may take 10 years to yield results.” Therefore investing around $100 billion into an unknown future was “super-sized and terrifying.”

Gerstner believes that Meta should pay more attention to artificial intelligence because it has the potential to boost economic productivity compared to the internet. He added that Meta was better positioned to tap into AI and boost the efficiency of the company’s existing products.

Gerstner said that over the past 18 months, Meta’s stock has dropped 55% compared to the average 19% drop on other big-tech stocks. This shows that investors were losing confidence in the company.

Growing concerns over Zuckerberg’s huge investment in the metaverse

The Bank of America recently downgraded Meta’s stock from “buy” to “neutral” because of the effects of the company’s metaverse investments on the stock. Moreover, the company was also facing stiff competition from Apple.

Gerstner is not the only one showing concern over the large investments that Meta is making toward the metaverse. The co-founder of Ethereum, Vitalik Buterin, said that the metaverse would happen, but corporate efforts by companies like Meta would “misfire” because no one knew exactly what people wanted.

On a year-to-date (YTD) basis, Meta’s share price has dropped by 60.53%, a significantly greater loss than other tech giants like Amazon, Apple, and Google. At the time of writing, META was trading at $134.28. The company is planning to release its third-quarter 2022 results on October 26.

Join Our Telegram channel to stay up to date on breaking news coverage Apple ...