Yearn Finance has been one of the most exciting crypto projects this year. However, it looks poised to finish 2020 on a strong note. Earlier today, Andre Cronje, the founder of the decentralized finance (DeFi) project, announced the acquisition of market coverage provider Cover.

Everyone Benefits from the Deal

In a blog post, Cronje explained that the merger with Cover would be as natural as they come. The developer pointed out that the two projects have actually been collaborating since Cover launched. He added that their merger would bring a spate of meaningful synergies, including improved utility for Cover’s CLAIM token.

Going forward, CLAIM will also act as collateral and transition into a borrowable asset for Yearn. For Yearn, partnership with Cover means higher security for its vaults through the latter’s optimal market coverage.

Besides, Cover will work as a provider for other DeFi protocols. This means that developers will now be able to create their coverage ecosystems without additional costs.

The Cover merger is coming as the latest in what is becoming an alliance frenzy for Yearn. On Wednesday, the protocol marked the first major DeFi collaboration, inking a deal with Pickle Finance.

According to reports, the contract will see both firms attempt to optimize yield farming activities. At the same time, they will also compensate victims of a recent Pickle exploit that led to the loss of user funds totaling about $20 million in DAI.

Synergy for the Future

An announcement from Cronje explained that the move would help cut out any duplicate work. It will also allow developers to improve specialization and leverage the expertise of both firms. Since Pickle Finance vaults (known affectionately as “Pickle Jars”) are clones o the v1 yVaults, their code is quite similar.

Pickle Finance provides incentives for yield farmers to sell stablecoins trading above their peg and buy those trading below. This way, the protocol keeps the coins aligned with their value peg – the dollar. As Cronje explained, the companies would merge the Pickle Jars and Yearn’s v2yVaults. This merge will also cover the protocols’ total value locked, with Cronje adding that they plan to conduct more integrations in the future.

A day later, Cronje confirmed that Yearn plans to merge with Cream – an upcoming DeFi lending protocol. In a blog post, Cronje explained that the two protocols would collaborate on the launch of Cream v2. As part of their work, the companies will merge their development resources and establish several interactions between their DeFi protocols.

Through the partnership, Yearn users will put their value tokens as collateral and borrow CREAM. Yield farming strategies will also be able to get leverage on Cream, essentially increasing farmers’ yields. 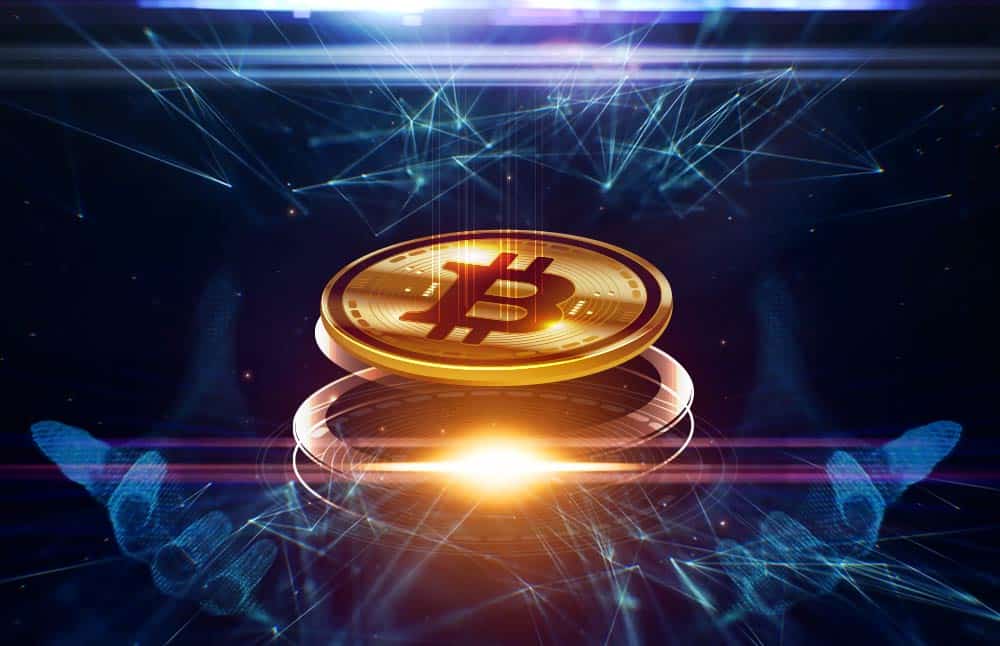 LoanScan suggests that around $89 million was liquidated on the crypto lending platform Compound ...