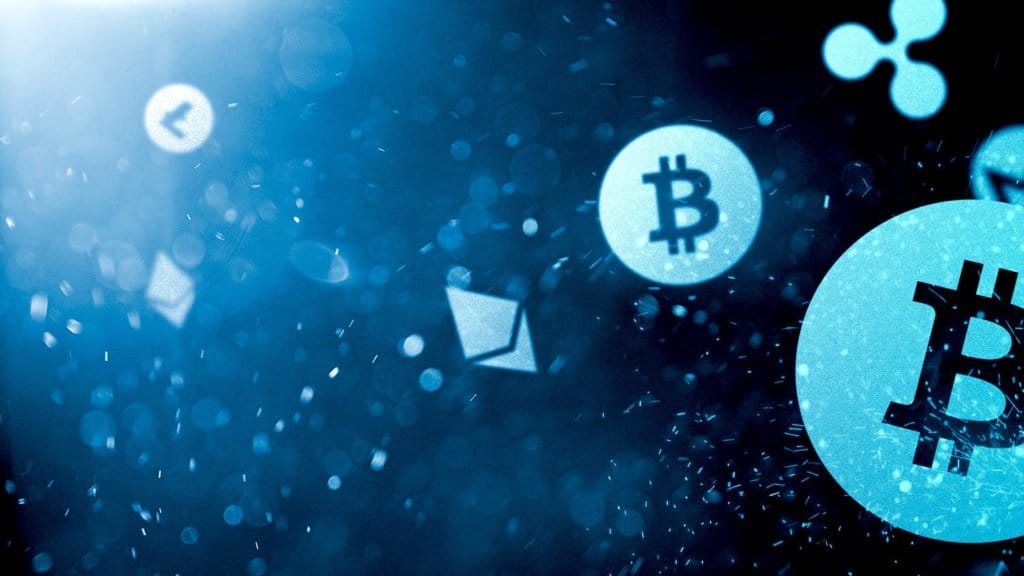 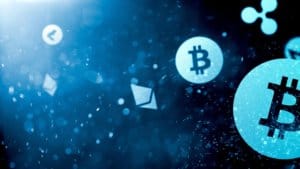 Chanalysis stands as a blockchain analytics firm based within New York. In a recent study, the firm has highlighted how there is up to 200,000 in crypto transactions between Asia and Latin America in the past year. Crunching the numbers, this stands as $1 billion in trade volume.

Latin America And Asia Proving To Be Crypto Trading Partners

The study itself is called “Latin America Mitigates Economic Turbulence With Cryptocurrency.” The study analyzes the crypto trends within Latin America within the time frame of July 2019 and June 2020.  This study showed how the need for remittances and general banking issues had driven a unique pattern of crypto usage. This is especially so in commercial-related cross border transactions.

Western Europe and North America still stand as the biggest source of fiat remittances when it comes to Latin America. However, East Asia has taken its place in a new niche, being the leader in crypto transactions for remittance. A large portion of these transactions are between Latin American companies and exporters based in Asia. 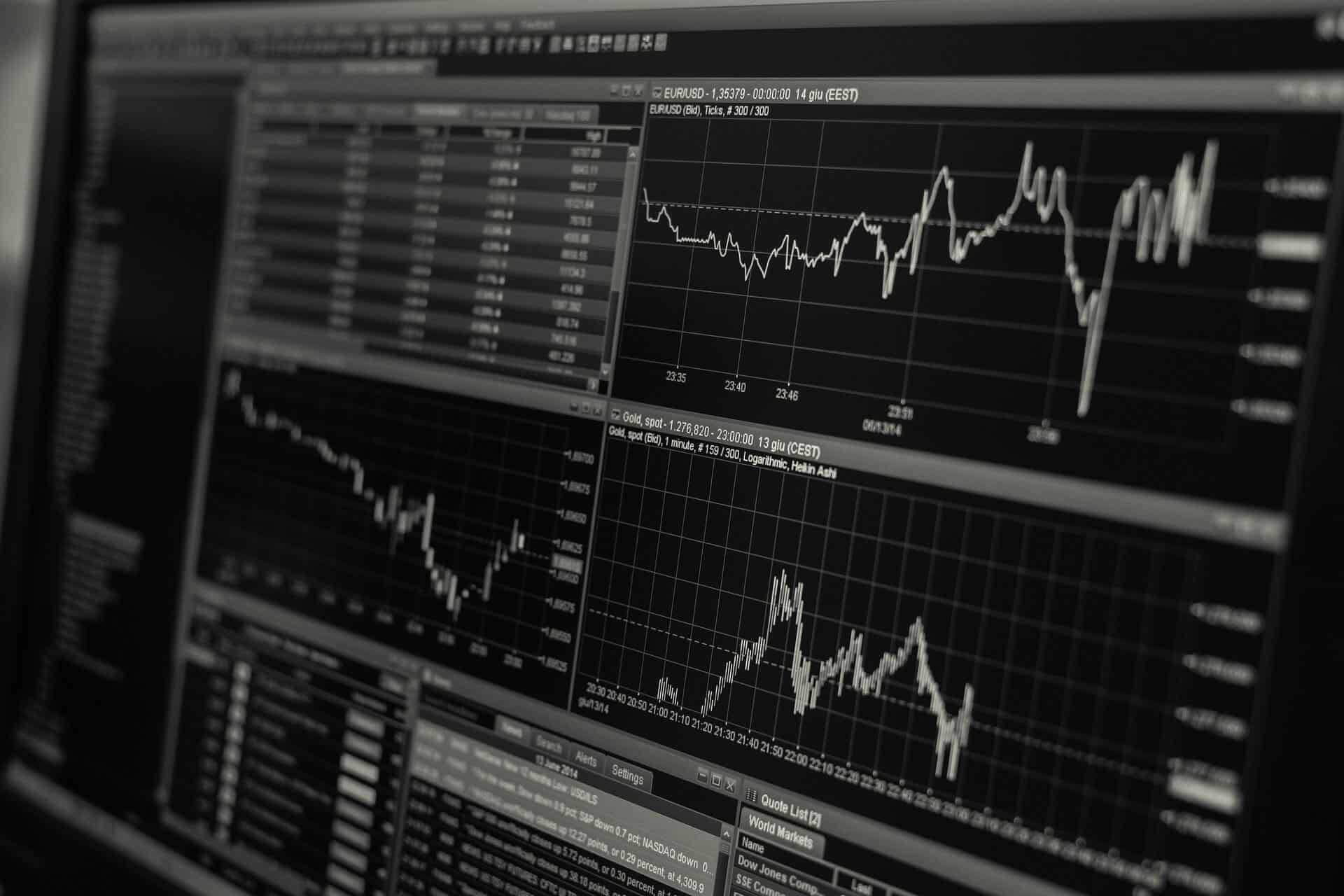 Many Things Attributing To Crypto Adoption

Kim Grauer stands as the Head of Research at Chainalysis, and stated that the company wasn’t capable of highlighting any single driving factor. This was due to how there was an array of differences across the different countries within Latin America itself. This, Grauer said, leads to many different banking and political systems.

What Grauer could say with certainty, is that P2P exchanges and their use stands as a key service for Venezuelan adoption. For Brazil, Grauer highlighted how a large professional market catalyzed its market, in turn. Paraguay, Argentina, and Brazil have seen the substantial commercial markets drive its adoption, primarily due to how they commonly trade goods that are imported from China.

Perfect Breeding Ground For Crypto Use

Luis Pomata stands as the co-founder of Cripex, an exchange based in Paraguay. Pomata was quoted in saying that Paraguay-based banks are showing concerns over money laundering, and have thus been picky over which company they’ll work with. Pomata added that this was why Paraguayan banks have a long, complicated application process, which subsequently leads many companies to outright reject them.

Chainalysis further highlighted how many individuals within Latin America are incapable of getting a bank account, thus helping crypto to gain a foothold within the country.

Santiago Alvarado stands as the Director of Cross-Border Payments at Bitso, one of the biggest crypto exchanges within Latin America. Alvarado highlighted the increase in demand for cross-border payments within the local market, as well as the extraordinary crypto activity, as to why Argentina, in particular, had garnered Bitso great success.