Homenewsmakerdaos 30m black thursday lawsuit has been sent to arbitration

In the class-action lawsuit against MakerDAO, accusing the group of misrepresenting the risks that were associated with its DAI stablecoin, a small lull occurred. This lull is due to the case being stayed due to pending arbitration proceedings.

Judge Maxine Chesney has agreed with the Maker Ecosystem Growth Foundation in regards to this class-action lawsuit first needing to enter arbitration proceedings. This lawsuit is in regards to its “Black Thursday” crash, where the entire crypto industry halved itself in value, and DAO collapsed in on itself.

The Maker Foundation had filed this motion in order to compel the case into arbitration. This came as a response to one Peter Johnson, a user of MakerDAO, filing a lawsuit against the group after he suffered six-figure losses. His losses were due to the protocol suddenly becoming undercollateralized in March, due to the COVID-induced crypto market crash. 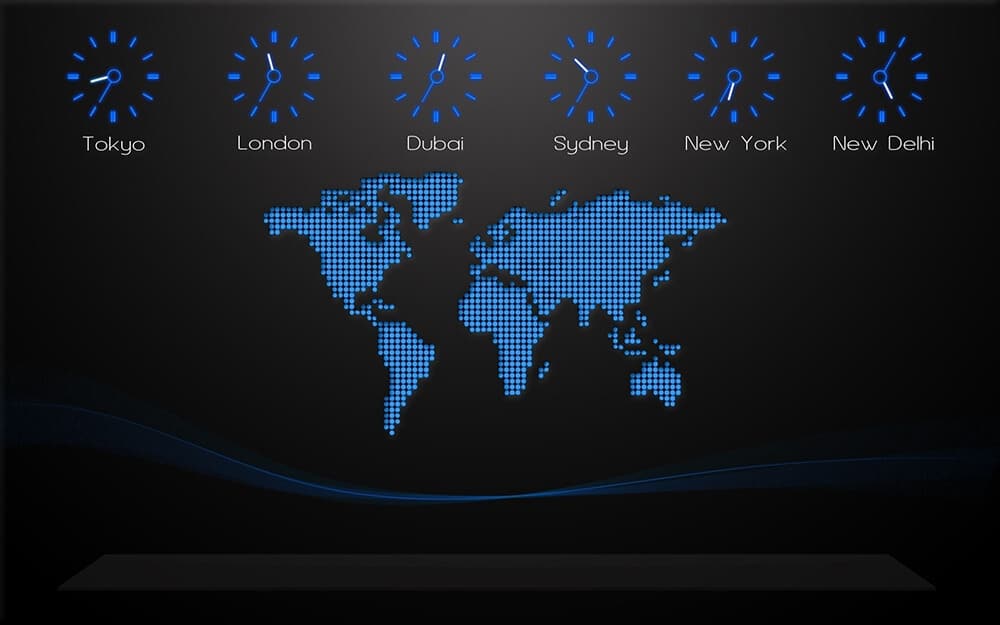 Maker, in turn, had argued that Johnson was violating the terms he had agreed to. In this agreement, it expressly states that it was promised that he could pursue his claims through arbitration. Instead, Maker highlighted the putative class action, showing that he had ignored his agreement, and failed to mention this agreement during the filing of his lawsuit.

Alongside this, the Court had opted to reject the counter-argument that Johnson had filed. He described the invocation of the agreement made in 2018 as an abandoned, outdated product, and claimed this was all a ploy to sidestep litigation.

Granted, it’s easy to think that anyone would be a tad upset, after having lost over $200,000 in ETH, and many would probably launch a lawsuit due to this damage alone.

During Black Thursday, ETH saw its value more than halve in less than two days. This, in turn, caused massive numbers of MakerDAO users to face liquidations, due to the protocol itself being collateralized on ETH. On the 14th of April, 2020, Johnson filed a lawsuit, claiming that the terms of service for DAI had deliberately misrepresented MakerDAO’s protocol’s structure.