MakerDAO’s (MKR) price had managed to rally up by approximately 30% within the past 24 hours. This caused the coin to stand at a new year-to-date high, trading for more than $720 on some exchange platforms.

This rally followed after a 45% spike in value that occurred in late May. This previous listing came directly after MKR’s second listing on Coinbase Pro. This previous high has seen the price of MKR have doubled in two week’s time.

When one views MKR in comparison to the Bitcoin (BTC), one can see that Maker has managed to break above its upper range for 2020, now standing at a top local price of 0.076 BTC. However, the price quickly went back to the 0.060 BTC range. As it stands now, MKR is making attempts to establish support at the 0.070 BTC mark.

Coinbase Pro had previously removed MKR from its listing last year. This was due to the coin not having the desired liquidity to be listed within it. However, the US-based exchange has now witnessed the growing DeFi market. As such, Coinbase has started to bet on the further growth of the DeFi space, in the hopes that it will drive a more substantial amount of speculation within the crypto markets.

Mistakes Were Made; Lessons Learned

MakerDAO stands as one of the top 24 crypto assets out there by virtue of market cap. To put it in perspective, the MKR coin stands as more than half, over 50.5% to be exact, of the total amount of coins locked within the DeFi space at large, consisting of more than $500 million in coins locked in.

The latest spike in MKR’s price comes due to the community voting process it went through recently. This process showed that the MKR community strongly supported the idea of a non-crypto-native asset to serve as collateral for the creation of DAI coins. This vote occurred due to Dai having failed spectacularly during the crypto market crash that occurred during March of this year, causing the entire value of Dai to plummet and costing MakerDAO a lot of money in the process. As they slowly recover, however, it was clear that a new measure needed to be implemented in order to prevent such an event from occurring again. 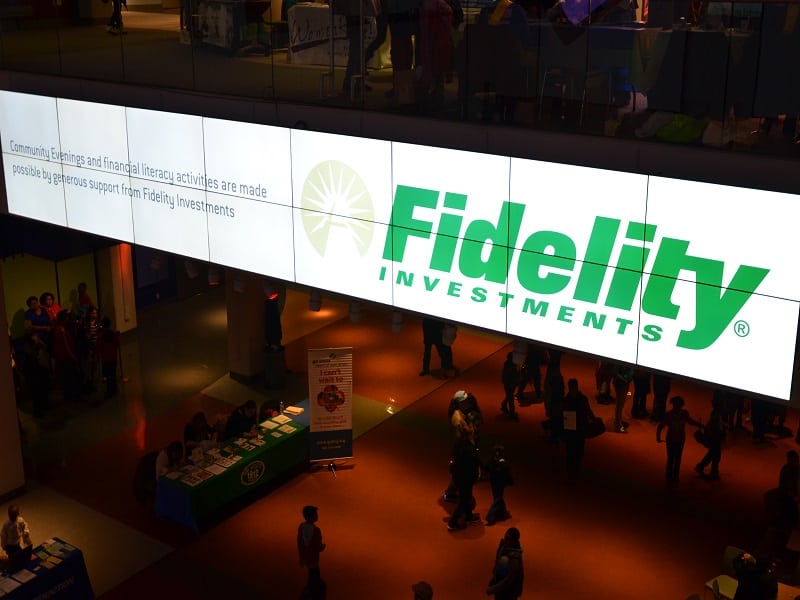 Fidelity Concludes That A Third Of Global Institutions Invest In Crypto