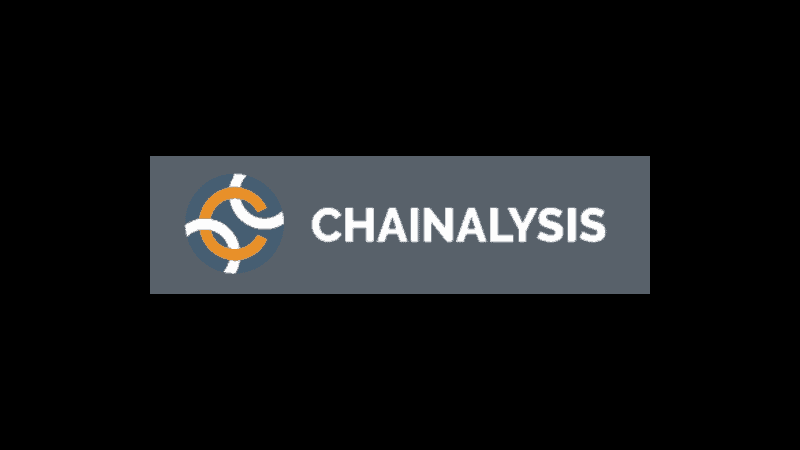 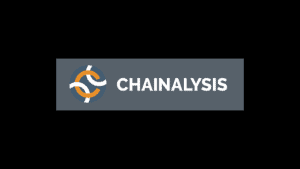 According to a recent report, only about 19% of Bitcoin’s total supply is traded actively in the world, which amounts to about 3.5 million Bitcoin.

Crypto analytics firm Chainanalysis reported that about 18.6 million Bitcoin has been mined this year alone. However, 60 percent of that number is controlled by entities – either businesses or people – who have not relinquished more than 25 percent of the Bitcoin they have.

With this revelation, the percentage of Bitcoin circulation with the number of available Bitcoin in the world is relatively poor.

The report also revealed that about 20 percent of the existing Bitcoin supply has been in one address without any movement for the past several years. The 3.5million of all mined Bitcoins are in circulation through exchange trading.

Bitcoin is treated as digital gold

Based on the report provided by Chainanalysis, most of the Bitcoins held as a fixed investment is from those who see Bitcoin as a form of Bitcoin gold.

“The data shows that the majority of Bitcoin is held by those who treat it as digital gold: an asset to be held for the long term,” the report stated.

The report further stated that Bitcoin being taken for the long-term position will become vital as a liquidity source because of an increased number of people looking to trade the coin. The recent Bitcoin halving on May 11 has led to a scarcity of Bitcoin, which has induced investors to keep it for the long-term.

Chainanalysis reiterated that about 340,000 people are actively trading Bitcoin, with the traders either professionals or traders.

With this stronghold in the market, professional traders have more impacts on large market movements which determine the price of Bitcoin. One such market movement was during the March-19 price intensified in North America.

Few Bitcoins in circulation due to long-term positions

Every week, $14.4 billion worth of Bitcoin (about 1.6 million BTC) are transferred through exchanges, but a large portion of these transfers are carried out by professional traders.