Clients will have the choice to pay their monthly dues in cryptocurrency as well as fiat currency. From local media reports, it seems as if the company is attempting to modernize its infrastructure to better align with the present. The company stated, “We want to get closer with the young generation and not be perceived as old.”

Accepting Bitcoin as Payment was Necessary

The national energy giant will begin taking payments in bitcoin from June 2018. Users that log on to the website of the company to pay their bills will be redirected to a new payment gateway with the option to pay with crypto. By default, there will be two payment options available to users. One being the Czech currency Koruna and the other, bitcoin.

HN Paul Janecek, who serves on the Board of Directors of Prazska Plynarenska, said:

“We will open a payment gateway in June, which will automatically convert our payment in cryptocurrency to the normal currency, so we will not speculate on the development, but if anyone wants to pay an alternative way, we want to allow it.”

Accepting bitcoin is a part of the company’s image makeover as it tries to make itself more appealing to the younger generations. Prazska Plynarenska will also soon be rolling out CNG car rental advertisements on YouTube. Paul said, “We are trying to go to the young customers across the street, we do not want to be perceived as old dysfunctional company.”

The company has stated, however, that it will not hold any bitcoin. As soon as a payment is made through the gateway, any crypto will be converted to a fiat currency, including possibly the euro.

Energy giant Prazska Plynarenska is not the first to accept bitcoin as a payment method in the country. Online e-commerce major Alza.cz has been accepting bitcoins from buyers since February 2018. The move has paid great dividends for them as bitcoin payments are quick and still relatively easy to use for the end user. Bitcoin payments also come with the added bonus of lower fees than that imposed by credit card providers.

Jan Sadilek, Head of Internet Marketing at Alza.cz said, “The number of orders that are paid through bitcoin is increasing in Alza since the introduction of sales into tens of millions and thousands of orders, and to a large extent BTC is used to buy cryptocurrency mining components, as well as hardware wallets.”

A growing number of other merchants have also started accepting cryptocurrencies. Paralelní Polis, a cafe in Prague which is at the center of all bitcoin and cryptocurrency activities in the Czech Republic and declines any payments with fiat currency. A number of bitcoin ATMs have also popped up in the Czech Republic. According to Coin ATM Radar, there are 46 bitcoin ATMs in the country with 34 of them situated in Prague.

In the past, ECB President Mario Draghi has said that there is a great need to regulate cryptocurrencies. However, he failed to provide a timeframe for any forthcoming legislation.

It is unlikely that the Czech Republic will close the door on cryptocurrencies given their popularity in the country. The only reason regulation is necessary is because of concerns over cryptocurrencies being used to facilitate money laundering, smuggling and even financing illegal activities. 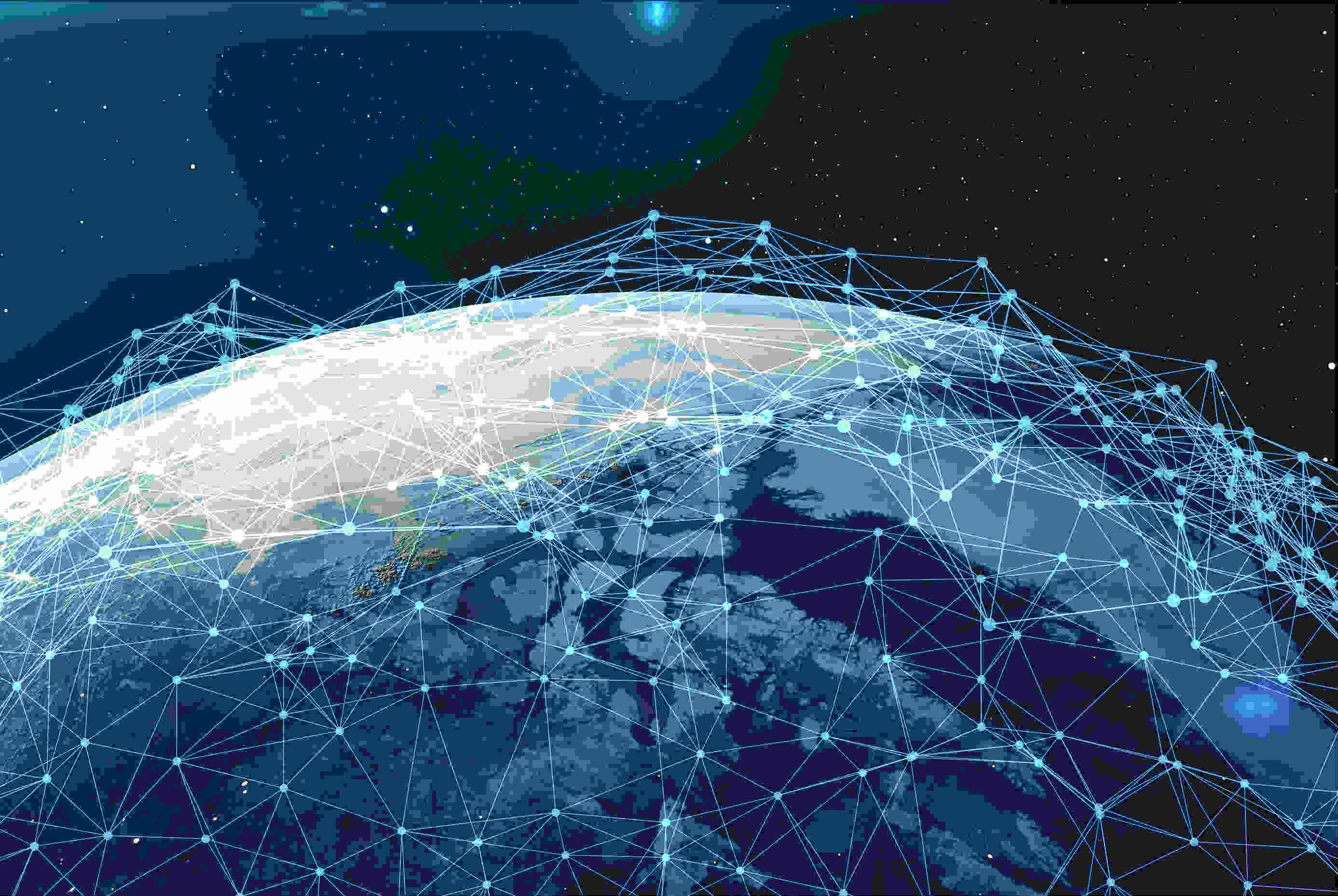 Word around the world: What happened in regulation this week