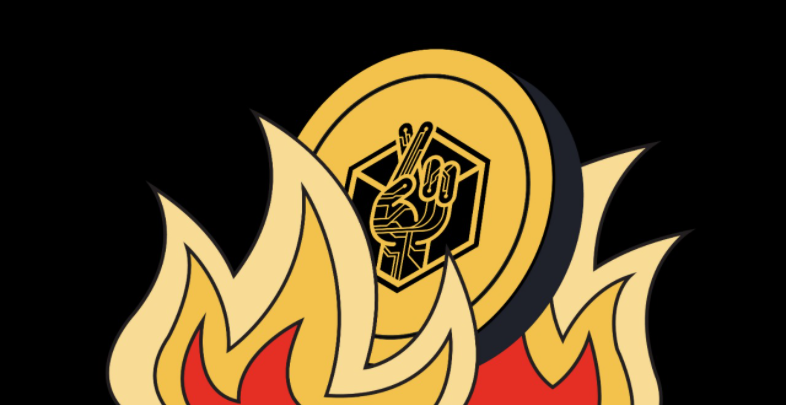 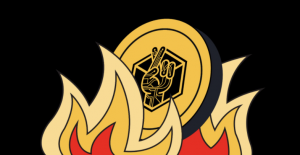 The members of the Lucky Block team have made public the fact that on September 30th, they will begin the process of burning tokens in an effort to make the token more deflationary, which should result in an increase in price in the future.

Lucky Block’s Chief Executive Officer, Scott Ryder, made the announcement that the company will begin using a burn system on September 30. Under this method, 1% of the available supply of Lucky Block will be destroyed each month. This move was made, as stated in a message that was posted in the Telegram channel, not just to battle FUD, but also to guarantee that the asset becomes scarcer.

In a recent vote, the community of Luna Classic decided to also introduce a 1.2% burn on each transaction in an effort to make the supply as deflationary as it possibly can be.

Since the decision was taken, the token price has performed exceptionally well, which has contributed to an increase in market value of several hundreds of millions of dollars. This decision received a great deal of support from the Luna Class community.

On the other hand, the Luna Classic burn rate of 1.2% every transaction will not be nearly as inflationary as the monthly burn rate of 1% of the supply. LBLOCK holders are going to be quite happy with the move since it will raise the proportion of the network that they own after each burn.

How Does This Affect The Price?

For the most part, a rise in price is to be expected as an asset becomes more deflationary because this indicates increased scarcity.

The stock to flow model developed by Plan B is widely regarded as one of the most influential and well-known models in Bitcoin’s whole existence. Not only was it highly accurate for a considerable amount of time, but it also unmistakably illustrated the connection between scarcity and price. When the inflation rate of a project is lower than average, this indicates that there will be less potential selling pressure brought on by new supply being introduced into the market.

When a coin or token becomes deflationary, this indicates that there will always be a smaller supply than there was in the past. As long as there is an increase in interest in the project (or even if there is no change in interest), the price should increase because the supply is consistently falling.

How Much Will LBLOCK’s Price Skyrocket?

As is the case with the majority of assets at this point in the market cycle, the price of LBLOCK is significantly lower than it was when it reached its all-time high. Lucky Block, on the other hand, in contrast to many other initiatives that have failed and been abandoned, continues to develop and grow their community.

On this coming Saturday, the world was going to get its first look at Lucky Block, as the newest brand ambassador for the firm, Savannah Marshall, was going to be competing against Claressa Shields. As the nation enters a period of sorrow, it is now unknown whether or not the fight will really take place. This is due to the fact that the news of the Queen’s death was recently announced.

The current market valuation for LBLOCK is $48 million, which represents a huge retreat from all-time highs. If LBLOCK were to recapture these highs, which it obtained before establishing itself as a recognized brand in the boxing field, the price would need to grow by more than 20 times.

Since the Binance Smart Chain (BSC) project issued a second Ethereum-based version of its LBLOCK token a month ago, investors in cryptocurrencies have been paying careful attention to the blockchain-based Lucky Block platform. LBLOCK is a cryptocurrency that is used on the platform.

The project disclosed that a BEP-ETH bridge will become operational on October 3, and it will be possible for early investors to change their LBLOCK V1 tokens to V2 versions.

By placing tokens from one chain into a smart contract and then releasing them on another chain, the bridge will make it possible for users to quickly exchange and move their assets between several protocols.

As a result, the Lucky Block Bridge has a favorable effect on the V1-V2 Spread since it offers investors the opportunity to upgrade their LBLOCK V1 holdings to V2 positions. Undoubtedly, this is one of the causes that is contributing to the rise in the price of LBLOCK. 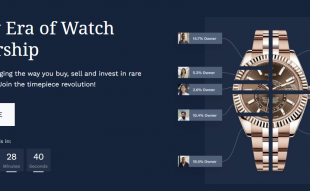 Experts’ Advice: Not Investing In This Cryptocurrency Could Cost You to Lose Out On 10x Price Gain