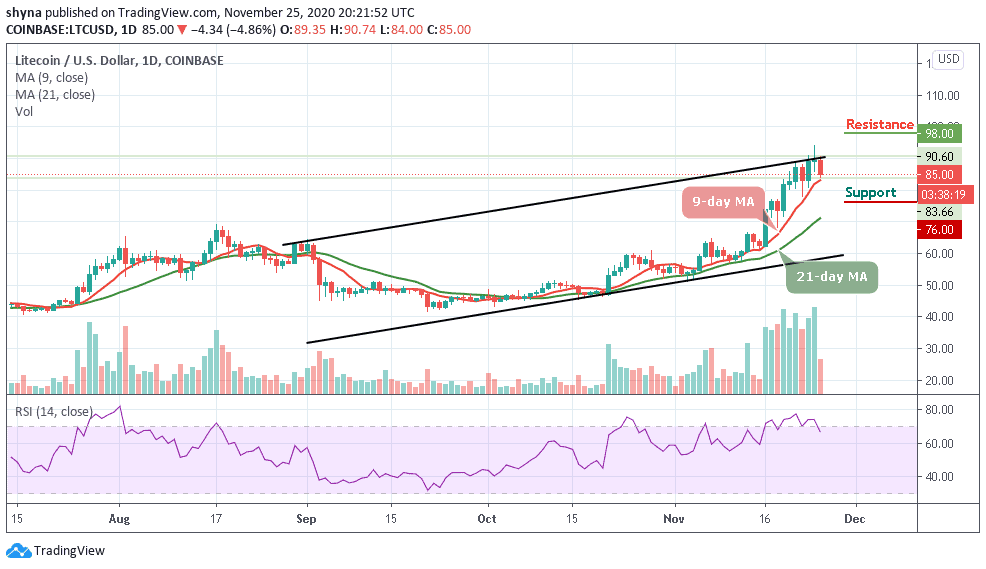 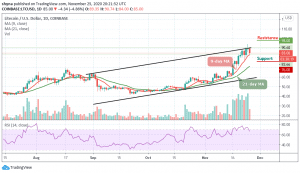 The Litecoin price is seen retreating towards the south as the coin falls after touching the daily high of $90.

LTC/USD is following a bearish movement immediately it touches the daily high of $90. The Litecoin price could not avoid the bearish wave that ranged the market in the last few hours. This painful downward trend exerted intense pressure on key support established below the upper boundary of the channel. More so, the declines may devastate the support zone and could push the coin to less than $85 in the next bearish movements.

What to Expect from Litecoin (LTC)?

The Litecoin price is currently hovering at the $85 level. If the price level can be maintained, we could consider a buyback with $88 support-turned-resistance before breaking above the upper boundary of the channel to touch the resistance levels at $98, $100, and $102. As the daily chart reveals, the sellers are making an attempt to visit the nearest supports before climbing higher.

Nevertheless, LTC/USD is following the downtrend within the channel formation, and this shows that the daily market is still bearish. Therefore, if the price moves below the 9-day moving average, which corresponds to the support at $80, traders can expect the LTC market to continue its downward pressure and the price could slip to the critical supports at $76, $74, and $72 respectively as the RSI (14) moves below 70-level, confirming the downward market dynamics.

Against Bitcoin, the Litecoin price is seen following the bearish trend as the support further outweighs the resistance. Meanwhile, there is a need for an increasing volume and resistance to cause an upsurge in the market.  Now, the coin is trading around the 4362 SAT below the 9-day moving average. We can expect close support at the 4000 SAT and below as the RSI (14) drops below the 55-level.

However, there’s no sign of a bullish movement in the LTC market for now. Therefore, if a bullish move occurs and validates a break significantly above the 9-day moving average; we can then confirm a bull-run for the coin. Meanwhile, the closest resistance lies at 4800 SAT and above. 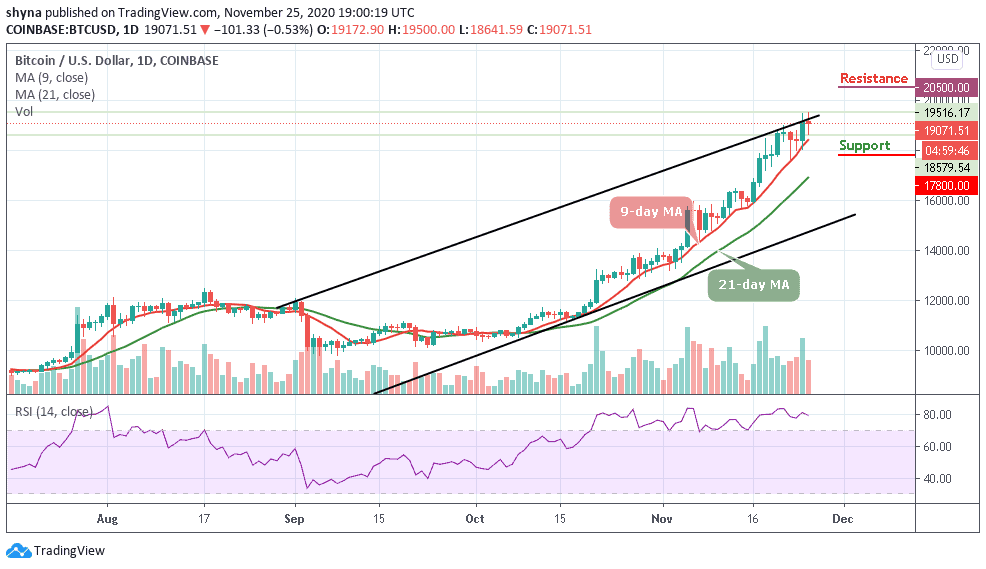 Bitcoin Price Prediction (BTC) – November 25 Following a bullish momentum for the past ...