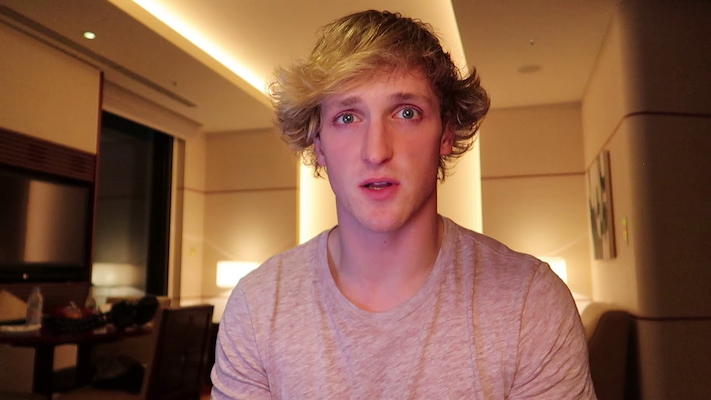 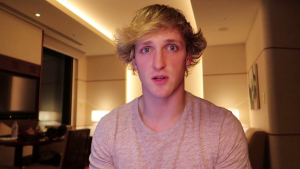 Logan Paul, a YouTuber, has expressed regret to followers who lost money after betting on his cryptocurrency game, CryptoZoo.

The 27-year-old urged others to purchase cryptocurrency collectibles for a “very entertaining game that makes you money,” in the words of the guy.

But more than a year after it was first announced, no game has appeared, and Paul seems to have given up on the endeavor.

Paul says he wants to “make this right” in response to another YouTuber’s inquiry into the company.

After initially being discussed on Paul’s podcast Impaulsive, CryptoZoo was released in 2021.

Paul, who has more than 23 million subscribers on YouTube, claimed to have invested “probably about one million” dollars in the creation of CryptoZoo and to have a “huge team” working on it.

The game was described as such in a description which has since then been deleted:

An autonomous ecosystem that enables exotic animal and hybrid trading between ZooKeepers. CryptoZoo is a straightforward, enjoyable game with well-known features that combines bitcoin with Non Fungible Tokens (NFTs).

In the initiative, cartoon egg images were sold as NFTs with the promise that when collected, they would hatch into a variety of other animal images.

Then, collectors may “breed” their animal photos to produce new species and earn revenue in the associated cryptocurrency $ZOO.

Numerous games including the animal NFT graphics were promised for 2022 in a project roadmap that has since been withdrawn, but no playable elements were ever provided.

Although the number of investors in CryptoZoo is unknown, the project’s Discord server has roughly 500 users.

However, Paul ceased discussing CryptoZoo and appeared to have given up on the venture after selling NFTs and cryptocurrency coins valued at millions of dollars.

The American investor claimed to have spoken to customers from all around the world who had spent hundreds, even thousands of dollars on CryptoZoo products and were upset with Paul.

Coffeezilla accused Paul of swindling investors and leaving them after selling them “worthless” digital goods in his videos, which have received close to 18 million views.

From a furious response to apologetic

In a furious response video on Thursday, Paul admitted that he had hired “conmen” and “felons” for the project, but he claimed that this was the cause of the failures.

He vowed to sue Mr. Findeisen and claimed that he had misrepresented the truth.

However, Paul removed his video on Saturday and apologized to the investigator. He added that he will be “taking accountability, apologizing, and coming up with a plan in the near future” on the CryptoZoo Discord page.

No additional information has been provided regarding Paul’s plans for repaying investors or relaunching CryptoZoo.

At first, we all thought the project was experiencing a few hiccups – but then the way Logan dragged everyone along and then just abandoned it with no words is just wrong. Now, it seems to me that Logan is only now trying to make amends after the Coffeezilla videos.

I don’t want a refund – I’d like to see the project completed and Logan do what he said at the very beginning. I don’t think it will ever be as big as it could have been – but I think it’s important that ‘founders’ do what they promised investors.

Paul pushed the unsuccessful digital coin Dink Doink in June 2021, and that project has also been connected to him.

Before concentrating on YouTube, Paul originally rose to fame online by posting brief video clips to the video-sharing website Vine.

He had a significant backlash in 2017 after a video surfaced of what appeared to be a suicide victim’s body in Japan.

Paul and his brother Jake, who is also a YouTuber, have just turned pro and compete in high-profile and lucrative boxing matches against other YouTubers or ex-martial artists. 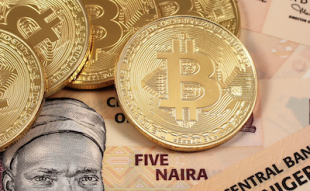 With the ban on cash withdrawals in Nigeria, Bitcoin and Cardano may finally shine