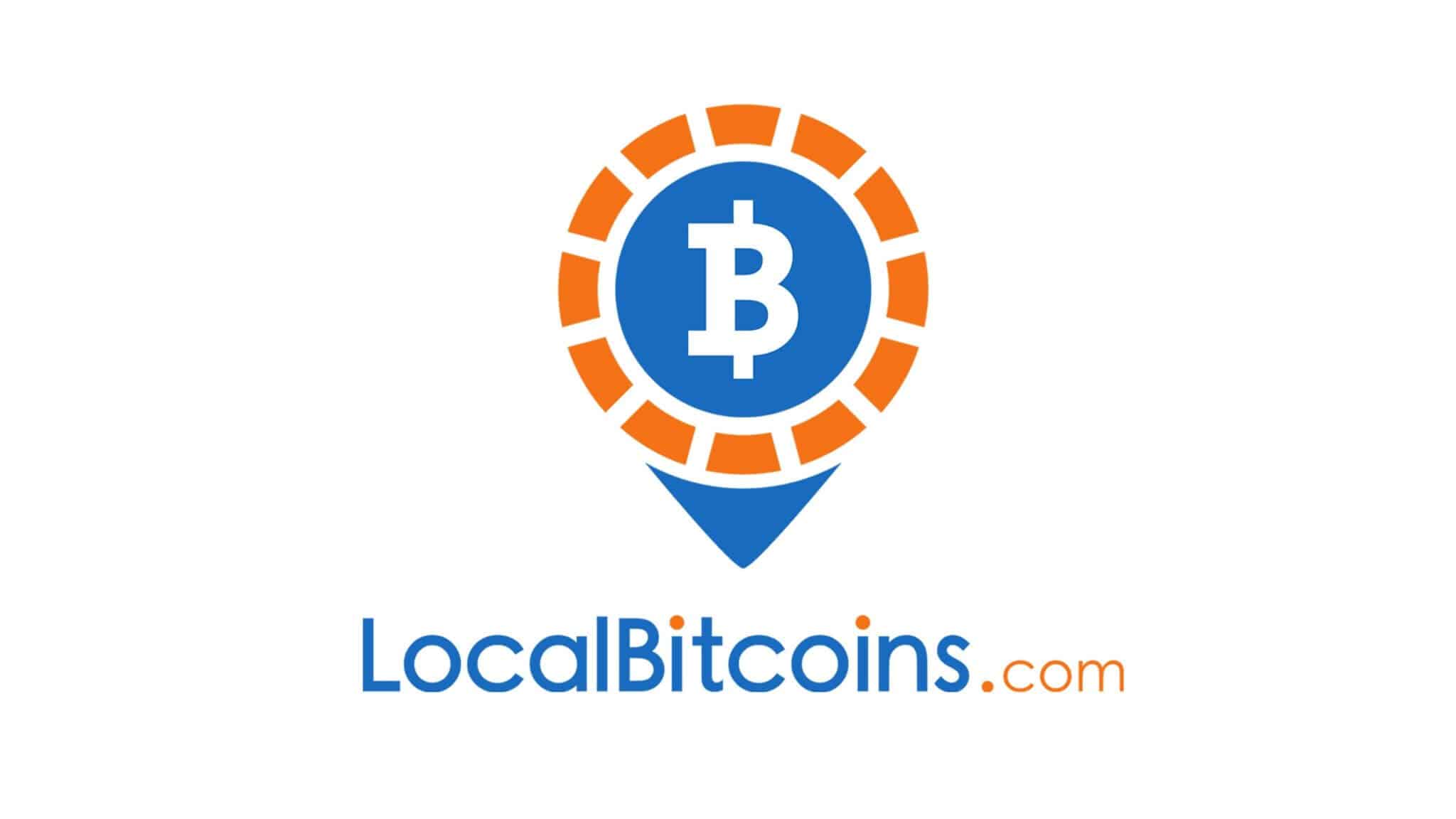 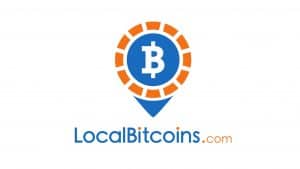 One of the lures of Peer-to-Peer (P2P) cryptocurrency exchanges is their ability to operate outside of a centralized establishment. While most popular exchanges modify their operations to stay in the good books of financial regulators, P2P platforms have stayed as rebels, carrying the flag for anonymity and freedom in transactions.

However, one of the foremost P2P exchanges, LocalBitcoins, seems to be balking against this trend. Two days ago, the exchange got clearance from the Finnish Financial Services Authority (FIN-FSA), thus effectively becoming a virtual currency provider in its home country. The Finnish crypto space is properly regulated, and by bowing to the country, LocalBitcoins is showing a rebellion against the belief of freedom of operation that many companies its field hold dear.

Although compliance with regulators in its home state is great, some of the steps that LovalBitcoins has taken to get here have left several of its users dissatisfied with its suspected trajectory, and by seemingly bowing to Finnish regulators, the company could risk losing these people.

If they do, they have one possible and willing destination; LocalCryptos, formerly LocalEthereum, and one of LocalBitcoins’ main rivals. In a blog post published earlier today, the company announced that it had added support for Ether and Bitcoin on its platform, promising that integration with other altcoins will be coming soon.

LocalCryptos seems to be gearing up for an exodus of users from LocalBitcoins, a phenomenon which, at this point, is quite understandable. As stated earlier, anonymous transactions and an ability to operate without being subject to the whims and policies of the establishment are the biggest selling points of p2p platforms. Sadly, LocalBitcoins is straying from that. The company removed the in-person cash trading service on its platform back in June, claiming that it did so in a bid to “adapt to the current regulatory environment.”

Have you imported your rep to LocalCryptos yet?

Nearly 500 LocalBitcoins traders did that the last 24 hours.

You don't need to start from zero when you move to LocalCryptos — bring your heard-earned reputation with you. It will be shown on your public profile. pic.twitter.com/e757zewVtO

Given how much the exchange has changed over the years, the migration of angered users won’t be surprising. Thankfully, LocalCryptos is there to accept everyone.

Hodl Hodl is “hodling” the fort

Of course, LocalCryptos isn’t the only p2p exchange that is still holding on to its anonymous and radical roots. Hodl Hodl, another popular platform, has been brazen in its denouncement of conventional policies, thus becoming a platform that allows traders to run wild and do what they wish.

In August, Hodl Hodl announced that it had been able to penetrate the famously anti-crypto marketplace of China, after it was able to modify its reCAPTCHA service to work around a firewall that erstwhile prevented crypto exchanges from operating in the country.

The company also took a significant step to insuring itself against government retribution back in September, when its top officials announced while at the Baltic Honeybadger Conference in Riga, Latvia, that they will be making the source code for the platform available for everyone.

At the conference, the officials explained that they understand how threatening Hodl Hodl is for the government, and they are conscious of the fact that there could be a crackdown at any time. However, by providing the code for the platform to the public, they will be able to live on in the event of a shutdown.

Speaking with news medium CoinDesk, Hodl Hodl chief executive Max Keidun said, “Let’s imagine, our domain gets blocked — some activists would be able to just take the code from GitHub, fork it, and launch something new.” 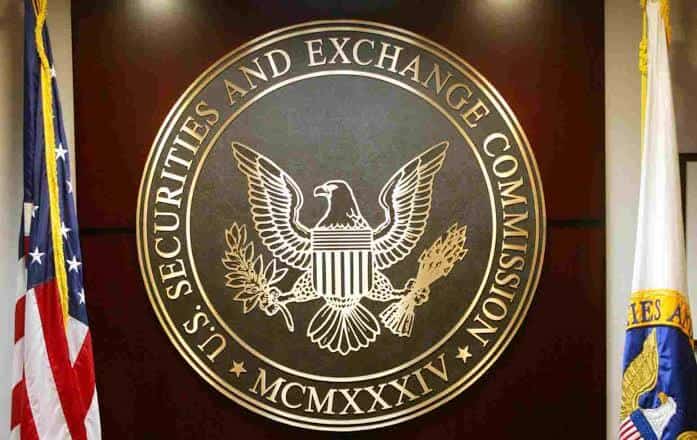 SEC Gives Bitwise Another Spin at the ETF Wheel

The United States Securities and Exchange Commission is taking another look at the application ...