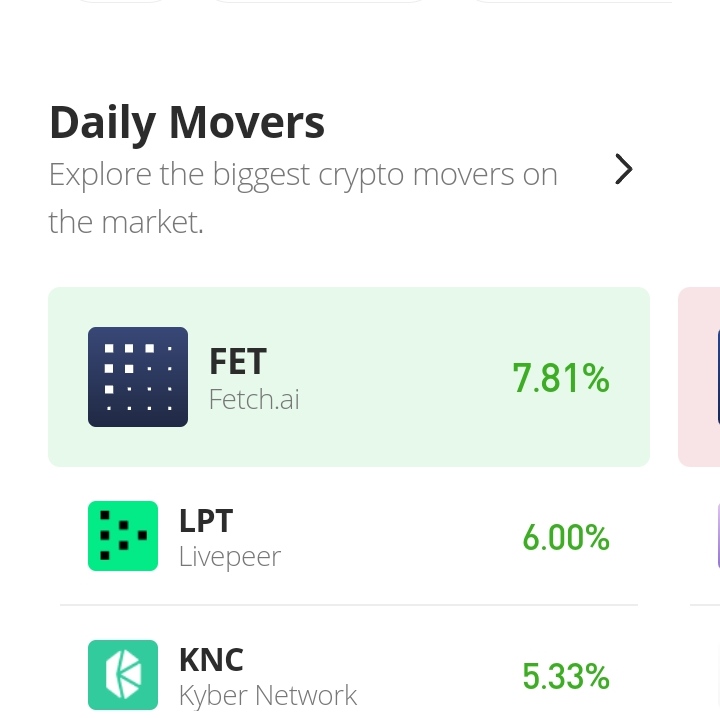 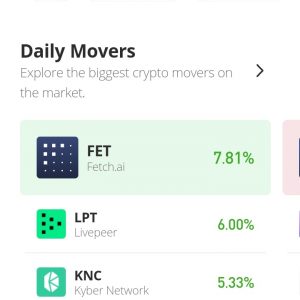 LPT/USD broke through the 9-day moving average yesterday after the bearish victory that brought the price slightly below the moving average. The ending of August to early September is characterised by an intense tug-of-war between bulls and bears, but none of them could take the control of the market. The two forces were evenly matched. By the 4th of September, buyers and sellers began to show strength as they breaks the ranging market price movement. And bulls have brought the price to the current price of $11.294100.

The market indecision between bears and bulls which happened from the 30th of August to the 3rd of September was reflected in the RSI indicator. In those days, the RSI line and the Signal line moves along (almost horizontally) while touching each other, until the two market players began to put up pressure that immediately affect the price. In the Moving Average Convergence and Divergence, the bullish recovery appears to be strong, judging from the behaviour of today’s histogram. The recovery from the downside to the upside appears very quickly. It is likely it may be the beginning of an uptrend.

The progressive trend can be seen in the Moving Average. Also, the histograms portray strong bullish activities. The buyers are becoming stronger. And it also looks like the sellers are losing strength. 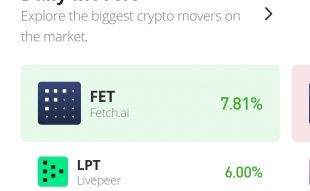 Join Our Telegram channel to stay up to date on breaking news coverage FET/USD ...