Homenewsliquid federation expanded by six even as adoption remains sluggish 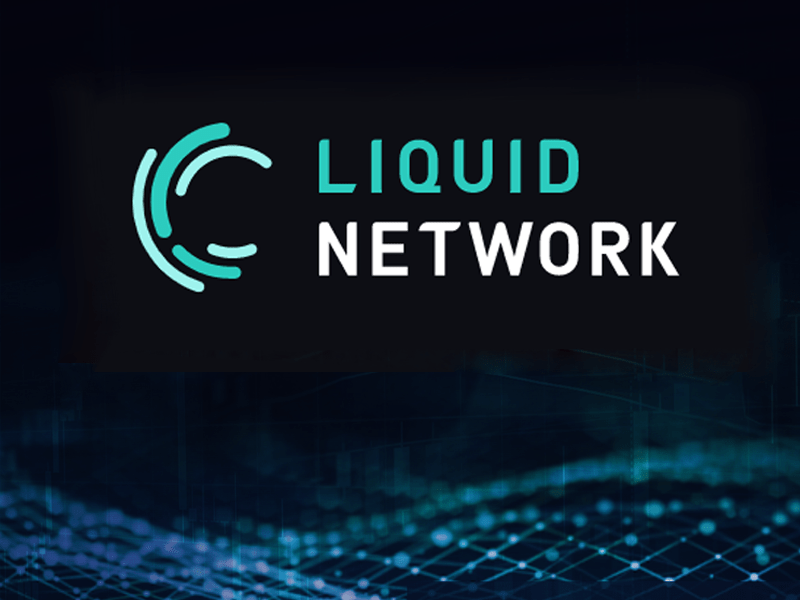 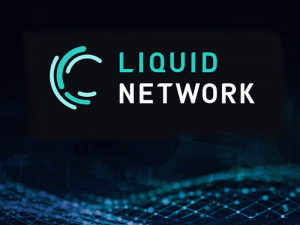 Six more members have been added into the Liquid Federation, the group in control and governing of the Liquid sidechain, which itself is a network dedicated to inter-exchange settlement.

Liquid itself was announced all the way back in 2015’s end. The entire premise of Liquid was to develop a sidechain of Bitcoin (BTC) that would allow for quicker transaction settlements for crypto exchanges.

As such, the Liquid Network supports LBTC tokens, which themselves are pegged by way of Bitcoin. As the official data shows, there is a total of 2,756 LBTC in circulation, amounting to a total of 540 daily transactions on average.

With these new additions, the Liquid Federation stands at 59 members strong. This includes some of the top crypto exchanges out there, such as OKEx, Bitfinex, Huobi, and BitMEX. Further big names on the list is Ledger, the hardware wallet firm, as well as CoinShares, the investment product provider.

Even as the Federation is seeing an expansion in its members, the TVL and overall volume of the liquid network are simply failing to compete with the Ethereum Network’s own array of tokenized Bitcoin.

Ethereum’s hold on the tokenized BTC space is quite formidable, primarily thanks to the DeFi Boom that happened back in Q3 of 2020, which itself saw a massive influx of tokenized BTC demand.

The site dedicated to tracking this btconethereum.com, states that an excess of 148,000 BTC has been tokenized within the Etherum network. Crunching the numbers, this comes out to a combined value of over $5 billion. A quick bit of math makes it clear that Liquid tokens are only managing to achieve 1.86% of what the Ethereum network’s tokenized BTC can do.

Interestingly enough, Ethereum’s demand for tokenized Bitcoin comes from the retail players instead of the institutional ones. These retail investors primarily use tokenized BTC to gain access to various DeFi protocols.

As such, comparing Liquid and Ethereum’s tokenized Bitcoin is slightly unfair, as they target two different markets. Regardless, most people want what the majority use, and institutions aren’t really that different.

Time will tell how successful Liquid will be as time goes on, but the network itself is successful in its own right. Whether or not it will eventually start competing and taking market shares away from Ethereum is a whole other matter, however.

Conflux stands as a blockchain startup based in Beijing, and had received a research ...