CoinShares has joined what is called the Liquid Network, a self-described “sidechain-based settlement network designed by Blockstream that provides asset issuance capabilities, fast settlement times and transaction confidentiality for traders and exchanges,” according to a press release.

This partnership will allow users to trade their assets on exchanges that support Liquid. This will ensure those on the platform can trade more efficiently, especially when working with other exchanges and users within the platform.

This integration is nothing new to CoinShares, as the group has been investing in all sorts of technologies to expand the cryptocurrency space.

Speaking on the matter is Jean-Marie Mognetti, the CEO of CoinShares, who said:

“The development of our trading platform has been influenced, since its early days, by our team’s extensive commodities trading experience. Our goal was to develop a trading environment giving us the agility of a commodity house with the sophistication of an algorithmic trading firm. Our integration with Liquid Network’s technology provides us the opportunity to strengthen our proprietary infrastructure reinforcing our capacity to be in the market 24/7 365 days a year.”

Samson Mow, the CSO at Blockstream, also stated that:

“Having such a major institutional player join the Liquid Federation is great news for the Liquid Network. CoinShares is a veteran of producing innovative Bitcoin and digital asset financial products and its contributions will play a major part in expanding the capital markets use cases for Liquid users.” 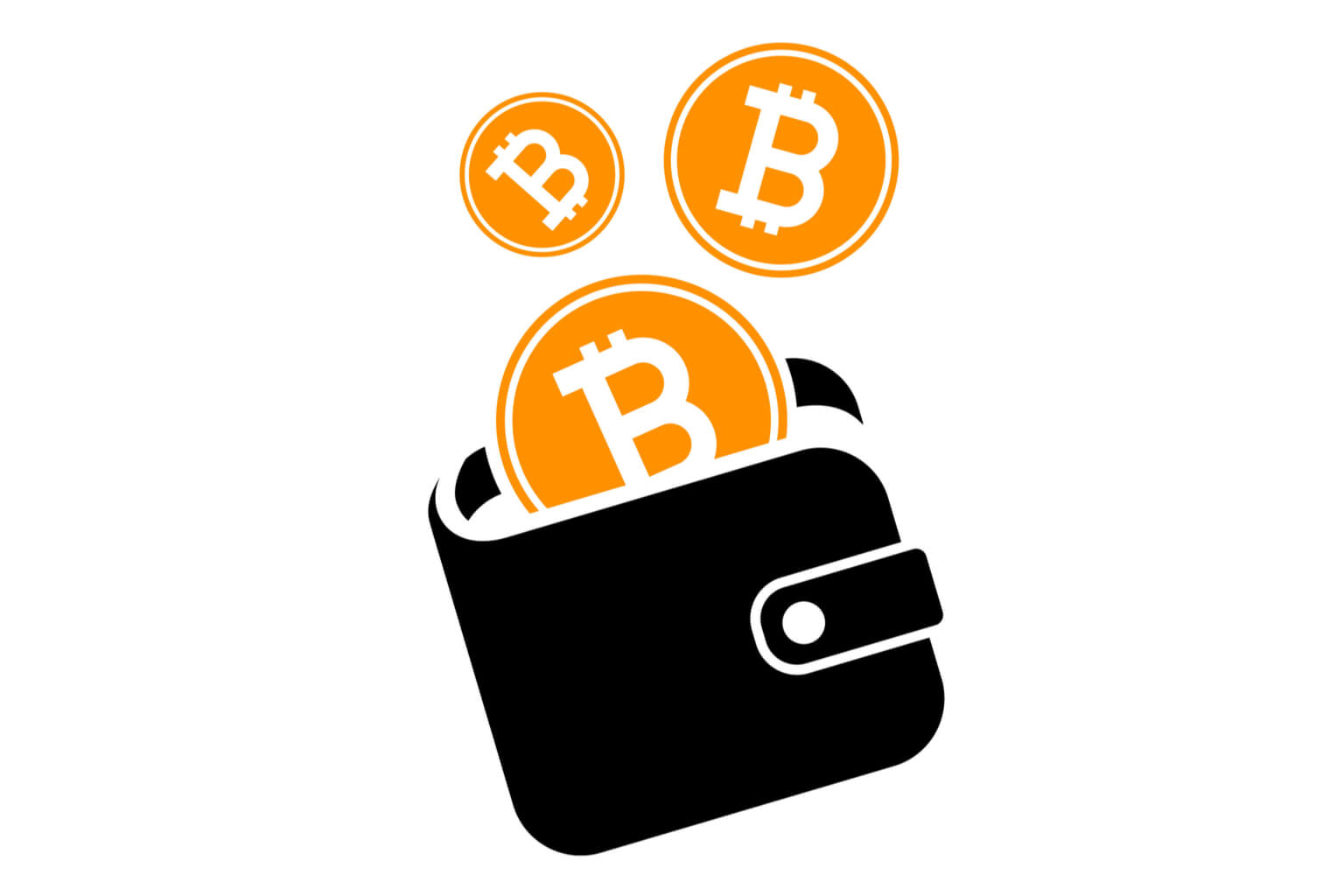 Dan Holdings, a firm with a focus on cryptocurrency, blockchain, and other emerging technologies, ...