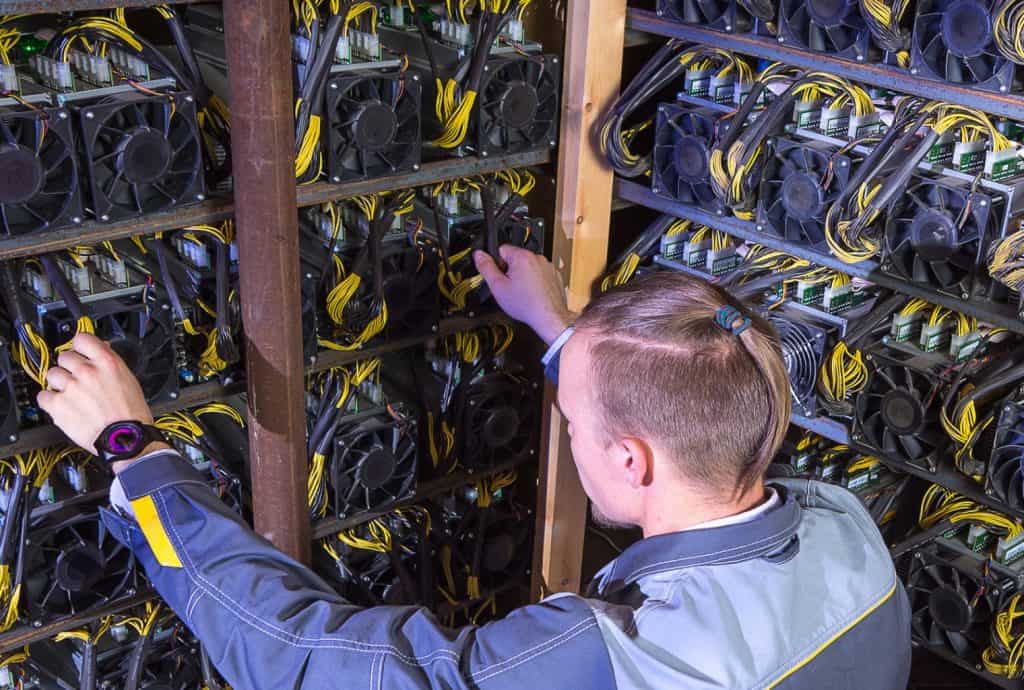 Blockchain startup Layer1 has announced a successful Series A funding round. According to a press release published on October 15, the firm claimed that it got $50 million in funding, with a $200 million objective valuation.

The funding round came from noted Silicon Valley investor Peter Thiel, and while the press release only mentioned venture capital firm Shasta Ventures as the other investors in this round, several sources have confirmed that there are indeed other investment partners in this round.

Speaking on what it plans to do with the new funding, Layer1 outlined some rather lofty plans. To kick-off, the San Francisco-based firm laid out a rather grandiose plan to redefine the cryptocurrency mining space in the United States, with West Texas as the centerpiece of its plans.

“The future of Bitcoin mining lies in the heart of the United States: Texas. This is where world-class electricity prices, friendly regulation, and an abundance of renewable energy sources meet. It is here that we are rapidly scaling our mining operations to bring as much hash rate as possible back to the United States,”
Alexander Leigl, the chief executive of the firm, explained in the release.

Someone has to Step up

The announcement from the company brings the American cryptocurrency space into perspective. While it is true that Texas seems to be a pretty solid choice of a location to begin mining, the same can’t be said for the country as a whole.

Perhaps due to the general distrust for cryptocurrencies or the consistent lack of understanding for the space that regulators and lawmakers have shown time and again in the past, there aren’t any concrete laws that govern the cryptocurrency mining space in the United States.

In comparison, other countries have been able to set up laws to help provide a thriving environment for the space to grow, and some have begun to see proper results. The most prominent among these countries is China, a country which, although notoriously unfriendly towards the use and trade of cryptocurrencies, has been a fledgling ground for mining.

The Chinese crypto mining space has thrived so much that it seems to be centralizing the global Bitcoin hash power. In December 20918, a joint report from the Florida International University and Princeton University showed that China had amassed about 74 percent of the global Bitcoin mining power.

Given the continued increase in the prominence of cryptocurrencies in the global landscape and the constant economic tussle between the United States and China, you would think that Washington would want to do its bit to rebalance the mining power and steer some of that strength away from the East by providing an enabling environment that will encourage mining companies to be set up here.

However, a country that has so far failed in developing sweeping rules for cryptocurrencies in its borders is definitely ill-equipped to get anything done in this regard. So, as is becoming a general theme, the private sector is stepping up to pick up where Washington has slacked.