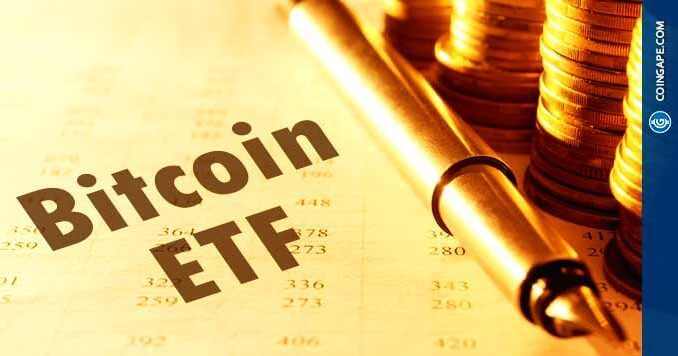 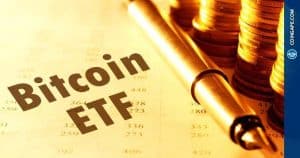 Several companies have hit brick walls in their race to get approval for a Bitcoin exchange-traded fund (ETF). However, investment management firm Wilshire Phoenix isn’t giving up just yet.

According to an official announcement published on the website of the United States Securities and Exchange Commission (SEC), Wilshire Phoenix, in collaboration with the New York Stock Exchange (NYSE) Arca, has made an amendment to its Bitcoin ETF proposal with the agency to reflect some new circumstances.

According to the new proposal, the Bitcoin in the trust will be stored with Coinbase Custody, one of the most renowned asset custodial services in the cryptocurrency space.

While this custody agreement was the same as the original filing, the difference here lies in the fact that Coinbase will now be confirming the availability of assets that are used to secure the trust within a five-business-day timeframe from its monthly rebalancing date.

In addition to this, the updated filing from Wilshire Phoenix pointed out that when ETFs in gold were approved, the SEC made a particular focus on futures and spot markets that have “a meaningful impact on the particular ETP,” even though gold is being traded-in several market segments.

The document suggests that a similar approach should be taken to Bitcoin ETFs. The investment management firm added that it would be using “the CME CF BRR to determine the NAV of the Bitcoin held,” a move that “exclusively utilizes its Constituent Platforms.”

Wilshire Phoenix is gunning for history

The filing shows that the updated version of the Wilshire Phoenix was published on October 4. It completely replaces the previous filing, which was originally made in June.

Whether or not this new update will be enough to see the Wilshire Phoenix proposal past the goal line is still to be seen, but given the regulator’s pedigree with rejecting proposals, the truth is that optimism over this one shouldn’t be too high.

Wilshire Phoenix is the last company standing amongst the many who have tried their best to get approval for a Bitcoin ETF from the SEC. This year alone, at least two other proposals have been tabled by the SEC, with no one being able to scale this wall just yet. 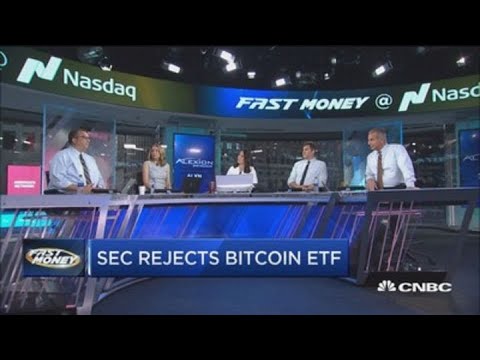 Just last month, the BZX Equity Exchange, a subsidiary of the Chicago Board Options Exchange (CBOE), made the decision to withdraw the proposal for the VanEck/SolidX Bitcoin ETF, according to an official notice published on the SEC’s online portal. Although no reason was given for the withdrawal, it is rather obvious that the company had grown tired of the regulator’s delays.

The application for the VanEck/SolidX Bitcoin ETF was filed last year, and given that the regulator doesn’t seem inclined to allow Bitcoin ETFs into the market just yet, it was rather obvious that the company would move on to other things.

As for Bitwise Asset Management, hopes for its own Bitcoin ETF (coincidentally, also filed with the NYSE Arca) were dashed when the SEC published a rejection notice on October 9. In its notice, the SEC claimed that the proposed ETF didn’t meet the minimum requirements for investor safety and combating illegal activities, adding that the NYSE Arca had been found wanting under the Exchange Act.

Whether or not the updated filing from Wilshire Phoenix will be able to make an unprecedented success is still yet to be seen, but considering the SEC’s record, we might want to keep the optimism to the minimum. 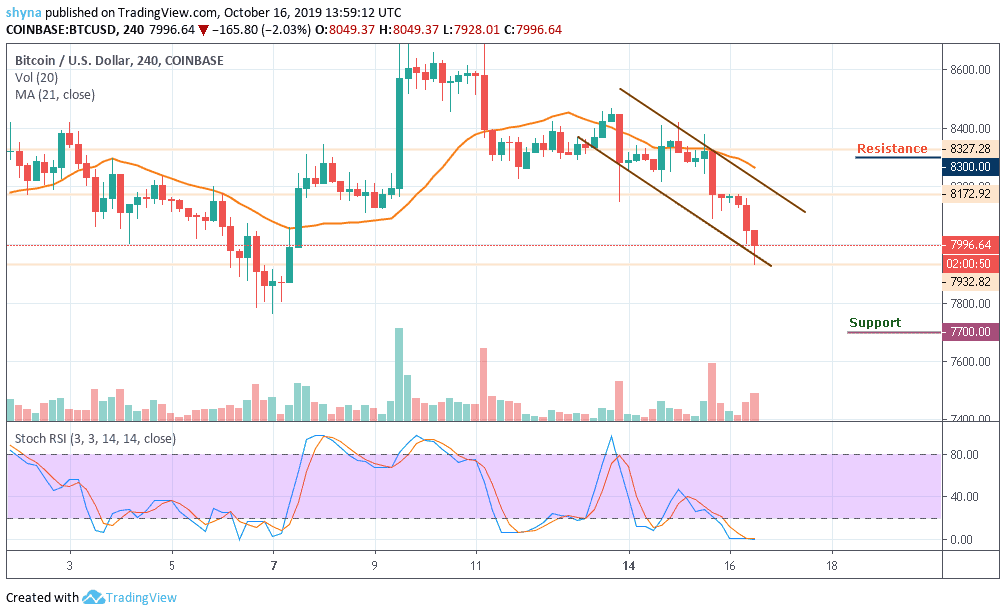