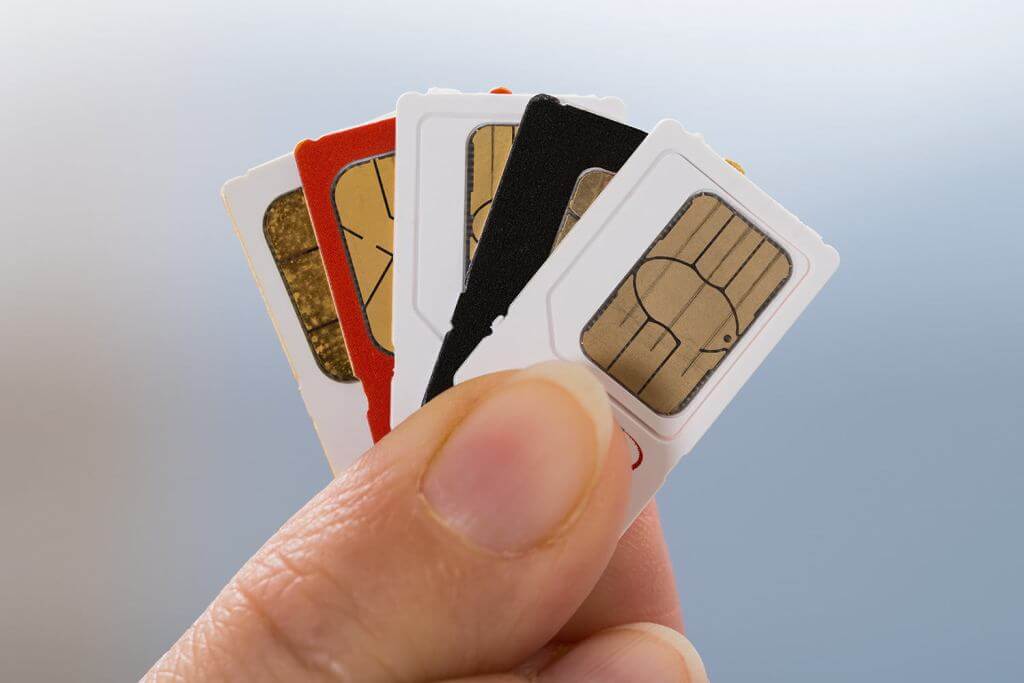 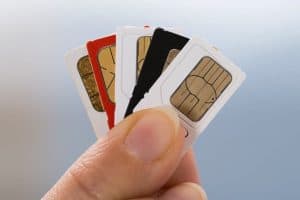 U.S. lawmakers have called on the Federal Communications Commission (FCC) to take decisive action against SIM swapping criminals. Yesterday, six members of the United States Congress wrote a letter to FCC Chairman Ajit Pai, requesting that the agency expand the scope of its oversight on mobile phone carriers to curb these crimes and reduce their chances of happening more often.

SIM Swapping is a Threat to Everyone

They also pointed to a report in the Wall Street Journal, in which law enforcement agents in Santa Clara County, California, revealed that they were aware of no less than 3,000 SIM swap victims, with losses totaling about $70 million all over the country.

SIM swapping involves criminals stealing cell phone numbers of their victims and convincing mobile phone carriers to transfer the numbers to their SIM cards. As part of a welcome back package, the mobile carrier sends them the important details of their victims- including financial information, social media information, Email addresses, passwords, and more.

The lawmakers reported that the success of SIM swapping attacks had been significantly aided by corrupt employees at the mobile phone carriers themselves. They added that while there has been some significant progress in security measures implemented by these companies both at home and abroad, implementation has been “spotty,” and many customers only find out about these new security features when it’s too late.

The lawmakers also pointed out that apart from the civilian casualties, SIM swapping could pose a significant threat to national security, as a lot of U.S. government websites either allow customers to reset their passwords via two-factor authentication or Email; both of which are now at risk of the increasing SIM swapping wave.

The lawmakers are questioning the regulators on their knowledge of the growing spate of sim swapping. The questions include the number of SIM swapping cases that had been reported, its efforts to track the complaints, and how it had worked with third parties and regulators in the financial space.

The latest high-profile SIM swapping case reported was that of Yousef Selassie, a 19-year-old Brooklyn native who was charged by the Manhattan District Attorney last month. In an order, DA Cyrus Vance Jr. explained that Selassie had been able to gain access to the accounts of about 75 people across the country in less than four months, stealing over $1 million in the process.

While searching his residence, law enforcement discovered several electronic devices, as well as a note which contained the seed phrase to a cryptocurrency wallet and jewelry that he was suspected of having bought with his gains.

Vance also shared concerns over the growing prominence of SIM swapping, urging members of the public to be extra vigilant with their devices and accounts. 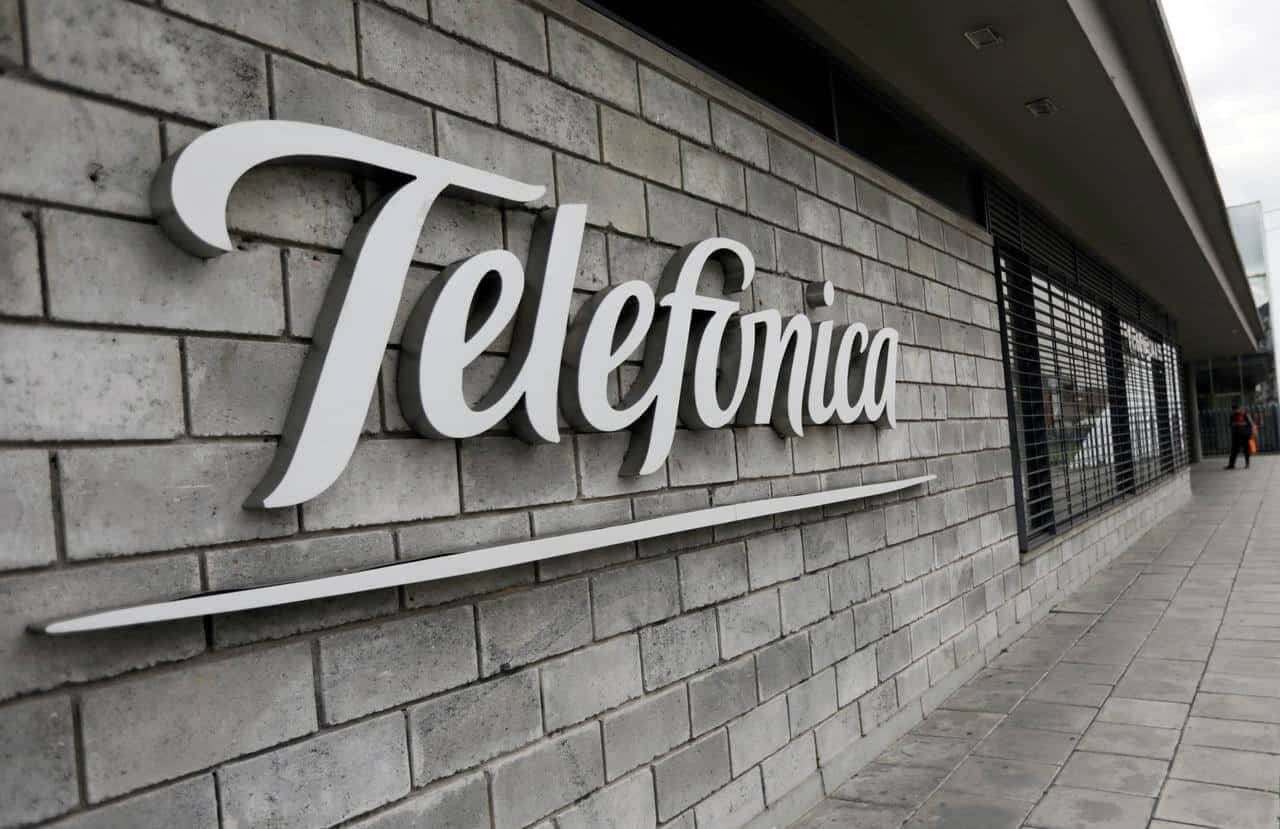 Telefonica, the Spanish telecommunications giant, is reportedly partnering with the Association of Science and ...