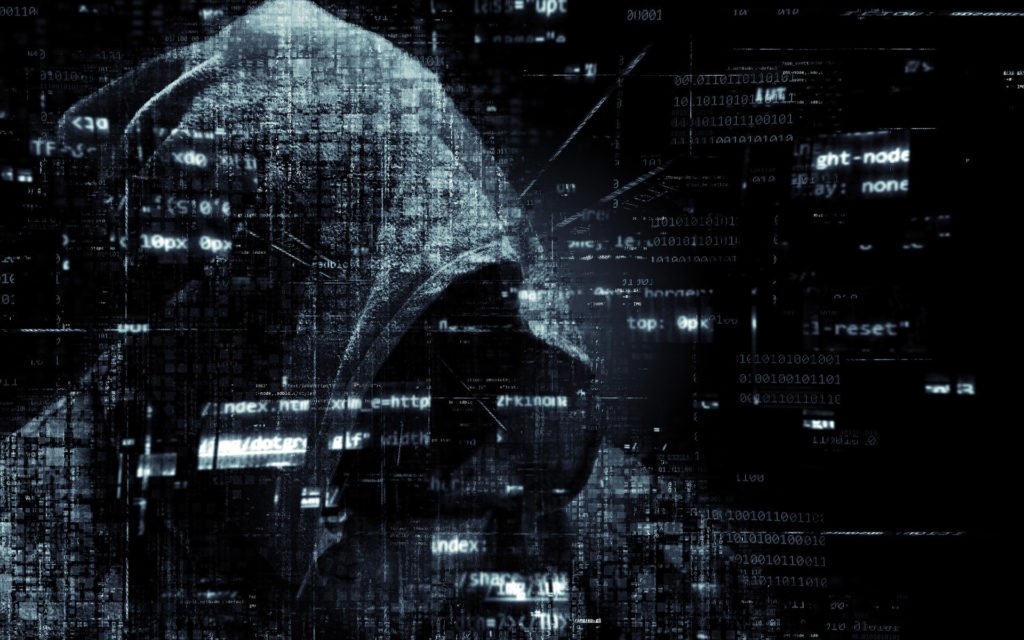 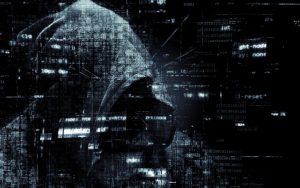 In a report issued by WBAL-TV 11, the recent hostile cyber-attack that has hit Baltimore over the past five weeks, it revealed that the cost of this attack to the city was in the region of $18 million.

The cost to date of the restoration efforts by the City Council has amounted to $4.6 million.  The City Council was informed of the ransomware on May 7, and it is feared that there could be an added cost of around $5.4 million by the end of 2019.  The loss of income that has been withheld, non-payment of interest and revenue from penalties incurred, have all contributed to a further loss of $8.2 million to the city. As the Council continued to work on restoring the programs to normality, on Tuesday of this week, 35% of city workers again had access to their email accounts and it is hoped that everything would be back to normal by the end of this week.

The United States Conference of Mayors resolved that no ransom demands would ever be met. It was also to be noted that some city functions had to be closed down and as indicated above, the cyber attack resulted in the invoicing of water bills to be placed on hold. Another impact of the cyber attack was the closing down of all systems facilitating property transactions in the city.

The owner of a large property group, The Breeden Group, R.J Breeden outlined the effect it had on companies outside the Council.  Many deals not being finalized due to the system being offline. The closure of deals necessitates obtaining lien documents that are retained on the computer servers of the Council and these could not be accessed.

The city officials suffered a loss of credibility followed this cyber attack.

In keeping with an earlier agreement with the US Conference of Mayors, the Mayor of Baltimore City, Mayor Bernard Young, refused to adhere to the demands of the hackers.  Deputy Chief of Staff, Sheryl Goldstein continued to say that the cost to the city would still have been millions should they have heeded the ransom demands as it is still essential to check all systems to ensure that the virus is no longer infecting the system.

Report by The National Security Agency

While an earlier report stated that the ransomware attack on the council of Baltimore City was linked to a National Security Agency tool that had gone missing, this was denied by NSA representative, Dutch Ruppersberger.

The congressional commission of Maryland, include Senators Ben Cardin, Chris van Hollen, representatives Ruppersberger, Elijah Cummings, John Sarbanes, and David Trone, were informed on Monday during a closed meeting about the events surrounding the cyber attack in Baltimore City.

The information shared included details of the malware, known as RobbinHood by employing the sending of false emails from what appears to be a legitimate company. The meeting was also asked to note that the investigation is ongoing and that once completed, they would be advised of the outcome.  Special thanks went to the Federal Bureau of Investigation for the role that they have played in getting to the source of the attack and to prevent this happening not only in Baltimore but in other parts of the country, in the future.

This ransomware incident in Baltimore highlighted the need to remain vigilant at all times and that cybersecurity is essential to avoid any attacks that could bring an entire city to a standstill. 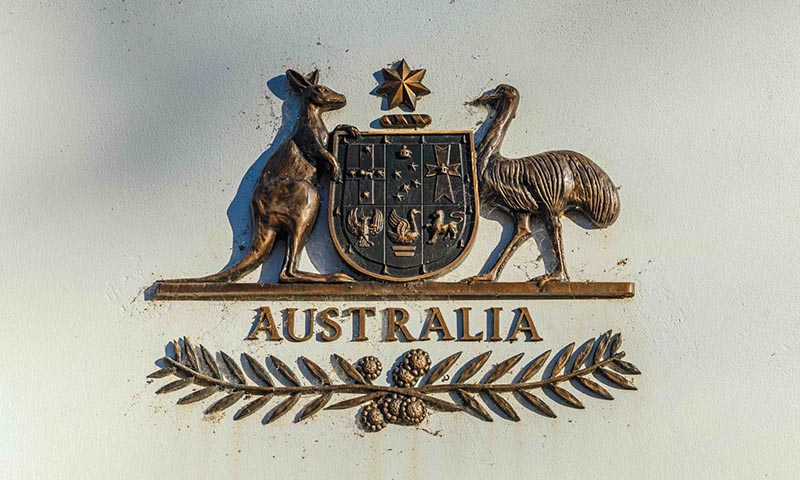 Australia Focuses on Cryptocurrencies as International Taxes are Investigated