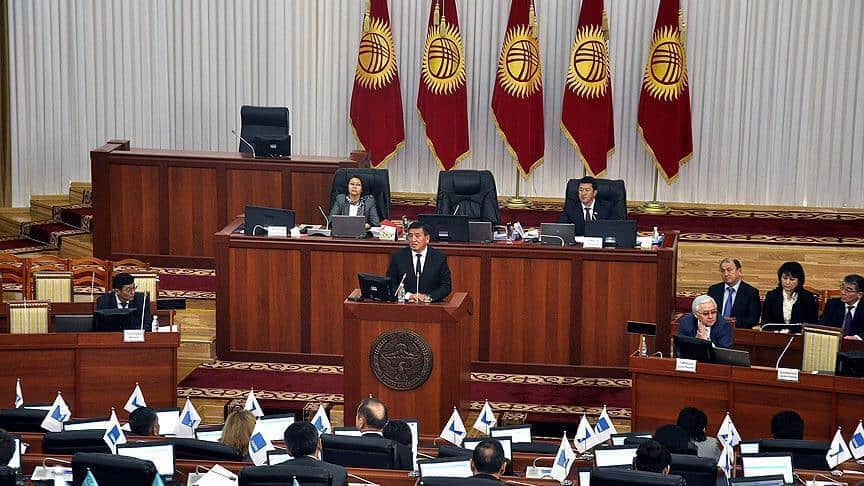 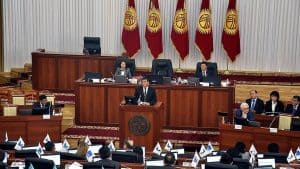 Kyrgyzstan, a formerly notorious anti-crypto country, is making some moves towards reversing a years-old negative stance on crypto assets.

According to a report from local news outlet Kabar, the Ministry of Economy in the Central Asian country submitted a draft bill to introduce a new taxation structure to cryptocurrency mining. The Kabar report revealed that earlier this week, the ministry submitted a draft bill titled “On Amending the Tax Code,” which seeks to outline its proposed method of taxing crypto miners

As the news medium pointed out, the Ministry of Economy is exploring two possible means of getting this done. The first will be to put a tax rate on incomes earned through mining, while the second will be to tax expenses being incurred by miners as they carry out the activity.

The taxation of crypto mining is a significant development in the country, especially for several reasons. The first of these would have to be the projected revenues that this could drive for the government. According to Kabar, the government of Kyrgyzstan is carrying this action out to primarily raise budget revenues, as it notes that they could see revenue increases over 300 million som (about $4.2 million).

Given that their annual budget stands at about $1 billion, this c#isnt such a terrible means of getting some cash to finance things. In addition to this, introducing taxes for mining is also a breakthrough for the crypto sector in the country.

The government of Kyrgyzstan imposed a sweeping ban on cryptocurrencies back in 2014, when the National Bank of the Kyrgyz Republic (the country’s highest banking institution) issued an official statement warning that the use of Bitcoin and other crypto-assets as payment methods was illegal under national law.

At the time, the bank warned that Bitcoin was an unregulated, highly volatile currency. In the release, the financial authority claimed, “Under the legislation of the Kyrgyz Republic, the sole legal tender on the territory of our country is the national currency of Kyrgyzstan som. The use of ‘virtual currency,’ Bitcoins, in particular, as a means of payment in the Kyrgyz Republic will be a violation of the law of our state.”

Essentially, this meant that Bitcoin and crypto assets had been banned in the country long before Bitcoin trading blew up, and the asset’s price very nearly reached $20,000 per token.

All of the potential earnings and benefits that Bitcoin and crypto assets have brought to favorable jurisdictions since then have essentially eluded Kyrgyzstan. It would seem that the government is tired of missing out on all this, and is now ready to accept the asset into its economic framework.

It is also worth noting that while the government banned virtual currencies, they remained in the country. Last year, Valery Tutykhin, Head of the Finance Centre Development Agency, spoke to news medium 24.kg and claimed that citizens of the country could still perform stock trading and investments with cryptocurrencies.

So, why wait? Embrace cryptocurrencies impose taxes on anyone looking to mine, and enjoy the benefits of a budding industry while you make money as well.

Security is a vital aspect of crypto holdings, and owners of cryptocurrency need to ...