Homenewskraken gets a regulatory license to operate in the uae 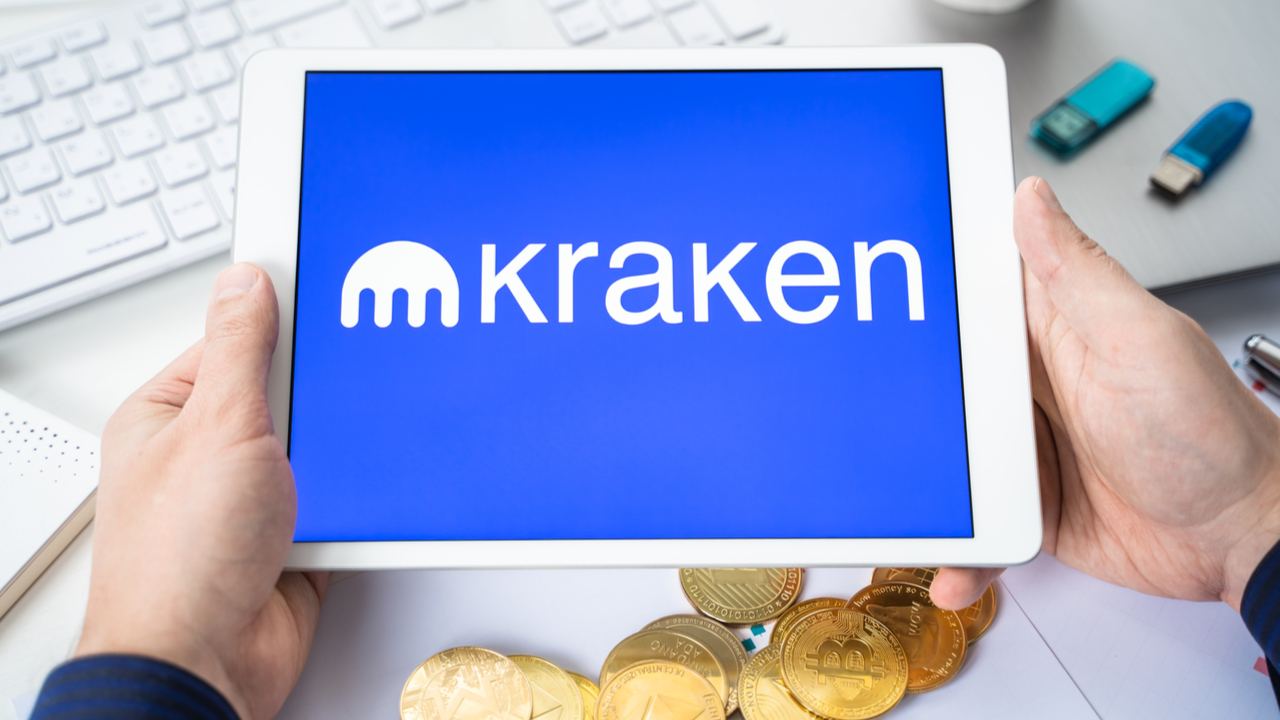 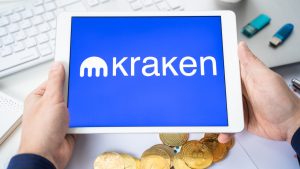 Kraken has announced its expansion into the United Arab Emirates (UAE). The cryptocurrency exchange plans to launch its regional headquarters in Abu Dhabi after getting full regulatory approval to operate in the country.

Kraken gets a license to operate in the UAE

Following this licensing, Kraken will be the first cryptocurrency exchange in the UAE to offer direct trading of dirhams against Bitcoin, Ether and other cryptocurrencies. The new license was granted by the Financial Services Regulatory Authority and the ADGM.

The Managing Director for Kraken’s Europe, Middle East and Africa division, Curtis Ting, said, “we’re incredibly excited to be able to set up our operations right in the ADGM [Abu Dhabi Global Market] itself to operate a virtual asset platform that finally offers Dirham pairs for investors in the region.”

The Kraken cryptocurrency exchange was launched in 2011, and it has a presence in more than 60 countries. The Middle East currently ranks as one of the largest cryptocurrency markets, as it has seen many crypto firms move into the region. A report from Chainalysis showed that the UAE accounts for 7% of the global crypto trading volumes.

Every year, the UAE cryptocurrency transactions tally to around $25 billion. The country ranks third in the region in terms of cryptocurrency trading volumes. Turkey and Lebanon rank first and second, respectively, with volumes of $132.4 billion and $26 billion.

UAE as a growing crypto hub

Kraken is the latest addition of cryptocurrency firms moving to the UAE. Binance, the largest cryptocurrency exchange globally by trading volumes, is also seeking a wider presence in the Middle East.

A few weeks back, Binance received approval to operate in Abu Dhabi. The exchange is planning to recruit 100 personnel to head its UAE division. Bybit, another leading cryptocurrency exchange, also received regulatory approval to open its headquarters in Dubai in March.

FTX, another leading exchange, was also granted a virtual-asset license to operate in Dubai. FTX is planning to set up its regional headquarters in the UAE soon.

In an interview with CNBC, the global head of fintech and digital at Citi, Ronit Ghose, said that “one of the reasons we see an influx of entrepreneurs, builders, operators and developers coming into Abu Dhabi and Dubai… is because there is a sense of greater regulatory clarity at ADGM, in Dubai, and at a federal level.” 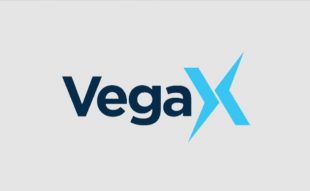