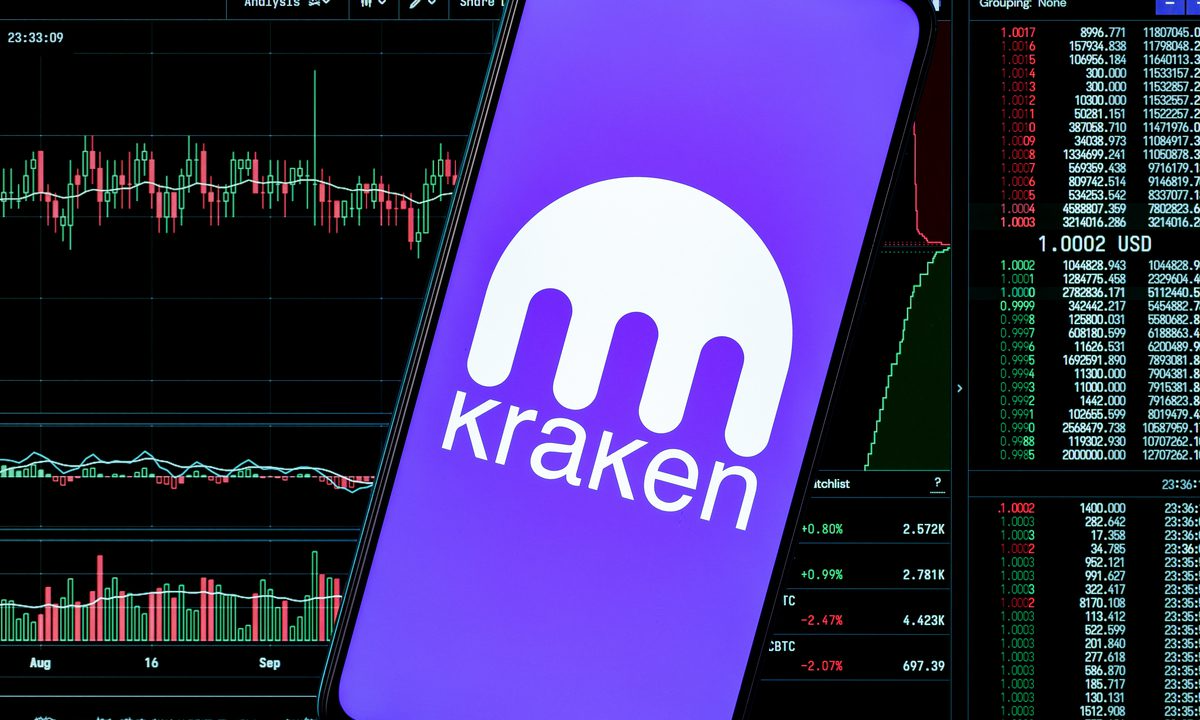 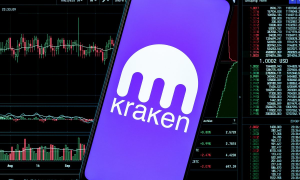 Buy Now
Kraken, one of the world’s largest crypto exchanges, announced it was laying off 30% of its headcount (1,100 workers), citing slow macroeconomic and geopolitical factors as driving the weakening in crypto markets.

The announcement followed a Wednesday, November 30 blog post by Kraken CEO Jesse Powell saying he was laying off 1,100 workers “in order to adapt to current market conditions.” In the blog, Powell explains that “slowing growth caused by macroeconomic and geopolitical factors” had numbed customer demand, reduced trading volumes, and discouraged new registrations.

“We are extremely grateful for the contributions of those impacted by today’s announcement and we’ll do our best to help them transition to their next opportunity. All impacted Krakenites have been notified as of this morning.”

According to the CEO, Kraken’s commitment to providing clients with the expected quality and service standard compelled the company to grow fast, which included more than tripling its workforce. As such, the current employee reduction is retrogressive, taking the Kraken team back to its position 12 months ago in terms of size. Nevertheless, Powell noted that he remains extremely bullish on crypto and Kraken.

Kraken however committed to a 16-week severance compensation, and to extend the exercise window of the affected employees.

DoorDash To Lay off 1,250 Employees

Kraken’s retrenchment announcement came on the same day that DoorDash, the famous U.S. food delivery company, announced 1,250 job cuts. According to DoorDash CEO Tony Xu, his company’s move to cut down its headcount follows massive turmoil in the crypto sector.

Like Kraken, the San Francisco-based company was quick to hire more staff during the pandemic as the demand for delivery increased. However, Xu said, “We were not as rigorous as we should have been in managing our team growth … As a result, operating expenses grew quickly.”

Xu also noted that while business for DoorDash food delivery continues to grow fast, their current headcount is strenuous in terms of operating expenses, and if this goes unaddressed, the company would eventually outgrow its revenue.

Cryptocurrency exchanges have been knocked off course by massive turmoil in the crypto space. Flocking customer withdrawals and the hawkish watch by regulators following the collapse of the crypto exchange FTX have further invigorated the situation.

FTX former CEO Sam Bankman-Fried (aka SBF) filed for Chapter 11 Bankruptcy protection to protect the company from creditors on November 28. With the new CEO, John Ray III, taking over collapsed crypto exchange and has since shed off several hundred employees as part of the restructuring process.

Besides Kraken and FTX, another crypto firm that resolved to layoffs in an attempt to wave off the difficult market is Crypto.com, which let more than 2,000 of its employees go in October, approximately 40% of its total headcount. The move was a follow-up to a June announcement by Crypto.com CEO Kris Marszalek, that the company would terminate 260 employees or 5% of the entire workforce. However, by the end of the summer of 2022, the number of people laid off reportedly increased eightfold.

The impact of the bear market on Crypto.com was so severe that the company had to withdraw its €500 million UEFA Champions League sponsorship, and terminate contracts with Los Angeles-based women’s soccer team Angel City FC and streaming platform Twitch.

Barry Silbert’s Digital Currency Group also laid off about 13% of its staff in November, as part of a restructuring process that also saw the promotion of chief operating officer (COO) Mark Murphy to the president. With the promotion, Murphy has become the firm’s first president, having been at DCG for over four and a half years, including nearly three as COO. As part of the changes, almost 10 employees left the Connecticut-based firm, bringing its headcount to 66.

Cryptocurrency companies across the industry have been compelled to reduce their staff counts since the market hit a slump this summer. Based on media reports and press releases, by October 14, 2022, up to 11,700 crypto jobs had been lost since the beginning of April, the number has since increased with the likes of Kraken adding to the mix. 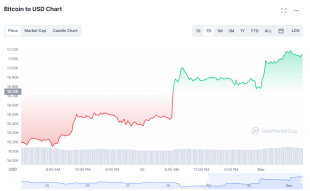