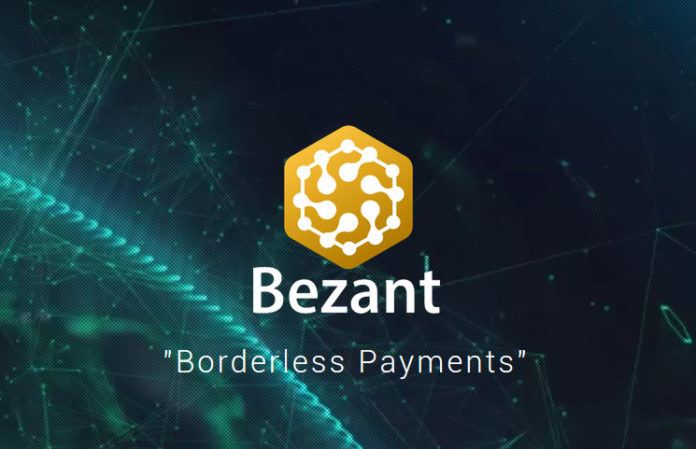 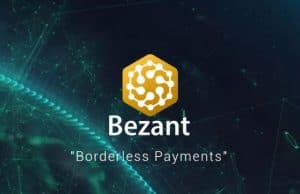 Bezant, a blockchain developer based in Singapore, just brought in a decent investment from Korea Prepaid Card. They’re the second-largest shareholder in the entire group, reports CoinDesk. That said, we’re unsure of all the details regarding the partnership, and we may never learn about the price split as it is remaining confidential, the publication reports.

However, Bezant has been working on a Blockchain-as-a-Service (BaaS) technology based on the Hyperledger Fabric project. They have a day trading asset that works with the blockchain, called BZNT. The asset ranks number 320 in terms of market cap, hitting around $8 million in total. That said, the group holds the record for the “fastest-growing ICO” in all of Asia. They sold every single offered token in only an hour.

Since then, Bezant has teamed up with multiple other companies, including Hanjudo, Nova Learning, and Chequer. The first is a fintech company in South Korea, the second a Thailand-based project, and the third is a database management firm in South Korea as well. Then there’s also Transwiz, which is a peer-to-peer lender in Thailand. The company is also a part of Binance, with its asset trading on Binance’s decentralized cryptocurrency exchanges, Binance DEX, this July.

The partnership between Bezant and Korea Prepaid Card will result in the latter providing its pre-paid cards, vouchers, payment solutions, and more to the former. According to the group’s announcement, the overall market for prepaid cards sits at around $10 billion in Korea.

Interestingly, Bezant is already tied to Korea in a few ways. First off, its top cryptocurrency officer is Korean, Daesik Kim, who is also the co-founder of the South Korean exchange Bithumb. This is the 23rd largest trading platform in the entire world. Then, the lead engineer for Bezant is Jeyce Jung, once lead software developer at KakaoPay.

Notably, nearly all of North Korea’s crypto trading is based in Singapore. That’s somewhat due to South Korea not being very friendly to ICOs and crypto-related projects in general.