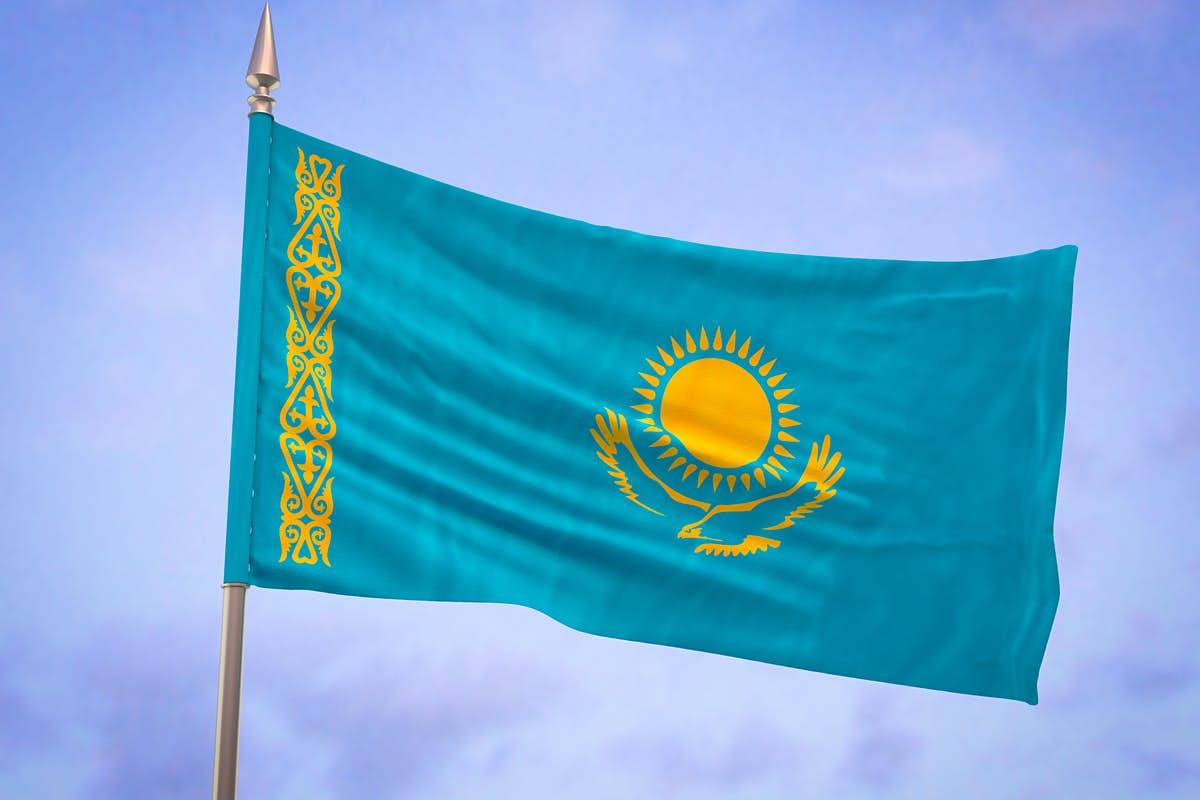 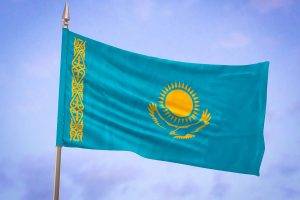 This announcement could have a major impact on the Bitcoin mining activities in Kazakhstan, given that a few weeks back, another levy was introduced targeting the crypto industry.

According to local media reports, the president of Kazakhstan has stated that the current chargeable rate of 1 Kazakh tenge, equivalent to $0.0023 per kilowatt of electricity, is too low. Tokayev has instructed the relevant government agencies to raise the taxes and ensure that this tax rate is implemented as soon as possible.

If the tax rate is raised, Kazakh miners could be forced to part with as high as 5 tenge per kilowatt. Moreover, the First Vice Minister of Finance, Marat Sultangaziyev, has announced that miners will also part with import taxes on their mining equipment.

The president has also highlighted that there are few benefits of Bitcoin mining activities on the economy. He stated that crypto mining does not create employment, and it consumes a high amount of electricity compared to the public. Tokayev stated that some miners paid less electricity than the general population despite the few benefits.

The Kazakhstan government is also enforcing a strong regulatory framework for the crypto mining industry. Mining operations that are not registered and licensed will be shut down. Tokayev has also instructed the Financial Monitoring Agency to check all mining firms and ensure they comply with their tax and custom records by March 19.

Growth in crypto mining in Kazakhstan

After China cracked the whip on Bitcoin mining last year, many miners flocked to Kazakhstan. Before miners moved to the country, reports state that the national grid had an electricity surplus, but this is no longer the case.

Due to the constant power outages, the national grid operator shut down electricity access to all mining firms on January 21. Some miners state that this power is yet to be restored despite earlier assurances that the shutdown would last until the end of January. 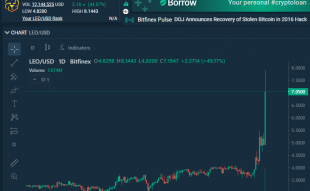 A Manhattan couple – including prominent tech CEO and rapper Heather Morgan, and her ...