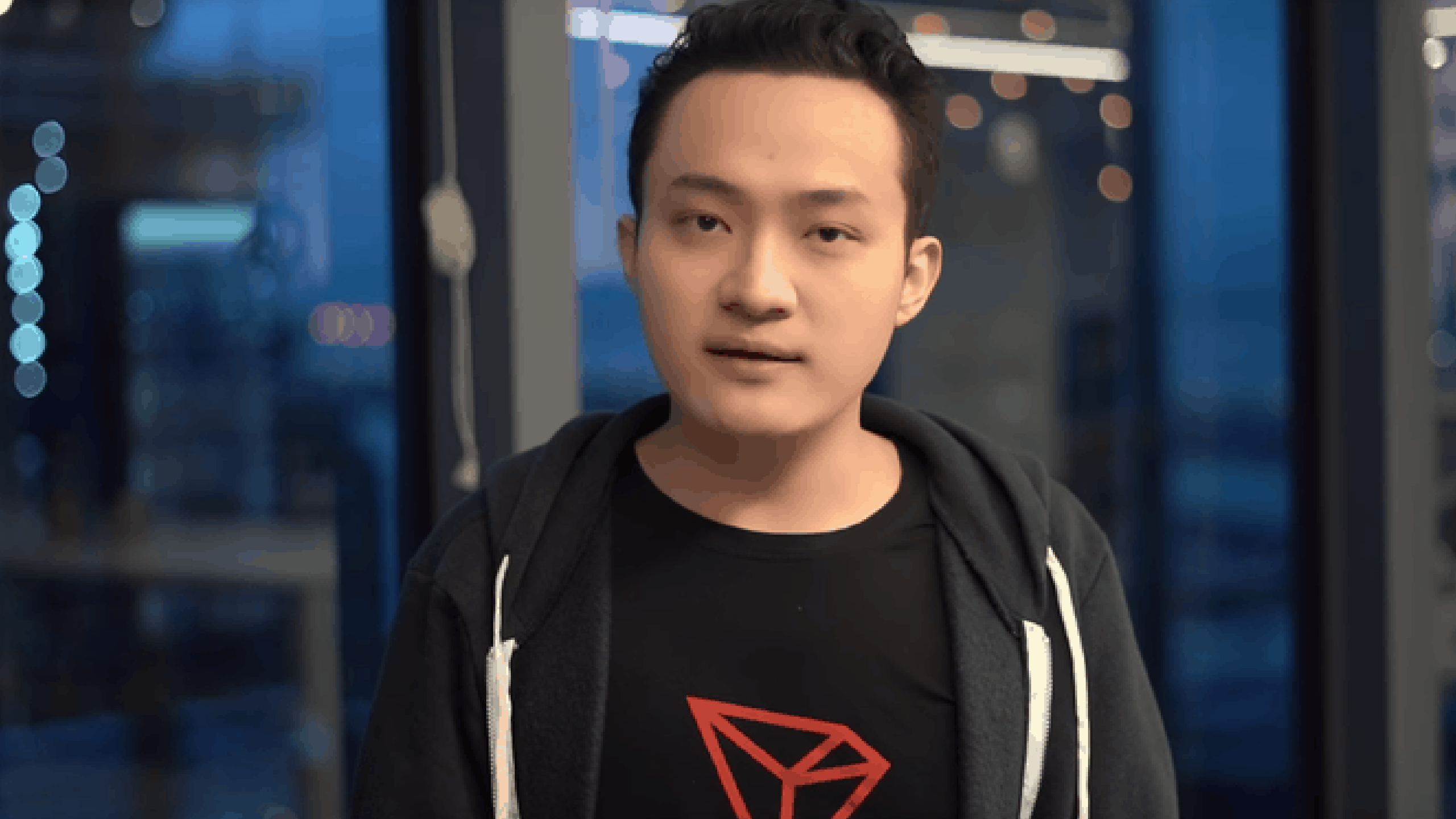 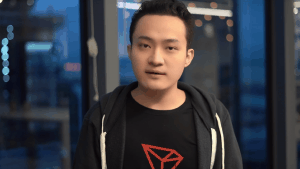 Love or (more likely) hate him, Justin Sun is a well-known figure within the crypto industry. He’s rather infamous about how he overhypes his various projects as a founder of the TRON Foundation, giving out pseudo-facts about TRON compared to other blockchains. Sun’s overhyping cost him a bit of PR this time as the man misread the entire situation and just made a fool of himself.

A Hyped Up Blunder

For many, Justin’s latest blunder is yet another indication that the living embodiment of a hype train should put down the breaks when it comes to his “revolutionary” marketing strategies.

This includes a $4.6 million dinner offer Justin Sun gave to Warren Buffet, an investor and billionaire. The reason for this delay was officially cited as kidney stones, but allegations have been thrown about that Justin Sun is involved in a very muddy fraud scheme. Rumor has it that Sun can’t leave China due to the current investigations going on in regards to this. Sun denies this, of course, but his reputation has made many people believe China’s version of the story, a country in complete denial that they are moving into crypto.

What the future holds for Justin Sun remains to be seen, but the foreseeable future does not spell a happy ending for the crypto entrepreneur. The worst part about the matter is even if Sun is found guilty, there’s no way of knowing if he really is due to both his dubious reputation and China’s excessive convictions. 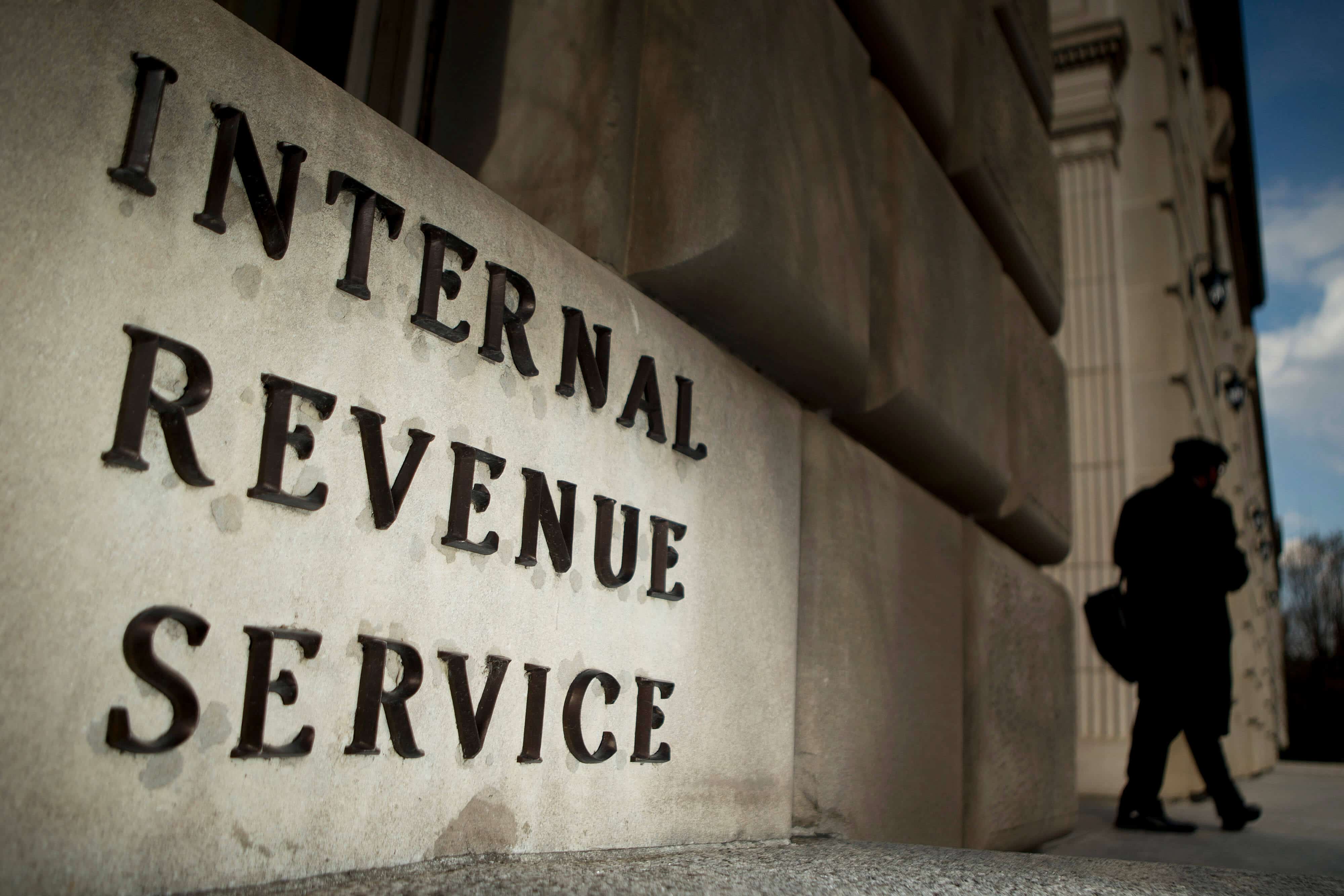