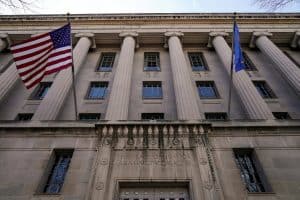 Silk Road was one of the top marketplaces on the Dark Web in its time. Despite having been taken down years ago, its fruits remain prominent. In the latest crackdown, law enforcement officials have seized cryptocurrencies related to the platform, spurring a move not seen since 2015.

The DOJ labeled the funds’ owner as “Individual X,” explaining that he hacked Silk Road and stole the assets. According to the filing, Individual X signed a  Consent and Agreement to Forfeiture with the U.S. Attorney for California’s Northern District, consenting to the forfeiture of all assets to the DOJ.

Given the funds’ value, this would be the largest crypto seizure by law enforcement in industry history. This development brings more clarity to an asset movement that happened earlier this week. On Tuesday, crypto, and blockchain monitoring source CipherTrace reported that 69,370 BTC (worth over $960 million at the time) had moved from an address associated with Silk Road.

Per the report, the user had first sent 1 BTC as a test transaction before sending the remaining assets in successive transfers. The company also speculated that this anonymous user had made the transactions “to stay up to date with the Bitcoin network” by switching address formats.

Since the last time anyone moved funds associated with Silk Road was April 2015, the wallet also contained some significant amounts of Bitcoin SV and Bitcoin Cash. CipherTrace also explained that the movement could be due to a hack.

“These movements could possibly mean that the wallet owner is moving funds to new addresses to prevent hackers from accessing the wallet.dat file or that hackers have already cracked the file,” the firm clarified.

Silk Road was a prominent Dark Web site that facilitated the sale of illegal substances. The platform was one of the first to adopt Bitcoin, and it contributed to the rampant belief today that cryptocurrencies are merely a tool for money launderers and criminals to steal money.

The platform’s founder, Ross Ulbricht, is currently facing two life sentences without the possibility of parole after he was found guilty of money laundering, hacking, and conspiracy to sell narcotics. Despite the multiple campaigns to get him out, he remains behind lockup.

Silk Road isn’t the only top Dark Web platform to get updates. In September, the DOJ sentenced Bryan Connor Herrell, one of the men behind now-defunct Dark Web market AlphaBay, to 11 years in jail.

Per an announcement, Herrell was in charge of content moderation for AlphaBay. Like Silk Road, the marketplace trafficked arms, drugs, and even stolen credit card data. The 26-year-old reportedly handled over 20,000 disputes between customers and vendors, getting paid in Bitcoin for his efforts. He was eventually charged with conspiracy to engage in a racketeer-influenced corrupt organization. 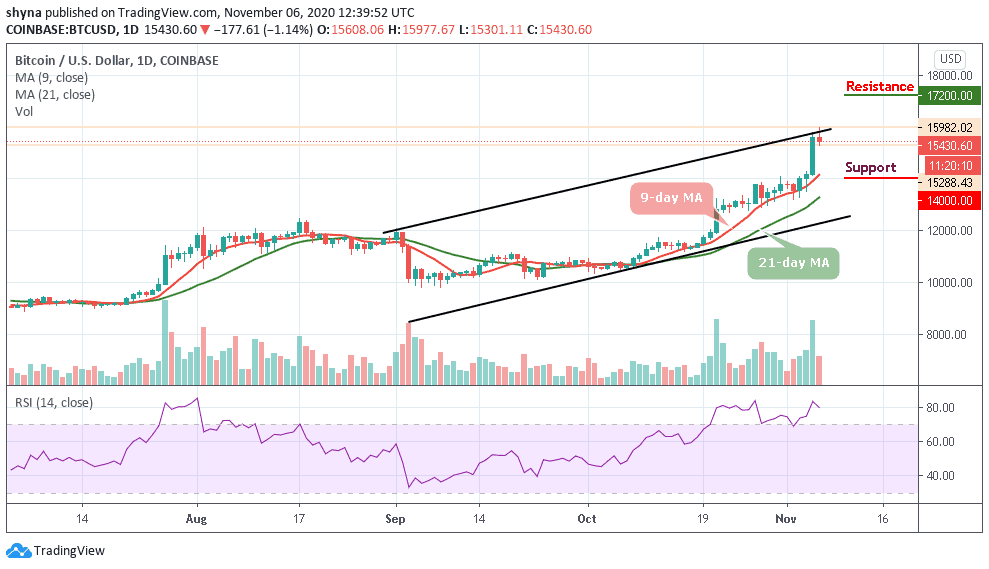