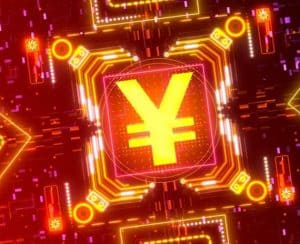 China’s digital yuan is making major strides despite only being in its trial phases. Shortly after an executive from the People’s Bank of China announced that the number of individual digital yuan had surpassed 140 million, the CBDC will be used in one of the greatest shopping festivals.

JD.com has announced that it will be accepting the digital yuan on its platform during the Single’s Day shopping festival for the first time.

China’s digital yuan is yet to roll out officially, but it has still made major gains in terms of adoption. The currency is currently in its testing phase, and the size of this testing phase is expected to grow with the latest use of the coin in the Singles Day shopping event.

A report issued by JD on November 11 stated that over 100,000 people had used the digital yuan on the company app during the campaign period for this event. This campaign event will start on October 31 and end on Thursday.

On the JD wallet app, the eCommerce giant has provided several instructions to users who want to download the digital yuan app. Those who use the app will receive 15 yuan, equivalent to around $2.34 that they can spend on the platform.

To make this mission, JD will partner with China Construction Bank to make the digital yuan payments possible. Leading cities in China have been rolling out the digital yuan on a trial basis.

This is not the first time JD is interacting with the digital yuan because last December, the eCommerce firm became the first online platform to accept the currency. Earlier this year, JD also stated that it had paid some of its employees using the digital yuan.

Single’s Day is a shopping event that attracts a lot of shoppers due to the heavy discounts offered by retailers and the billions of sales made by firms. Therefore, the current use of the digital yuan in this event will set a larger testing scale for the currency.

Between December last year and mid this year, 450,000 users on the JD app had used the digital yuan, with over 100 million yuan spent on the platform between the stated dates. 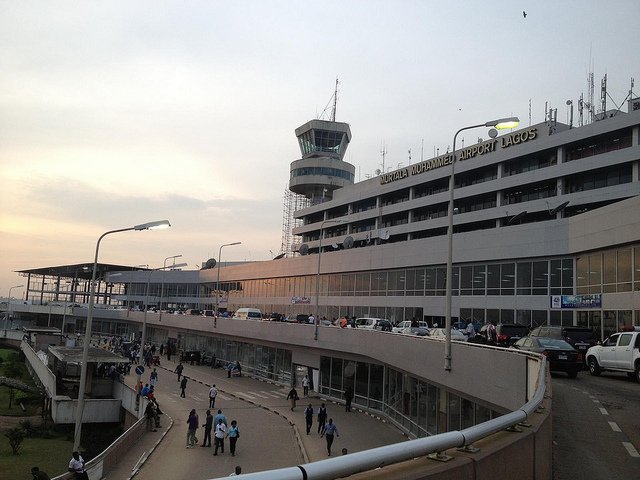 Nigeria has previously announced a ban on cryptocurrencies, but crypto trading activity is still ...