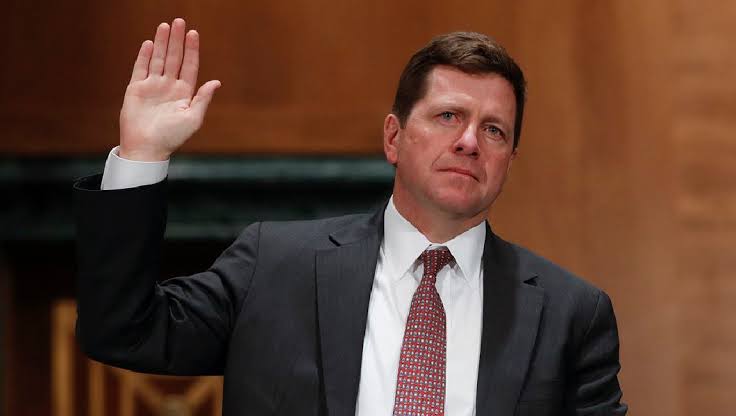 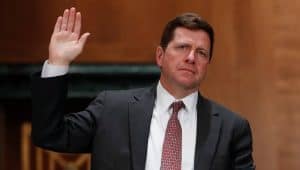 Jay Clayton stands as the current Chairman of the SEC, but is set to step down from that position by 2020’s end. Clayton himself had seen nine Bitcoin ETFs be rejected within his tenure, going on record with CNBC over the current payment system’s inefficiencies causing Bitcoin’s popularity to surge.

Scared Over Risk To Novice Investors

Yesterday, Clayton made an appearance on the Squawk Box of CNBC. There, he highlighted the general assessment of Bitcoin by his Agency: The SEC doesn’t see Bitcoin as a security. Instead, the regulator views it as a store of value and a payment mechanism.

As one would imagine, with the SEC’s very negative perception of crypto, the Chairman himself has seen some very extensive criticism from the crypto community at large.

While the SEC did keep cryptocurrencies on a short leash during Clayton’s time as Chair, Clayton himself was never explicitly against cryptocurrencies, Bitcoin in particular. Instead, the man had fears when it came to the risks that Bitcoin ETFs subject to the average investors when taking part in it.

SEC Not Even Remotely Keen On Crypto

This perceived risk is primarily thanks to the SEC viewing some Bitcoin exchanges as largely unregulated. As a result, Bitcoin’s price could easily be manipulated within these exchanges, damaging investors across the exchange.

Seeing as Clayton is stepping down as Chair of the SEC, some voices within the Bitcoin community hold out hope that a Bitcoin ETF can be approved in the future.

Clayton himself commented about the matter, stating that Bitcoin will see a continued growth as the regulations surrounding it evolve to match it.

Clayton explained that both the international and domestic payment mechanisms used by the US contain inefficiencies, which leads to a rise in Bitcoin’s usage as an alternative. Clayton expects this rise to only continue, with the market maturing as regulations regarding digital payments only increase.

Bitcoin Not Under SEC Jurisdiction

Clayton himself was the first SSEC member to start issuing warnings regarding ICO investing and its many pitfalls, doing so during the great ICO crazy of 2017. Clayton warned the general public that these products were typically seen as securities offerings. As such, they need to be subject to the regulations accompanying them, as well.

In light of this, Clayton explained that Bitcoin wasn’t really seen as a security, as the asset served more as a value storage and a payment mechanism than anything else. The simple difference is the way these crypto-assets are used.

The SEC regulates securities, and when crypto is used as securities to raise venture capital, the SEC must regulate it. Back during the ICO craze, very few actually bothered to register their public securities with the SEC, causing a lot of pushback from the regulator. 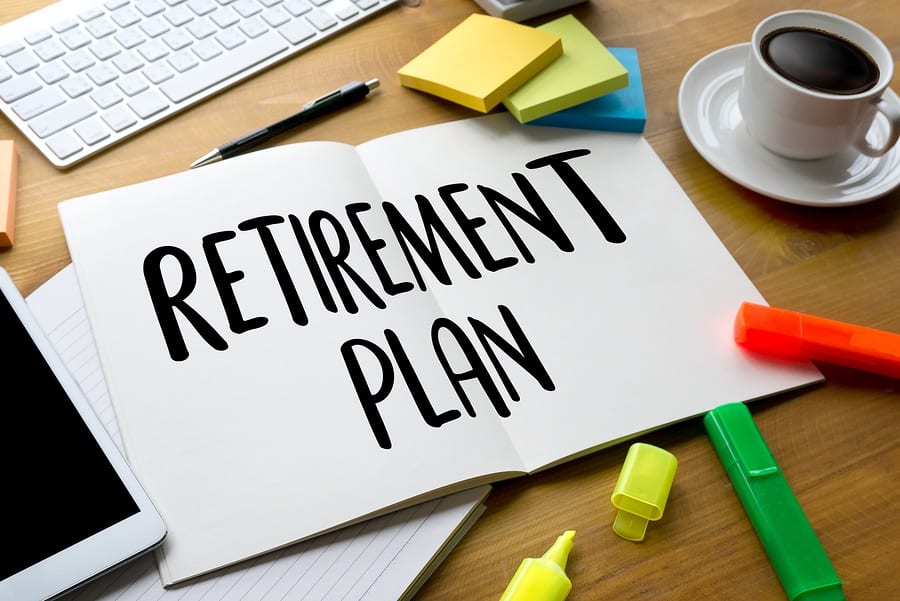