ATMs in Japan will soon start offering Ripple, the third-largest cryptocurrency in terms of market cap. Interestingly, according to Live Bitcoin News, these ATMs will be run by central banks in the country as well.

The goal, of course, is to increase accessibility and ensure that more users take advantage of cryptocurrency. This will be done via Ripple’s feature called “Money Tap” which ensures that users can scan QR codes to send and receive Ripple from their iOS and Android mobile devices.

Recently, as InsideBitcoins has previously reported on, Ripple was actually involved in a lawsuit. The company was suing YouTube for allowing content that impersonated its CEO, Brad Garlinghouse.

At the time, Ripple came after the video provider after “millions of people” had seen the scam. In fact, one user even lost $15,000 XRP in one instance. An excerpt from the post read: 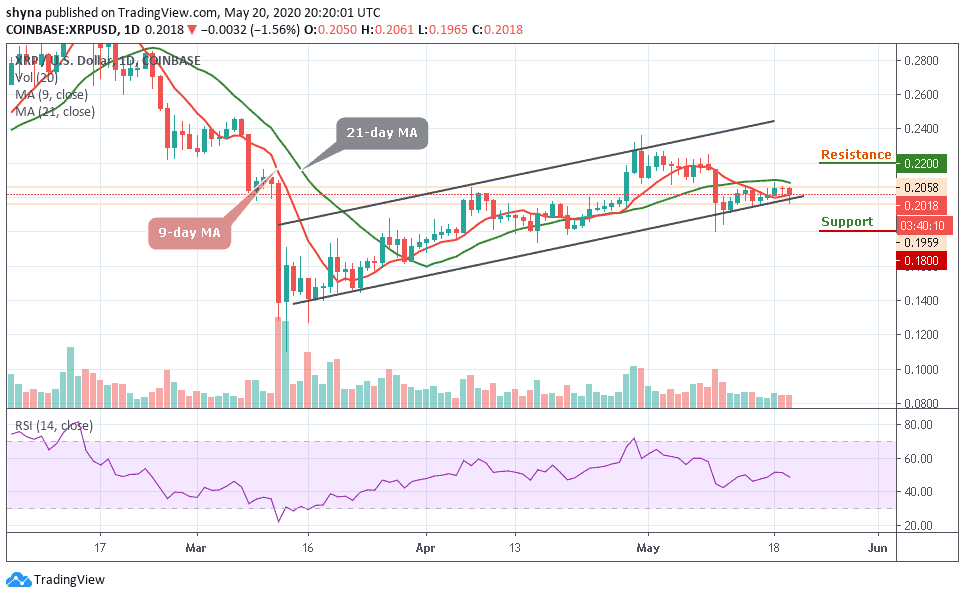