Several Brazilian banks could be in for a bit of a rough time, as a financial regulator in the country has vowed to continue investigations into bias against crypto firms.

CADE has been looking into several of Brazil’s top banks – including Itaú Unibanco, Banco do Brasil, Santander, Inter, Bradesco, and Sicredi – for about two years now. The banks comprise a significant share of the country’s banking sector, but the regulator also believes that they have violated competition laws by censoring crypto firms.

On their part, the banks have explained that their move was merely a prudent one. Most of these institutions have reportedly been afraid of the lack of regulatory clarity surrounding the assets. At the same time, they’ve been wary of crypto’s eventual success in a country like Brazil, and what such an eventuality could mean for their industry.

However, a lack of access to brokerage services means that crypto exchanges can’t provide their customers with cash on and off-ramps.

In its ruling, the regulator confirmed that the banks could end up being hit with sanctions. If it finds them guilty, the regulator will also ensure that it compels them to provide financial services to crypto firms.

The case has been on shaky ground already. Last week, the General Superintendency, CADE’s investigative wing, attempted to shut the case down on technical grounds. However, Counselor Lenisa Rodrigues Prado called on the regulator to carry on with the investigations last week.

Prado especially criticized the banks for failing to justify why they restricted crypto brokers from accessing their services. She also confirmed that she had found strong evidence of competition law violations, and she asked CADE to sanction them.

A Possible New Era on the Horizon

A similar trend recently got nixed in India. The Reserve Bank of India instituted a ban on crypto in 2018, effectively meaning that commercial banks couldn’t serve any companies in the state, even if they wanted to.

Last year, however, the Internet and Mobile Association of India – a crypto non-profit – dragged the Reserve Bank to the Supreme Court of India.

While the central bank explained that it did so to protect the economy, the country’s Supreme Court reversed the decision earlier this year. In their decision, the three judges that presided over the case stated that the Reserve Bank hadn’t provided any proof that crypto was dangerous to the economy.

Following the reversal of the ban, several top crypto and FinTech firms have flocked to India to seize a fledgling market. The same could be said for Brazil.

Last week, research and consulting firm Delphi Digital published “The State of Bitcoin,” a report which showed an overview of the crypto market post-halving. The company highlighted that the Brazilian central bank had lowered its interest rates to 3 percent. Given that the country’s currency – the Real –had dove 30 percent against the dollar, investors could soon be leaving the country.

Delphi stated that this could open the doors for greater Bitcoin adoption in the country, as more investors no longer see the risk-reward for local markets. 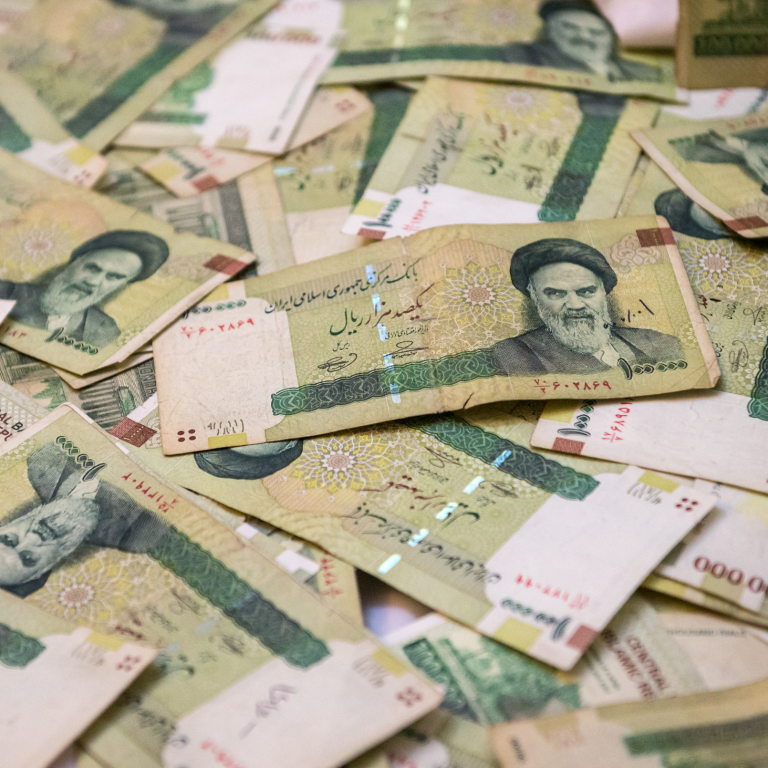 Despite stifling inflation levels and continued rifts with the international community, the government of ...