Homenewsjapan to run pilot tests for its cbdc next year

Central Bank Digital Currencies (CBDCs) have become more than just a random buzzword for the cryptocurrency industry. More countries are starting to get themselves in line with their arrival imminent and are building their infrastructure towards a potential digitized currency launch.

Holding Its Own Against Natural Disasters

The latest sovereign nation to announce tests towards a possible CBDC is Japan. According to a recent document from the Bank of International Settlements (BIS), the Asian superpower is on the brink of testing its CBDC, with processes set to begin next year.

The document in question was compiled in collaboration with seven central banks. A submission from the Bank of Japan confirmed that it would be moving ahead with the CBDC project, explaining that it planned to take a country-centric approach to the initiative.

As the report explained, the bank will begin the first of several testing phases sometime in 2021. As part of the process, the bank plans to develop a test environment for all research and experimentation purposes. These will help the agency to test its asset’s operation as a payment vehicle.

In part, the Bank of Japan highlighted that it would focus on the CBDC’s ability to withstand network failures and support offline use. This way, they can rest assured that the asset will remain functional in cases of “Force Majeure.” The bank highlighted that Japan is prone to natural disasters that can knock out entire regions’ electricity supply for extended periods. Thus, it will be testing to see how well the proposed asset holds up in that regard.

However, the report doesn’t contain any details on how the CBDC can work against a backdrop of electrical outages. The bank might want to take advantage of solutions like mesh networks across long-wave radio transmitters and the Blockstream Satellite solution, which transmits Bitcoin without the need for an internet connection.

Japan is only the third Asian giant to commit to testing in the long run for a CBDC. In China, Sina Finance reported earlier this week that the Luohu District in Shenzhen had launched a test program. Per the report, the city’s government will send 10 million units of its proposed digital yuan (worth about $1.5 million) to 50,000 people.

The program aims to test the CBDC in real-world environments. Thus, the CBDC units will be activated between October 12 and 18. They’ll be distributed via a lottery, and winners will be able to spend them at about 3,389 merchants across the district.

Shenzhen borders the Greater Bay Area in Hong Kong. Since August, tests for the upcoming digital yuan began in the region. The Bank of Korea also announced earlier this week that it would work towards distributing its proposed CBDC. Per a report from the Korea Times, a bank representative confirmed that they would launch a test for their digital won next year.

“The CBDC will be issued and circulated in the virtual world and we are going to test a number of transaction scenarios under a variety of circumstances,” an official at the agency confirmed. 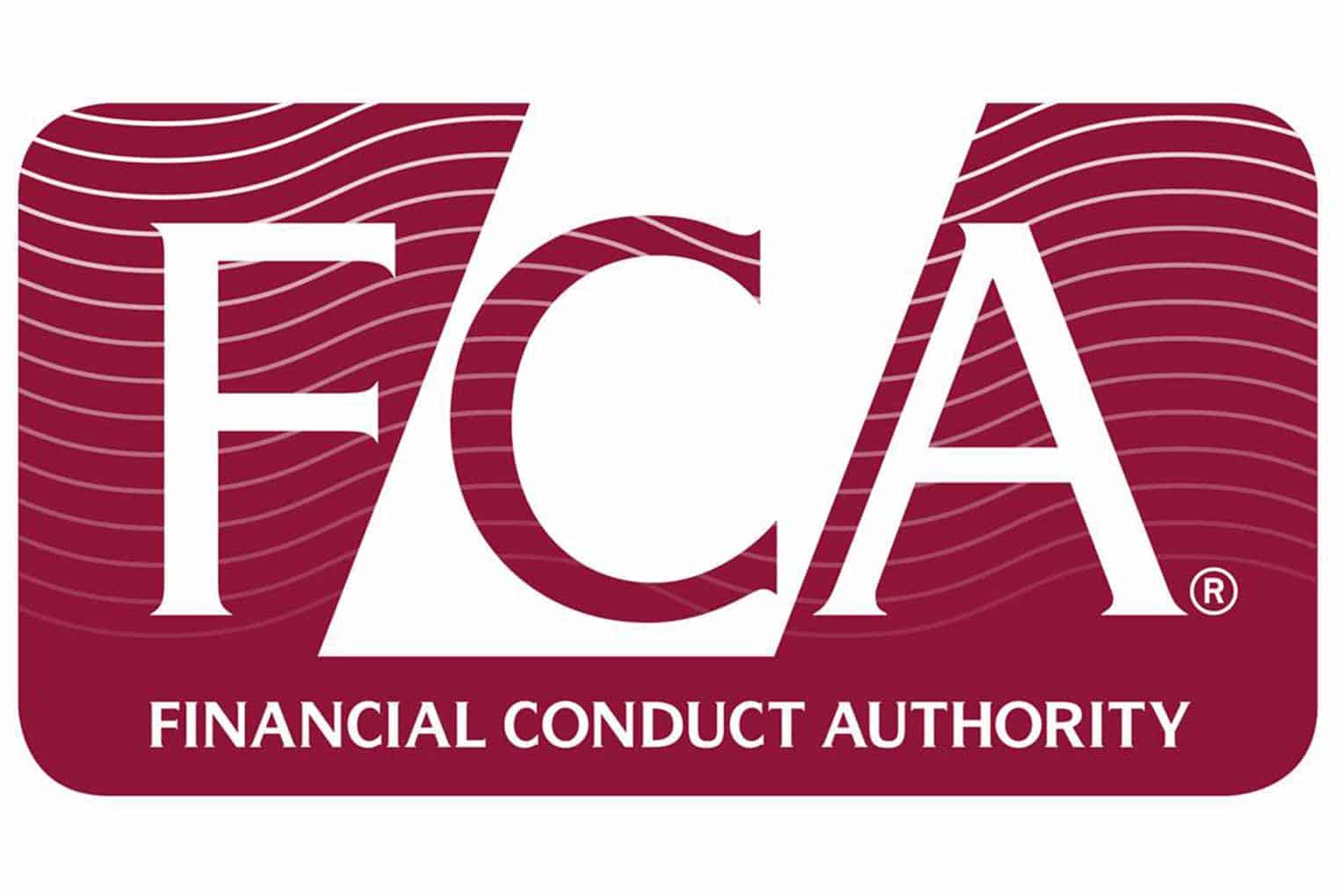