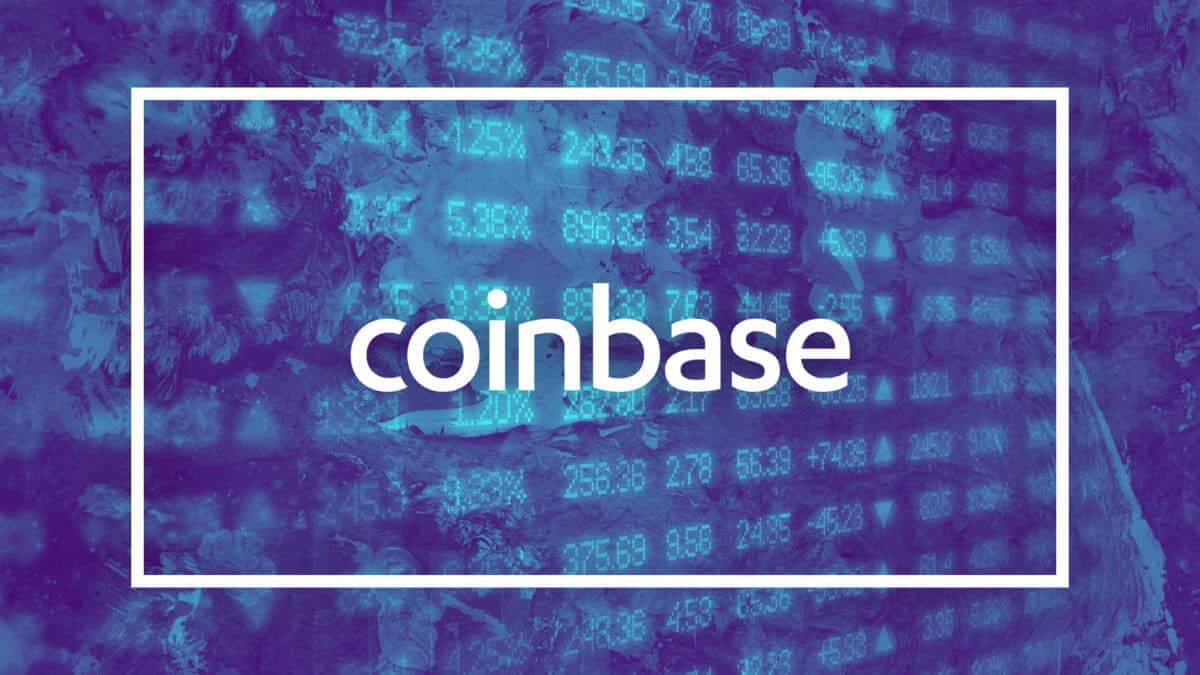 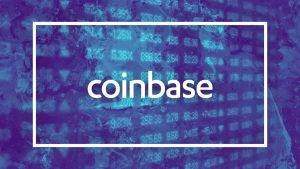 Cryptocurrency exchange Coinbase has made a mark in the industry for bucking against several trends when other companies toe the line. However, its recent direction concerning employees and political speech could harm its recruitments in the future.

Earlier this week, Coinbase announced that it would restrict its employees from making statements on social and political issues both nationally and worldwide.

The exchange had explained that it wanted its employees to avoid social and political “distractions,” instead of focusing on the mission to build an open and inclusive financial system for everyone across the world. Chief executive Brian Armstrong explained that the company understands the possible disagreement that some employees might have, and they’ve made provisions for people who believe that they can’t continue with the policy.

Armstrong has now confirmed that about sixty employees had informed the company of their intention to leave. That number amounts to about five percent of the company’s workforce. The CEO pointed out that additional staff members had asked to exit the company, so they should see more departures in the coming weeks.

Despite the current policy, Armstrong explained that Coinbase wasn’t numb to the current political climate. As he explained, this policy’s objective won’t be to make employees pretend like politics don’t exist or even to spot employees who violate the policy. Instead, the company will focus on helping employees adapt to the current climate and still put in good work day-in, day-out.

Explaining how to discern between political speech and what isn’t, the CEO merely asked employees to “use good judgment.”

The exchange’s stance has already drawn significant backlash from many in the crypto space. Jack Dorsey, the CEO of Twitter and payment processor Square, explained in a tweet that Bitcoin has become direct activism against an exclusionary financial system. Given Coinbase’s position in the industry, the exchange shouldn’t turn a blind eye to social issues and risk leaving its customers behind. Some crypto commentators supported Coinbase’s approach. Mike Solana, the Vice President of venture capital firm Founders Fund, tweeted at Dorsey, criticizing the Twitter CEO for opposing a corporate entity that decides to trend away from polarizing political statements.

Solana explained that Dorsey’s stance was a tad hypocritical, given that he makes “hundreds of millions of dollars fueling political polarization.”

Solana was referring to politician’s penchant for announcing major policy resolutions and intentions on social media. President Trump has been particularly fond of expressing his views on Twitter, as have been several other politicians on both sides of the aisle.

As two of the top cryptocurrencies out there, Ethereum and Bitcoin, continue climbing in ...