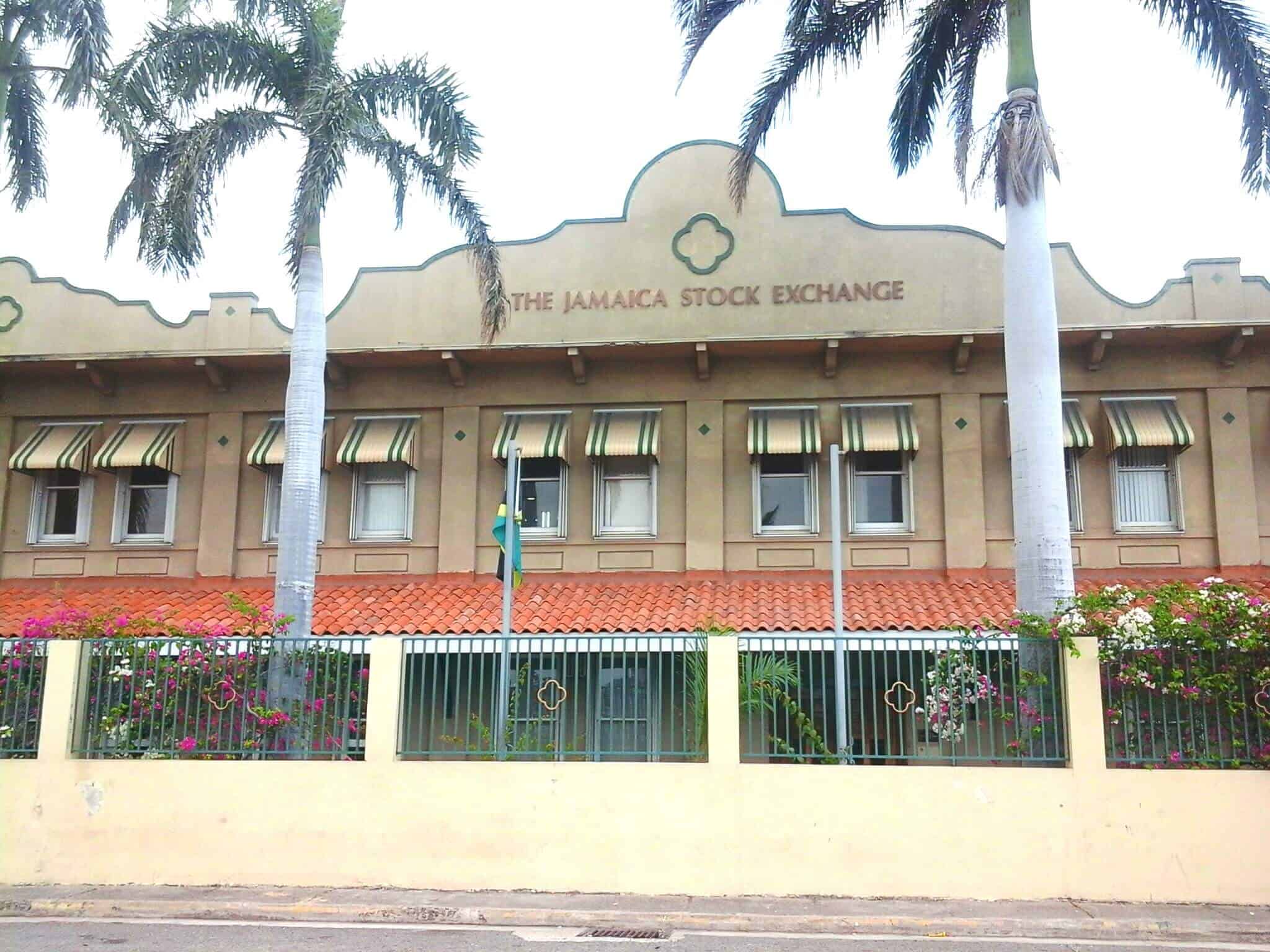 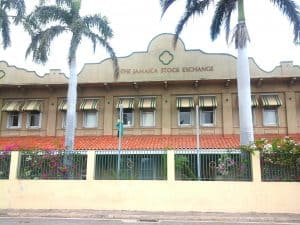 The issue of Central Bank Digital Currencies (CBDCs) continues to be one of 2020’s hot-button issues. While several countries have remained stoic on the subject, a growing number also appears to be open to the potential of launching state-backed digital assets.

The latest in the line of accepting countries is Jamaica. Last week, the Bank of Jamaica announced that it was opening the doors for technology solutions providers to collaborate with it on a possible CBDC.

As the bank’s announcement explained, applicants would have to submit proposals for a protocol to test and develop a potential CBDC. All developed solutions will be tested in the bank’s FinTech Regulatory Sandbox, with the bank hoping to ensure data privacy and consumer protection before rolling out a specific CBDC solution.

The deadline for proposal submissions is currently August 7. While it didn’t point out whether it would be employing blockchain in developing this asset, the bank confirmed that it wasn’t looking to launch another cryptocurrency.

It drew a line between a cryptocurrency and what it planned to do, explaining that crypto assets don’t meet all the requirements necessary to be currencies. Most prominent amongst their “shortcomings” is the lack of backing from a central authority.

Jamaica’s proposed digital currency solution will cater to the needs of both individuals and corporate organizations. As with fiat currency, the bank hopes that the new asset will function as a means of payment and a store of value.

The bank also added some of its hopes for the proposed digital currency. Most significantly, it pointed out functionality as an effective alternative payment solution and improved cash management for deposit-taking institutions.

France Makes Headway with CBDCs Too

Jamaica’s breakthrough with CBDC tests comes when several other countries have expressed their desire to test potential state-backed digital currency concepts. Earlier today, the Central Bank of France announced that it had picked several companies to help explore a possible digital Euro.

According to an official announcement, the bank announced that it had picked names like HSBC, Accenture, Seba Bank, and LiquidShare to help in the endeavor. The bank already made significant progress with the digital Euro. It announced in May that it had tested an iteration of the currency and was willing to continue with more tests.

However, France’s planned digital currency varies significantly from Jamaica’s. While Jamaica has explicitly stated that it isn’t looking to issue a cryptocurrency, France doesn’t appear to be opposed to such a plan.

There are also differences in the planned functionality for the two currencies. Jamaica has shown a willingness to develop an asset that works for both retail and institutional purposes. France has not.

As the French central bank explained, it aims to explore the potential of an asset that can exchange financial instruments with its eight new partners. The pilot program will also seek to establish how a CBDC can improve the current infrastructure that powers cross-border payments.

Primarily, the bank is looking to develop an asset that will work for wholesale purposes — not retail. It’s still unclear whether the bank has any plan to build something that everyday people can use. 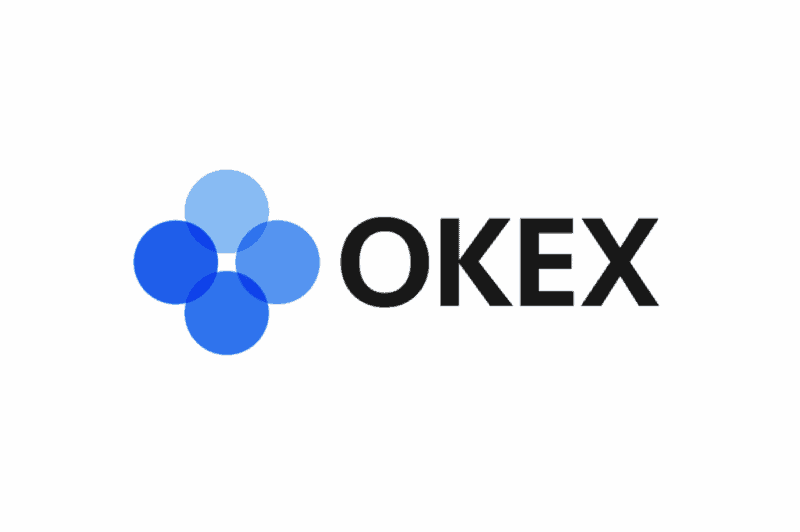 OKEx, a popular cryptocurrency exchange, has finished what it calls its Beacon Program, the ...