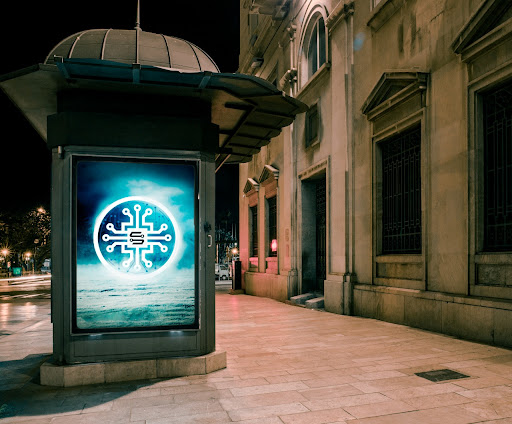 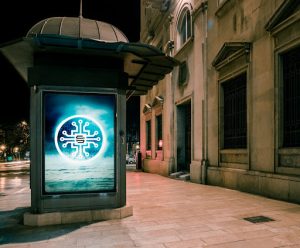 Is Snowfall Protocol (SNW) The Death of Cardano (ADA) and Solana (SOL)?

Once hugely popular crypto projects, Solana (SOL) and Cardano (ADA), have constantly found themselves in trouble this year. Their investors have been understandably wary of these cryptos’ underwhelming growth for quite a while now. They are searching for better avenues to park their money.

So, here is how the rise of the Snowfall Protocol (SNW) may spell doom for Solana (SOL) and Cardano (ADA).

Sam Bankman-Fried owned both FTX Crypto exchange and Alameda Research trading company. Both of these entities were among the biggest supporters of the Solana network. In fact, they were instrumental in Solana’s growth over the past years. The collapse of FTX and the crypto collapse following it have hit Solana harder than other cryptocurrencies.

According to the balance sheet for FTX, they own around $982 million in Solana tokens. Consequently, the price of Solana has tumbled by almost 60% over the past couple of weeks.

The big market collapse aside, Solana also suffered from multiple internal issues. The USP of Solana is its efficiency and reliability. Ironically, Solana has suffered multiple outages, leading to Solana users speaking out against the people behind it on Twitter repeatedly.

Solana has been unable to keep up with the competition in the crypto niche. It has always suffered from issues within its team, making Solana a laggard behind younger crypto projects like Snowfall Protocol (SNW).

Cardano (ADA) Still Has a Lot of Work To Do

Cardano (ADA) was one of the most celebrated cryptos in the market. However, even after being around for a while, it is still a work in progress. In fact, the advent of cryptos like Snowfall Protocol (SNW) threatens the position of Cardano in the crypto market.

Popularly known as the “academic blockchain,” Cardano is an evolving blockchain. It is still under continuous development and is doing so at a slow pace. So, Cardano is yet to standardize the rules for its tokens and smart contracts. At best, it can process a few transactions per second, and it tends to miss milestones it sets for new releases.

Cardano (ADA) has only a few validators, which makes Cardano a centralized rather than a decentralized network. But, the most worrying issue is that it still does not have the capability to process smart contracts and dApps.

Snowfall Protocol (SNW)  is Winning Over the Investors

Snowfall Protocol (SNW) is a new-age cryptocurrency that offers its users incredible features. Its primary use case is inter-chain operability. It provides more opportunities for passive income with staking and yielding. Not to forget, the developers of Snowfall Protocol (SNW) have already published a prototype for the dApps that can be built on the blockchain. 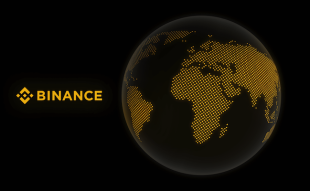 The evidence of reserves from Binance raises questions: Report