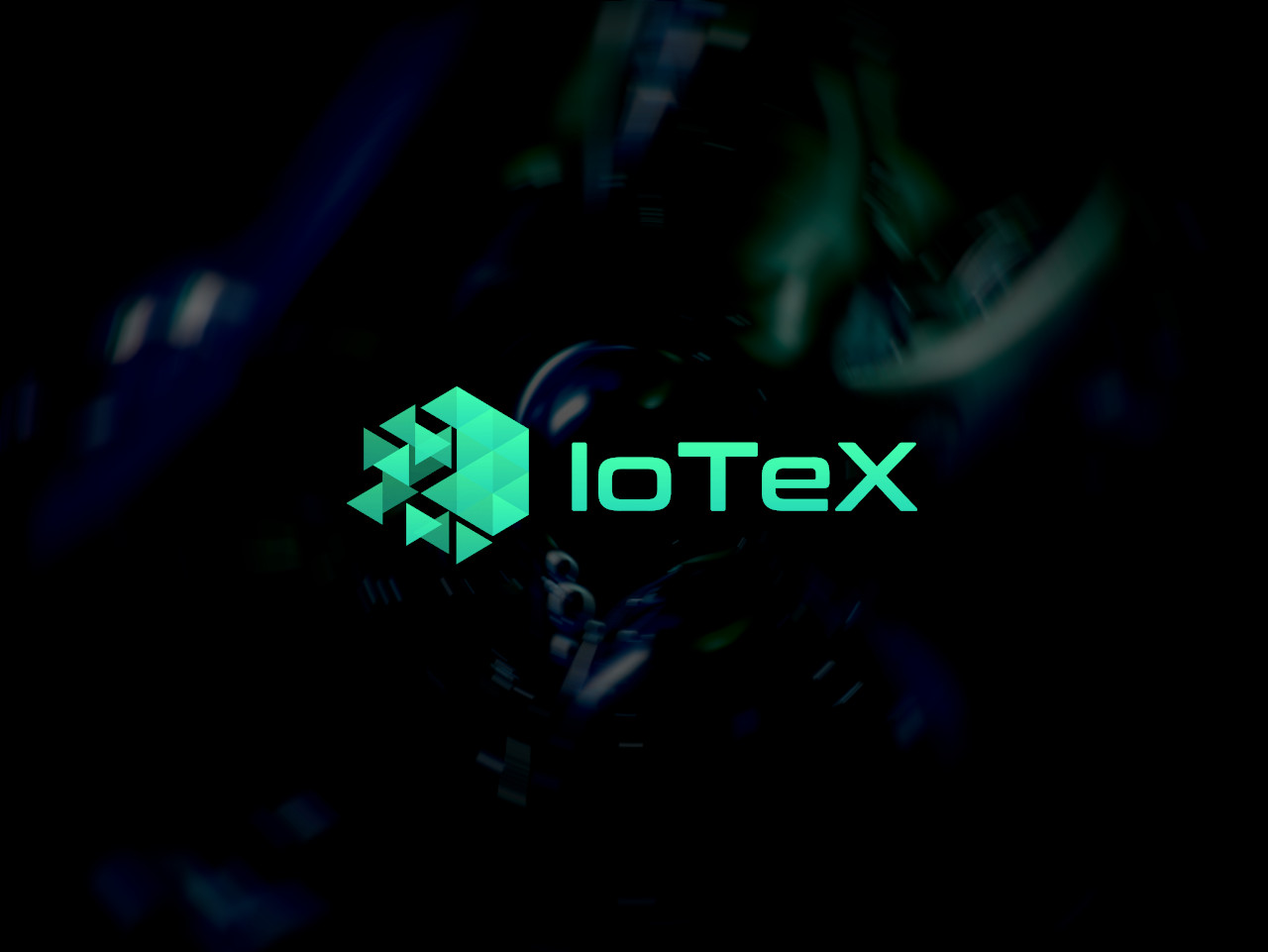 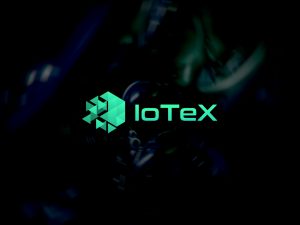 Despite the crypto market’s poor performance, the IoTeX is up 3.32%, extending its winning streak, and is now trading at around $0.0336 due to network development and increased user adoption. The leading developer of IoTeX, MachineFi Lab, received funding from a California venture capital firm due to the platform’s ability to provide consumers unprecedented access to their data.

Messari Research claims that IoTeX is ready to expand its usage because it intends to onboard new and legacy internet-of-things devices without building them. However, the reason for its bullish resurgence is that no other blockchain IoT project is currently as comprehensive as IoTeX.

On the negative side, the values of many cryptocurrencies, including the world’s largest cryptocurrency, Bitcoin (BTC), as well as Ethereum (ETH), XRP, Cardano (ADA), Solana, and meme token Dogecoin (DOGE), have all dropped significantly. Thus, the bearish crypto market was one of the key factors that capped further gains for the IoTeX coin.

According to a Messari Research analysis, no other blockchain internet of things project is as comprehensive as IoTeX, which is poised for growth due to its intention to enroll new and existing internet of things devices without building them. According to the leading provider of cryptocurrency market intelligence, IoTeX aims to bridge the Web3 gap by developing a unique version of the truth for real-world activity.

Moreover, it will help enable smart machines and devices to capture and ingest what happens in the physical world in order to communicate these events to Web3 dApps. As a result, this advancement significantly impacts the IoTeX coin value.

The ability to monetize one’s data “could drive the most significant social transformation since the New Deal,” as Mahesh Ramakrishnan, co-founder of Escape Velocity Ventures, recently wrote in an Op-Ed for IBTimes, “as crypto-economic platforms allow people to unlock hundreds of billions of dollars by enriching their data with context.” According to IDC, there will be 175 zettabytes, or 1 trillion gigabytes, of information in the universe by 2020.

Had an amazing conversation with @iotex_io on the future of data sovereignty. Check out the most interesting bits here:https://t.co/PcFDO1TjvO

According to TechCrunch, it would take 1.8 billion years to download all this information to your computer. It also acknowledges that it is the most critical and vulnerable resource on Earth. The Digital Speaker predicted that the combined security of blockchain technology and the IoT would greatly reduce the likelihood of data breaches, hacks, or attacks. As a result, IoTeX’s blockchain technology is meant to return data ownership to its users in exchange for incentives like rewards and income shares.

This was observed following the sharp decline in the value of many significant cryptocurrencies, including the world’s most valuable, Bitcoin (BTC), as well as Ethereum (ETH), XRP, Cardano (ADA), Solana, and meme coin Dogecoin (DOGE). As a result, the gloomy cryptocurrency market was perceived as one of the main reasons that limited additional gains for the IoTeX coin. The bearish cryptocurrency market, on the other hand, could be triggered by mounting concerns about Powell’s aggressive US policy announcement last week.

The Federal Reserve raised interest rates. According to CNBC, the market finished the day on the whole, with the Dow Jones Industrial Average losing more than 1,000 points. As a result, the stock market activity tracker on the Nasdaq website has been flashing red.

The IOTX/USD pair is trading slightly bullish, violating the past support level of $0.03949. However, now it’s heading upward again, and the same support level is acting as resistance. On the lower side, IOTX is now exposed to a $0.03800 support level, and a failure to break above the $0.03949 level could drive further selling.

On the other hand, a break above the $0.003949 level could expose IOTX to an immediate resistance level of $0.04100. Further on the higher side, the next resistance can be found at around $0.04260. Considering the technical outlook, consider taking a sell position under the $0.03949 level and vice versa. Good luck! 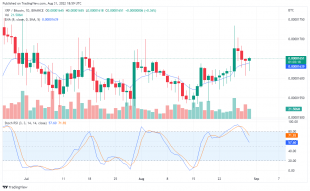 Ripple Not Ready for the Upside, Tamadoge Heads to the North