Over the last decade, a lot of blockchain networks have tried to overcome the challenges presented by the first cryptocurrency, Bitcoin. Not only does the network highly rely on continuous contributions from network participants, but it also consumes a lot of energy for its operation. One such major problem was faced by IOTA, which makes its price prediction rather difficult.

Employing the proof-of-work consensus mechanism, Bitcoin demands a lot of investment from validators. Similarly, Ethereum requires users to stake their crypto to validate transactions on the network. Both these blockchains present a scalability issue that limits their adoption.

With an idea to tackle this problem, IOTA introduced an entirely new consensus mechanism that doesn’t require any miners or validators. This concept attracted a lot of attention when it was launched. Today, however, the future of the network is under question.

How Has MIOTA Performed? 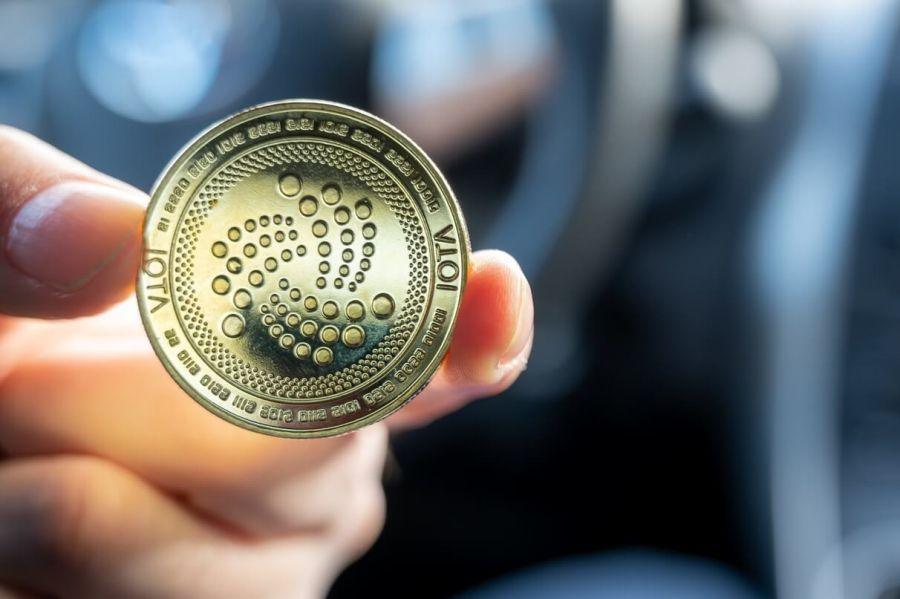 To understand where IOTA could be heading, a quick look at the performance of the network’s official token MIOTA could provide insights into the possible future of the coin.

The MIOTA token was formally introduced in 2017 and trading on exchanges at around $0.6 in June 2017. The coin saw an uprising in a couple of months following the launch, crossing the $1 mark for the first time in the month of August.

It wasn’t too long before the price of the coin plummeted to a low of $0.37 at the beginning of Nov 2017. Only to swiftly spike and reach an all-time high of $5.07 by the near end of the year. After which the price witnessed a gradual decline and landed near $0.28 in Feb 2019.

The price continued to hover around the price until the end of 2020, before it decided to increase and touch a price of $2.37 in April 2021. Following that, the price played in between the $1 and $2 mark and consequently came crashing down to $0.25 as per the latest price action. If one had invested $100 at the time of the launch, currently their investment would be valued at around $50. That’s a 50% decline in 5 years.

MIOTA, in this context, hasn’t been quite lucrative for long-term investors.

IOTA was introduced as an innovative device to make transactions between IoT devices, such as internet television or thermostat, efficient and “create interoperability between human economy and machine economy.” It enables microtransactions among IoT devices and essentially helps investors and organizations monetize data feeds from these devices.

The network is built on a distributed ledger technology and uses something called “Tangle”, a consensus mechanism where users are required to validate two transactions for their own IOTA transactions to be completed. As a result, there are no transaction fees, and no miners are required. Which theoretically helps the network achieve scalability and overcome the cost of operating a blockchain.

However, the network is quite premature as of now and its growth is almost entirely reliant on network adoption. And the price action suggests that investors are losing interest in the token since the price is falling lately.

In addition to that, the network was also exposed to some hacks in 2020 where hackers were able to steal over $1.5 million worth of MIOTA by targeting high-net-worth accounts. And although the founder agrees to repay the victims of the hack with the network’s tokens, instances like these often prevent investors from making any significant investment in the project.

Given these factors, it’s tough to say whether the coin has any future. However, here are a few predictions that could give an idea about where the coin is heading.

The price of the MIOTA token has been on a perpetual decline for almost a year now & investors are curious whether there’s any hope for the price to recover. A few predictions from the coin prediction site, DigitalCoinPrice could shed light on the future of the coin.

Although these predictions convey an optimistic target for the coin, considering the price history, it’s tough to say that the coin manages to achieve the 2025 target, unless it is assisted by increased adoption in the coming years.

Historically speaking, the coin hasn’t been quite profitable for investors, and if you too are looking for coins to invest in, there are some better options available.

Is IMPT a Superior Alternative To MIOTA

Investors particularly concentrate towards crypto because of its ability to give higher returns, which doesn’t seem to be the case with MIOTA. Lately, a lot of other coins are gaining traction and one name among them is IMPT.

IMPT.io collaborates with brands and every time a customer shops with these brands, they receive rewards in the form of IMPT tokens, while the retailers contribute a portion of their earnings to the company. This is done to offset the carbon emission caused during their day-to-day operation.

Users can exchange their IMPT tokens for carbon credits, or choose to retire them to reduce the carbon emission. Otherwise, these credits can also be listed as NFTs on the official platform.

The IMPT token could be a great investment for investors since it’s increased in price by over 27% since the last phase of its presale and is currently available to purchase for $0.23. In contrast to MIOTA, this is quite a performance.

Investors willing to consider environmentally conscious cryptos for their investments can consider IMPT to be an ideal investment. 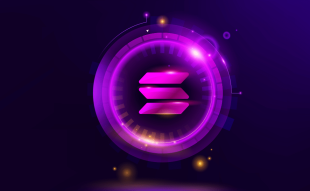 Join Our Telegram channel to stay up to date on breaking news coverage Solana’s ...