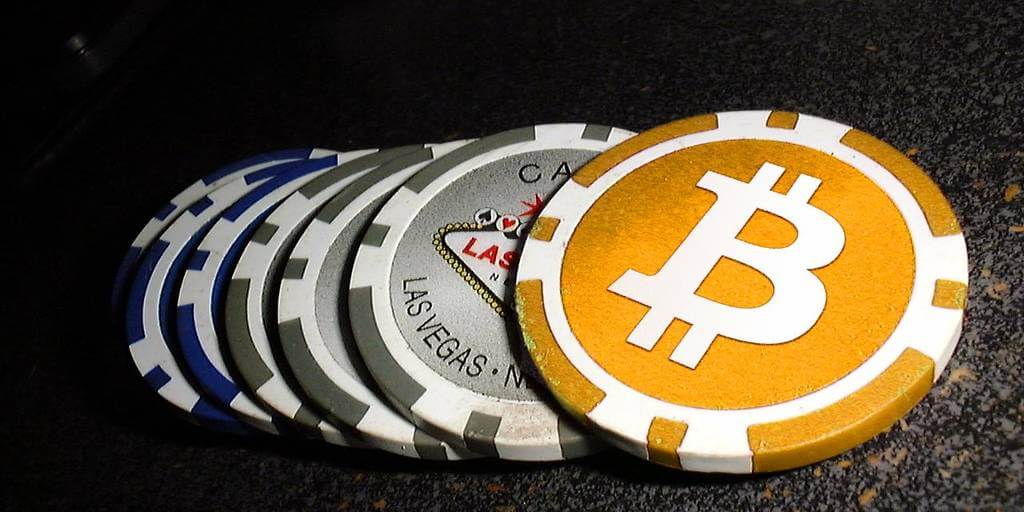 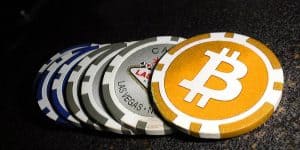 The recent trends around Bitcoin and in the world of cryptocurrency as a whole have generated newfound anticipation and interest among investors. Crypto markets experienced a higher inflow of stablecoins after the rise of the price of Bitcoin.

The rise in Bitcoin prices was soon followed by a high inflow of stablecoins into exchanges. Cryptocurrency markets experienced this inflow soon after it was confirmed that Bitcoin had surpassed the $10,000 mark on Friday. It appears that investors who had previously stopped Bitcoin trading resumed after the currency strengthened. It is reported that within an hour of Bitcoin’s passing $10,000, over $25 million worth of coins backed by the US dollar made way into digital cryptocurrency exchanges. This accurately reflects the current view of the crypto exchange market and Bitcoin among investors.

After Bitcoin passed $10,00 and stablecoin flowed into exchanges at a high rate, USDT coins numbers on the market also increased. The amount of USDT coins, belonging to the company Tether and backed by the USD, reached an all time high of $3.8 billion. The coins issues as a reaction to the rise of a Bitcoin price are unbacked and that in itself poses a variety of challenges to the market as a whole. However, this issuing of unbacked coins could also be a positive sign that reflects a growing interest in the coins and cryptocurrencies as a whole among investors, new and old.

USDT also began to experience high sell volumes in a wave that suggests some investors were selling the coin so they could make a move on the rising Bitcoin and its higher cap. These high sell volumes pushed the price of the stable coin up to $0.994. This coupled by the high volume of unbacked USDT issued by Tethef itself has investors predicting that the price of Bitcoin will continue to go up as has been in the past when USDT coins have flooded the market.

Bitcoin has surely created more interest in itself and cryptocurrencies as a whole with its most recent price rise. The trends on the market suggest that more investors are seeking to re-engage in trading the cryptocurrency and buy Bitcoin. The interest may have also spilled over to other cryptocurrencies such as USDT which has experienced a high increase in its volumes on exchanges. Overall, crypto trading will experience a predictable growth and increased sense of interest in digital assets will grow over the next few months at the very least.